Samsung has made the Galaxy S20+ BTS edition 5G official in the USA. The device, which leaked earlier features a dreamy haze purple colour that symbolizes the love and unity of the popular BTS brand in South Korea. The smartphone along with the Buds+ TWS earbuds will be up for pre-orders from June 19th.

Samsung’s USA website has made the announcement by launching an official page for the device. The page shows a reservation button which will notify the users about the pre-orders on entering basic details.

Purple accent to please the A.R.M.Y

The device itself has written all over it. There is a purple hue accent on the back of the device with Samsung and BTS logo at the bottom. There is a small purple heart etched inside the camera housing as well. Samsung also made the unboxing of this limited-edition special by etching heart symbols on the front of the box packing. 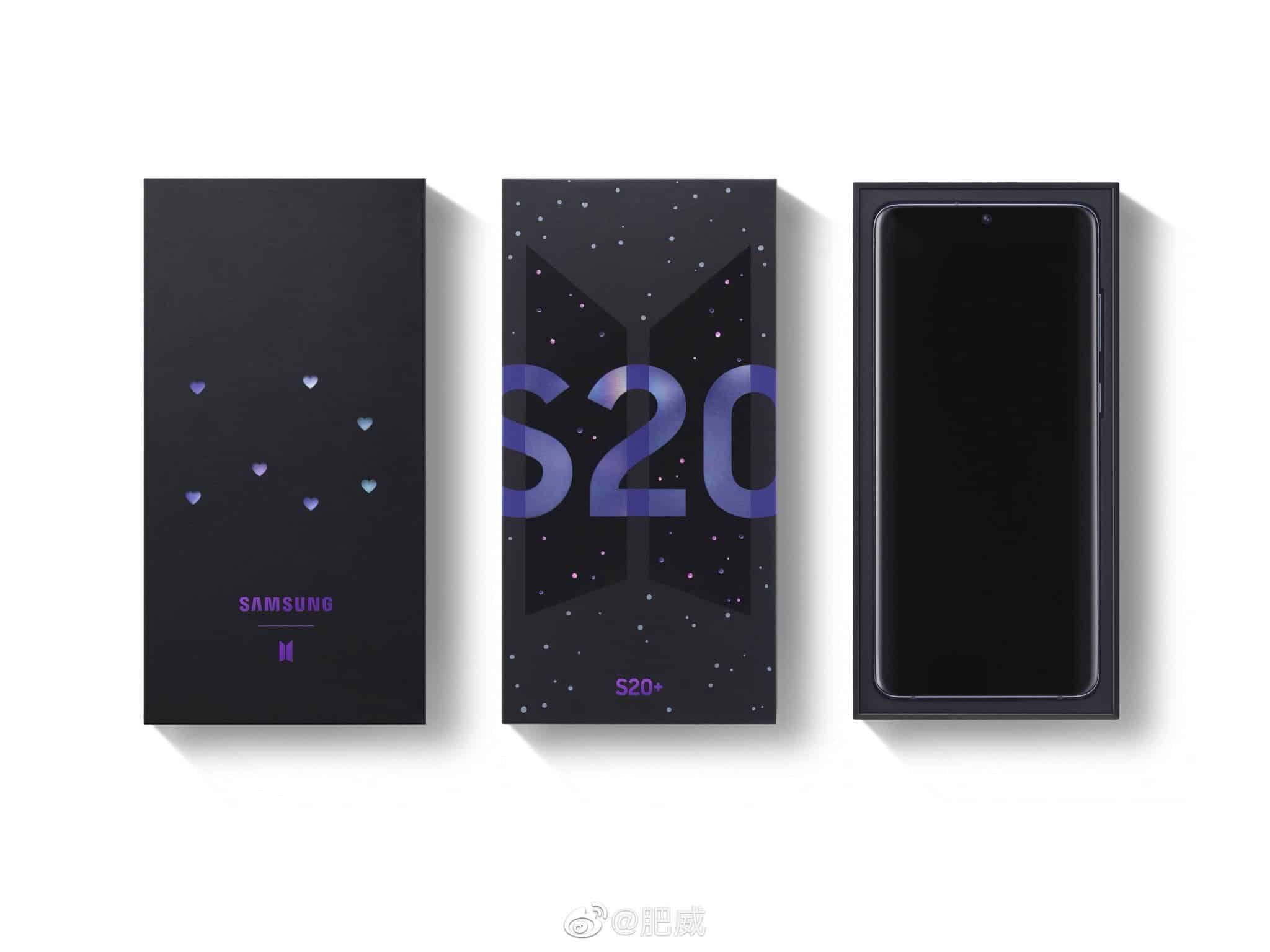 The new Samsung Galaxy S20+ BTS edition’s Purple accent seems to have infused BTS imagery and spirit to attract the band’s fans. Samsung says that the beauty isn’t just skin deep indicating that there could be changes inside the UI with a BTS theme.

Excitement doesn’t end here as the TWS earbuds Samsung Galaxy Buds+ has also got a BTS variant. The earbuds have the same purple accent with BTS logo etched on the Left earpiece while the Right seems to have the purple heart symbol.

Samsung says the BTS theme will extend beyond the look of the buds to the Battery animation, a themed lock screen and more. 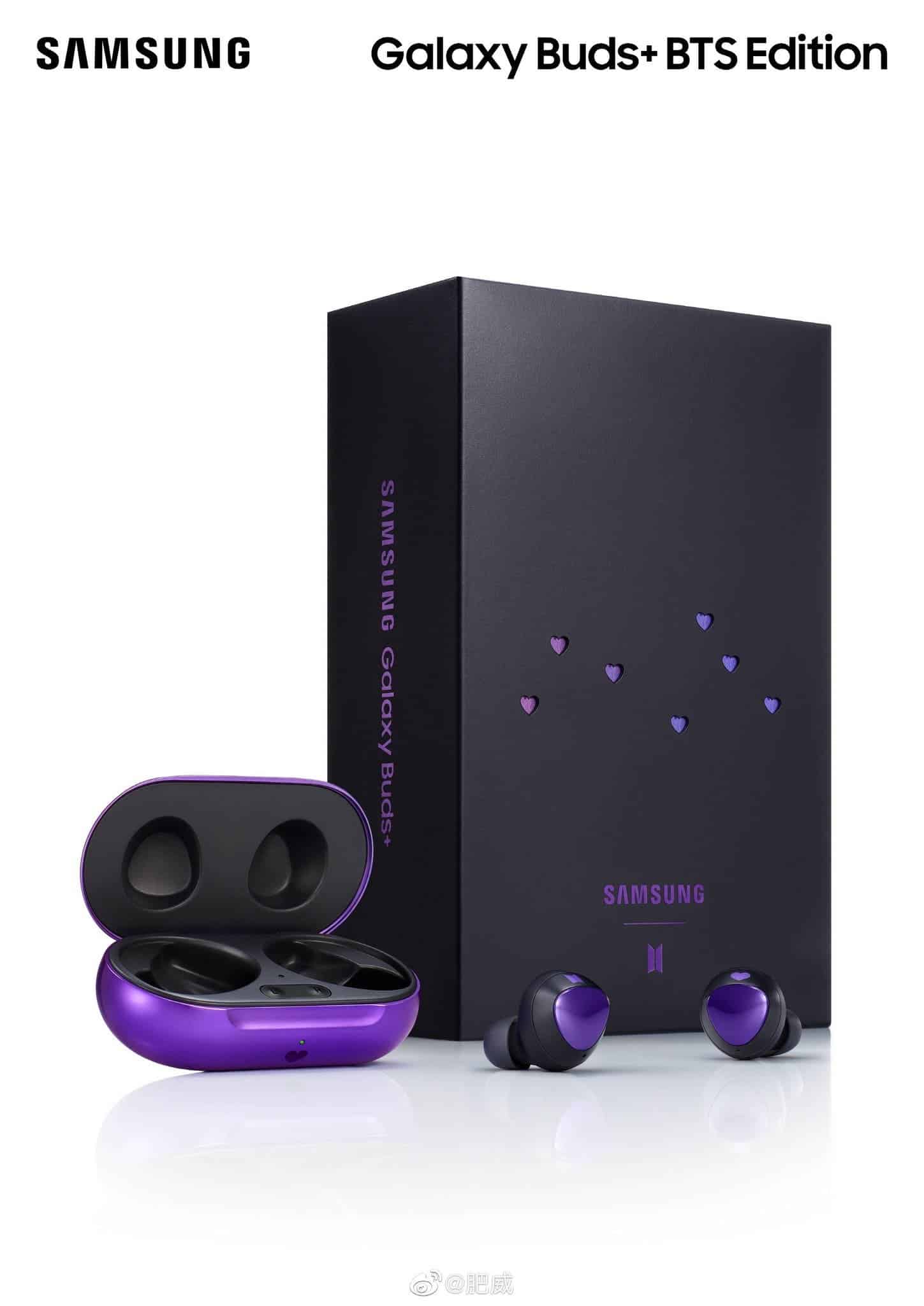 As mentioned earlier, the device will be up for pre-orders from June 19th. However, some lucky fans can get a free BTS poster on pre-ordering the device. Fans can double their luck by getting two free posters on ordering the Galaxy S20 and Buds as a bundle.

Samsung has also mentioned that it will include a wireless charging pad for those who pre-order the bundle on June 19th. While there isn’t a word on the price yet, we expect the bundle offer to break the $1200 tag but sadly, A.R.M.Y fans have to wait till June 19th to know the official price.

Previous Intel Out!!! Apple will deploy its processors in its computers