The popular K-pop BTS group has been working with electronics manufacturers for several years. It used to be LG, now Samsung. The band will release together with the Korean manufacturer a BTS edition of the Galaxy Buds+ and Samsung Galaxy S20+, the renderings of which were published today by the famous insider Evan Blass.

The photos of this Galaxy S20+ special edition fully reveals the design of the new smartphone. The color of the device is somewhat reminiscent of the purple S9+. On the photos, it is also visible that the new product will receive a special theme and the band logo in the frame of the rear camera. 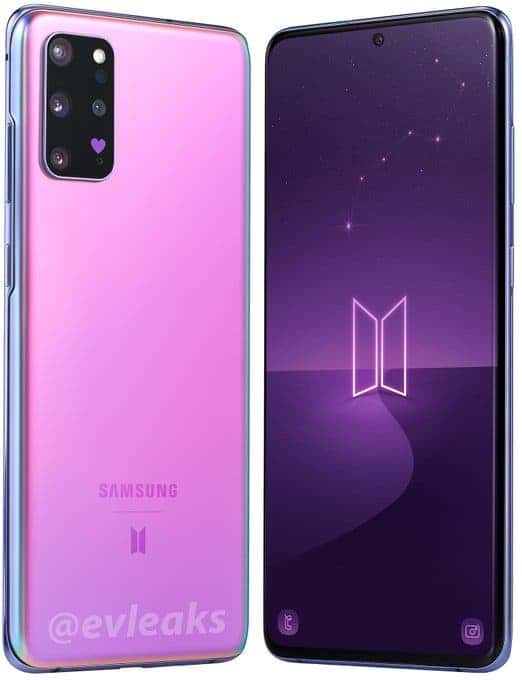 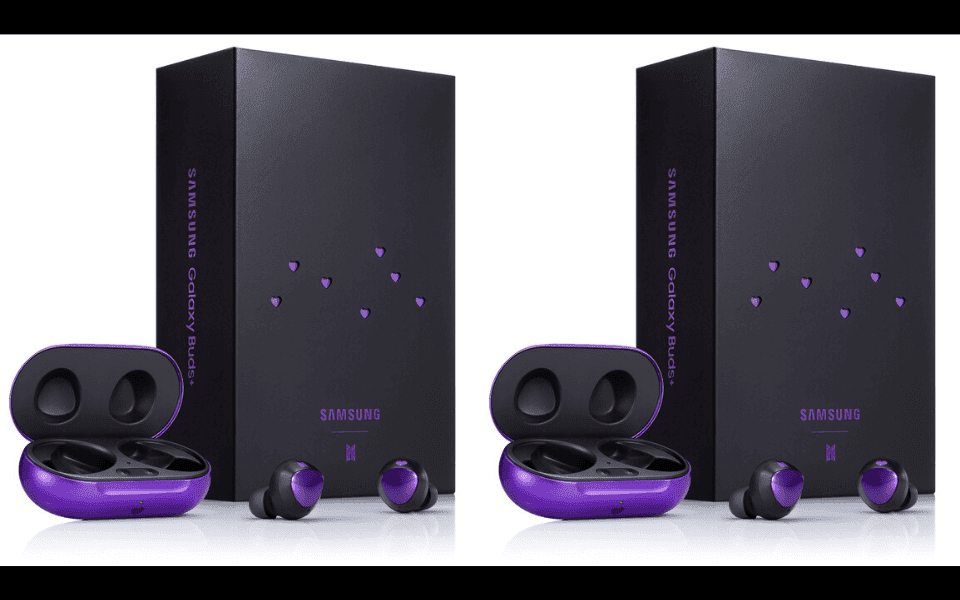 The BTS version of the headphones is also made in purple tones and received the band’s logo on the case. The whole touch panel, as well as the external part of the case, is painted in the color of the band. Samsung will call this color “Mirror Purple.”

In addition to physical differences, when you buy Buds+ BTS Edition you will receive exclusive wallpapers/stickers/lock screens. An image with the BTS logo will also appear in the Samsung Gear app. For example, it will pop up when checking the battery level. 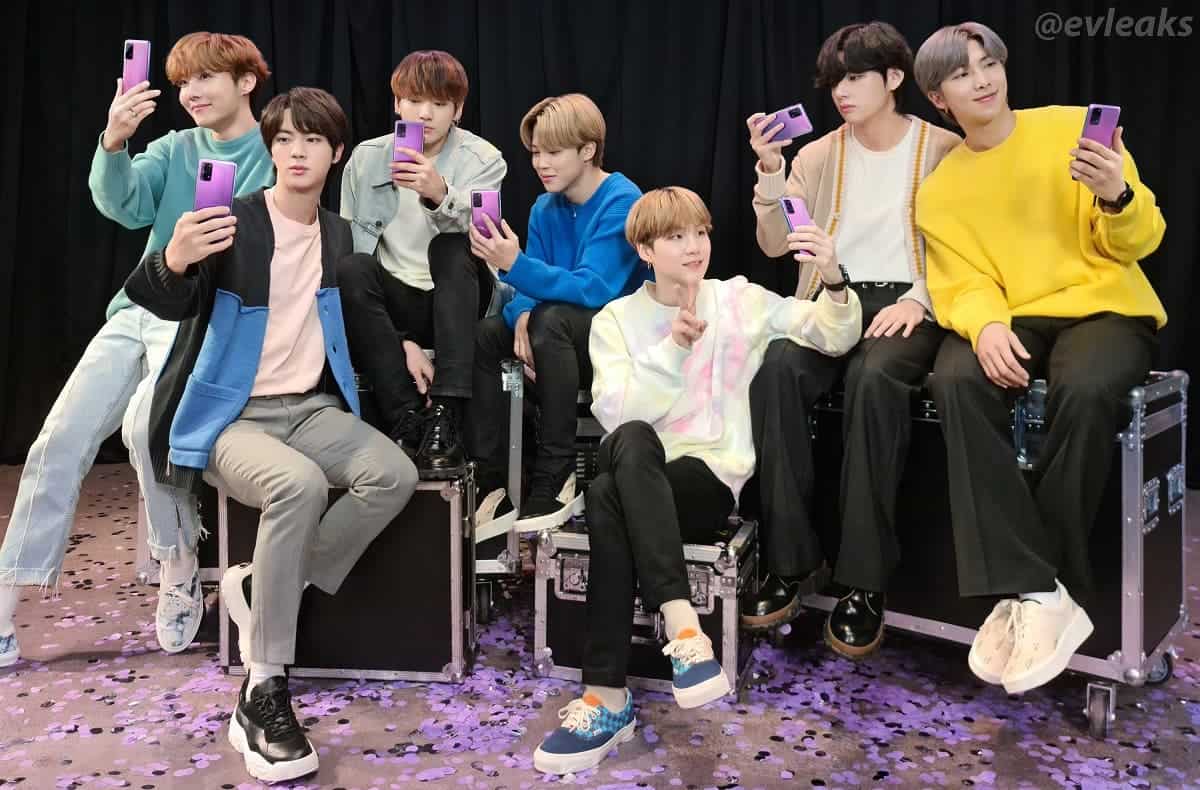