Today Redmi officially released its first Wi-Fi 6 router, namely the Redmi Router AX5. As said, it supports the latest Wi-Fi 6 technology standard. At the same time, this router comes with Mesh networking capabilities. Under the hood, it hosts the Qualcomm 5-core chip supplemented by a 256MB large memory, a 4-way Qorvo independent signal amplifier, and has deep customization with Tencent online games. So we can call it a light flagship. 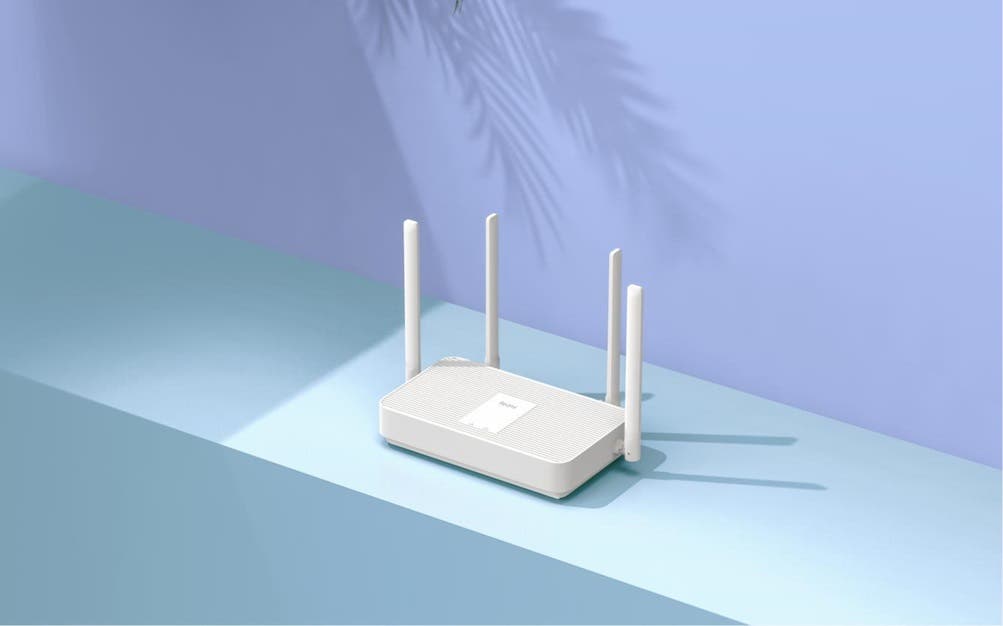 The Redmi router AX5 supports Wi-Fi 6 network. Wi-Fi 6 (802.11ax) is a new generation of Wi-Fi standards. Compared with the previous generation Wi-Fi 5 (802.11ac), in terms of transmission rate, signal coverage and data delay has got a substantial improvement. Especially in the scenario where multiple devices are connected at the same time, the Wi-Fi 6 router can significantly reduce data delays and stalls. The Wi-Fi 6 router works with mobile terminals that support Wi-Fi 6, such as iPhone11 and Redmi K30 Pro. So when connected to the mentioned models, the speed can be faster. Compared with the current mainstream Wi-Fi 5 AC1200 router, the wireless speed of the Redmi Router AX5 can be increased by 52%. Through the Gigabit Ethernet port, it can download a high-definition movie in 8 seconds, making full use of each megabit of bandwidth.

In terms of chips, the Redmi Router AX5 uses the Qualcomm solution. Especially, our protagonist carries the enterprise-grade 5-core chip Qualcomm IPQ6000. Home routers use it to ensure network stability at all times.

The Redmi Router AX5 comes with a 4-core 64-bit A53 1.2GHz CPU + single-core 1.5 GHz NPU. Its computing power is up to 11040DMIPS. The new-generation 14nm process technology brings more surging performance in a smaller size, significantly reducing power consumption and reducing heat generation by 20%. The Redmi Router AX5 also has an independent network acceleration engine (single-core 1.5GHz NPU), designed to handle network data traffic. At the same time, it increases throughput by 21%, while reducing CPU usage by 95% and significantly improves data forwarding efficiency and reduces latency. While watching 4K high-definition network video, you can also play games with friends freely. We mean regardless of the fact how many heavy tasks you have set in front of this router, it will handle with no pressure.

Also Read: What Are The Benefits Of Wi-Fi 6? – Here Are What You Need To Know

The Redmi Router AX5 also supports OFDMA, MU-MIMO, and other technologies and multiple Mesh networking (upgraded to support before July 15). OFDMA technology allows the router to complete the data transmission of up to 8 devices in one transmission. As a result, network delay can be reduced by 66%. MU-MIMO makes multiple people surfing the Internet more smoothly. Multiple Mesh networking helps us say goodbye to a very popular problem. Usually, routers have to choose the best signal when facing dead corners. So now, it can handle all kinds of complex units, and it can seamlessly cover the signal of the whole house. 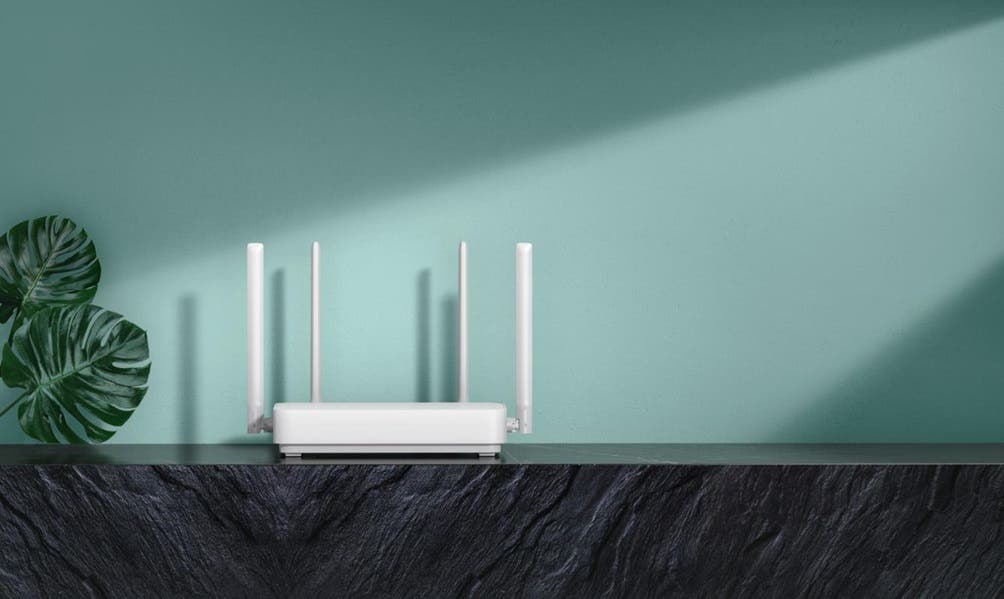 In terms of device access, the Redmi Router AX5 sports a 256MB of large memory and supports 128 devices simultaneously. When the Xiaomi smart device appears on the network for the first time, it matches through the Mijia app setting. So there is no need to manually enter a password. The Redmi Router AX5 also supports privacy protection for various mainstream smart home devices on the market. Moreover, it can detect potential vulnerabilities with one click.

For gamers, the Redmi Router AX5 also has a built-in Tencent online game accelerator (upgraded before July 15). It will support mainstream national service game acceleration and overseas game acceleration, covering PCs, smartphones, and host platforms. Its ultra-low latency is more stable, and a 3-months membership experience is also given away for free.

The Redmi Router AX5 will start pre-sale on Xiaomi Mall, Xiaomi Youpin, JD.com, Tmall, Suning and other channels at 10:00 am on June 10. It comes at an official retail price of 249 yuan ($35). But you can order it for less if participating in the deposit pre-sale. This will allow you to get your hands on it for only 229 yuan ($32).

The best is yet to come

We are talking about Wi-Fi 6 advantages. But the newer version of this technology is on the way. In the future, Wi-Fi 7 will not only transmit data faster but even detect the user’s physical location and breathing rate. We can imagine the future application of this technology. For example, when an elderly woman is at home alone, if you install Wi-Fi with the above functions in her house, we can know whether her behavior is normal and whether everything is ok with her. But this does not guarantee that Wi-Fi 7 will add human detection capabilities when released. Not to mention, it will take at least four years for the next Wi-Fi standard to come. Nonetheless, allowing home networks to detect the possibility of human presence is important because it can open the door to more innovation.

Next Galaxy Tab S7+: there will be a big version of the tablet with a huge battery