Over the weekend, suspected molds and CAD sketches that show the design of the iPhone 12 family have appeared, which are expected for autumn 2020. The photos give us an insight into the design language of the upcoming iPhone models.

iPhone 12: Dummies show the design of the upcoming smartphone 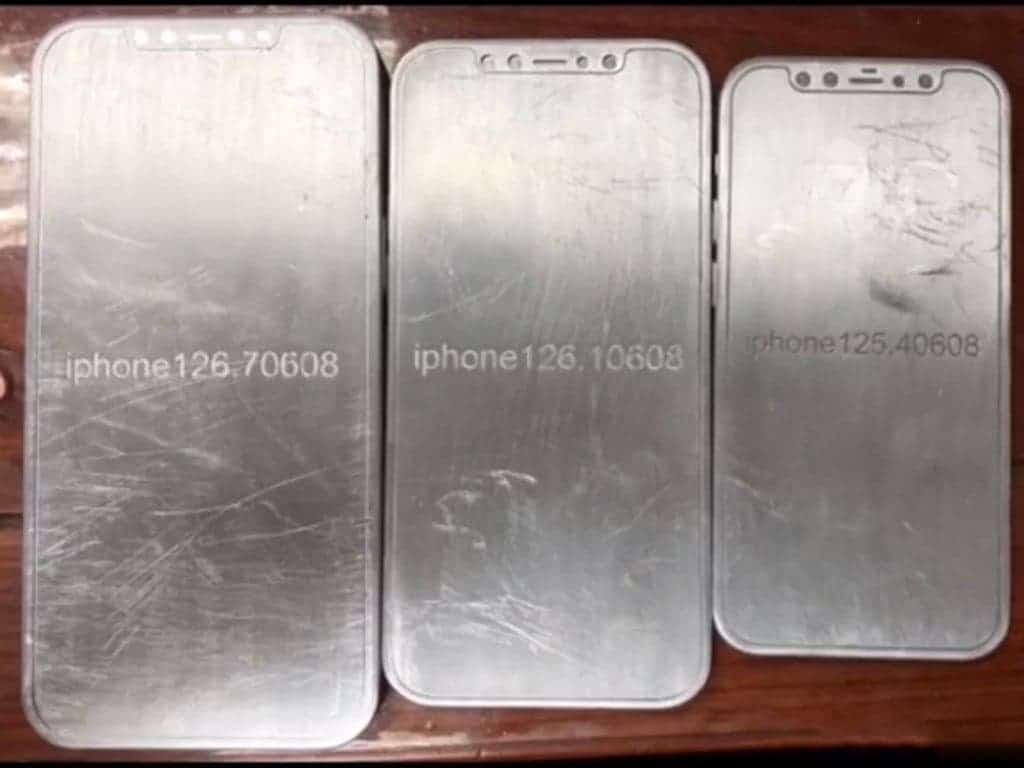 The design shown in these pictures is consistent with other rumors we’ve read in the past week that come from the Apple supply chain. It can be seen that Apple is opting for an iPad Pro-like design and flat edges for the upcoming iPhone generation.

It should be noted that these are molds for case manufacturers and do not necessarily reflect details of the devices. Among other things, it is said that Apple will use a LiDAR scanner for the iPhone 12 Pro – just like the iPad Pro. However, this is not visible in the photos. It has also been rumored in the past few weeks that Apple could use a narrower Notch. We currently expect Apple to present the new iPhone models at the end of September.

The report claims that all “iPhone 12” models will go into production next month. However, it is not clear whether all iPhone 12 models will hit the market at the same time. Although Apple is likely to release its “iPhone 12” product line in September as usual, analyst Guo Mingji and others have previously claimed that due to production challenges, high-end mmWave 5G-enabled iPhone 12 high-end models will face postponement.

Guo Mingji specifically pointed out that due to the change in antenna packaging design in early April. The production of mmWave iPhone 12 will be “postponed.” The entry-level “iPhone 12” model should support sub-6GHz 5G.

Apple is expected to release four new iPhone 12 later this year. The iPhone 12 series includes two ‌iPhone 12‌ models with 5.4-inch and 6.1-inch displays. In addition, it will have another two ‌iPhones (Pro models) with 6.1-inch and 6.7-inch displays. All four models will come with OLED displays, 5G support, and a small notch. There are also rumors that the iPhone 12 Pro model will receive a LiDAR sensor (lidar).