The insider Jon Prosser has revealed new details about Apple’s secret work on a foldable smartphone. The prototype, therefore, looks like an iPhone 11 and – surprise – is not really “foldable”.

While other manufacturers have already launched the first devices that are foldable, Apple has not announced anything yet. However, such a device is being worked on at the Apple Campus.

“The foldable iPhone from Apple is not really a foldable iPhone” the well-known Apple Leaker now writes on Twitter after he has received new information about it. Apple has actually packed two separate displays together. It would be more like an iPhone with a dual-screen. This is not that stupid, even if it sounds strange at first: The transition between the displays is what ultimately has to make the device appear as one.

If Apple succeeds in concealing the “meeting point” of the displays, the company would have at least solved a major stability problem in which the competition still fails. At Samsung Fold, for example, the folding display has a limited lifespan. Samsung says 200,000 folds, but you can clearly see the fold after a few opening and closing processes.

The memes are funny — but it doesn’t look like they just stuck two phones together.

Even though they’re two separate panels, when the displays are extended, it looks fairly continuous and seamless.

The current Apple prototype, therefore, has two separate displays that are connected with a hinge, Prosser explained. The design is otherwise reminiscent of the current design of the iPhone 11. The prototype has the same rounded frame. Apple got rid of the Notch and also packs Face ID on the outside display.

Prosser emphasizes that the folding iPhone prototype should not be imagined as two iPhones stuck together. Even if there are two separate panels, says Prosser, the display already looks pretty consistent and almost seamless. It sounds like he has already seen and tried it. 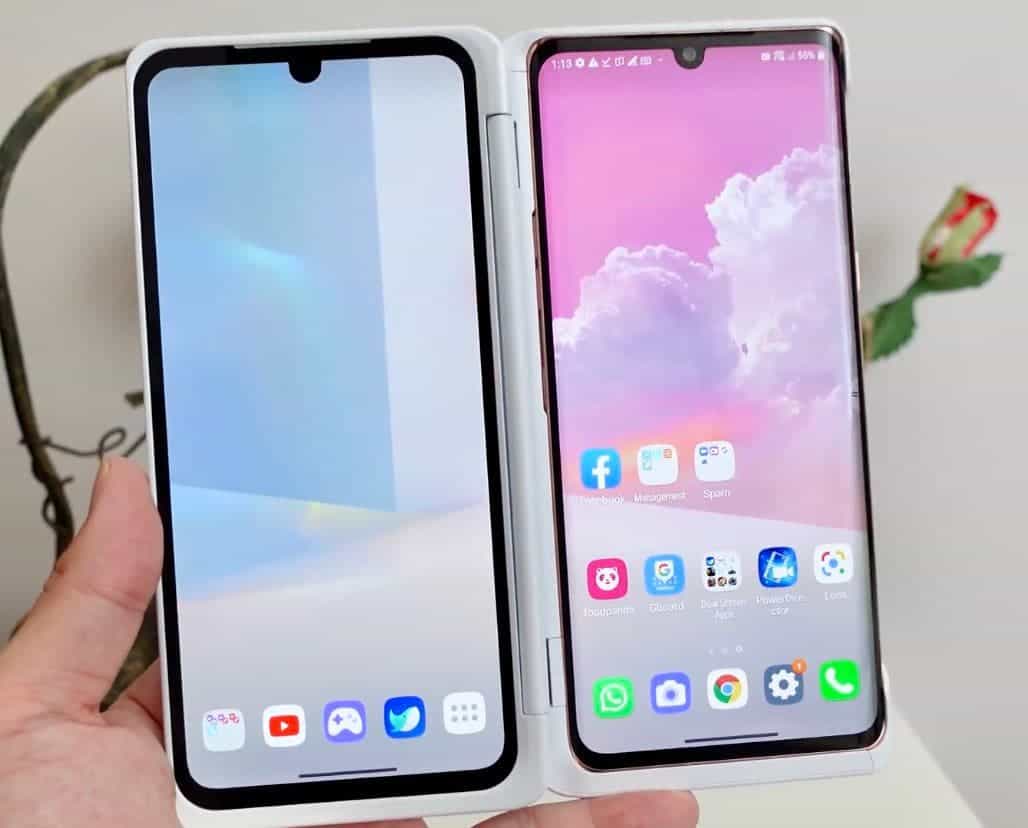 Apple iPhone 12 / Pro will be produced from July

The report claims that all “iPhone 12” models will go into production next month. However, it is not clear whether all iPhone 12 models will hit the market at the same time. Although Apple is likely to release its “iPhone 12” product line in September as usual, analyst Guo Mingji and others have previously claimed that due to production challenges, high-end mmWave 5G-enabled iPhone 12 high-end models will face postponement.

Next Samsung Galaxy A21s India Launch Set for June 17: Here's What We Know So Far