A couple of days ago, we reported that Samsung Galaxy A21s will launch in India somewhere next week. Falling in line with our report, Samsung has now announced the official launch date for the smartphone. The chaebol revealed the launch date through its official Twitter channel. As per the tweet, the device will see its official unveiling on June 17 that is right around the corner. The tweet clearly mentions the Galaxy A21s smartphone and the fact that it will offer long-lasting battery life.

Awesomeness that goes on and on! The new Samsung #GalaxyA21s is coming your way. Follow this space to know more. #Samsung pic.twitter.com/YOuShYFeIF

With the launch date cleared out of the way, the only thing that we’re unaware of is the Indian prices. Well, that’s no longer the case. As per some emerging reports, the device will arrive in two memory configurations – 4GB+64GB and 6GB+64GB. The former is expected to arrive with a price tag of INR 16,999 (i.e. roughly $223) while the latter might set you back INR 18,999 (i.e. roughly $250). It seems like the brand will not launch the 3GB RAM variant, at least for now. Apart from this, the device will be available via both offline and online retailers just like the other Galaxy A devices. 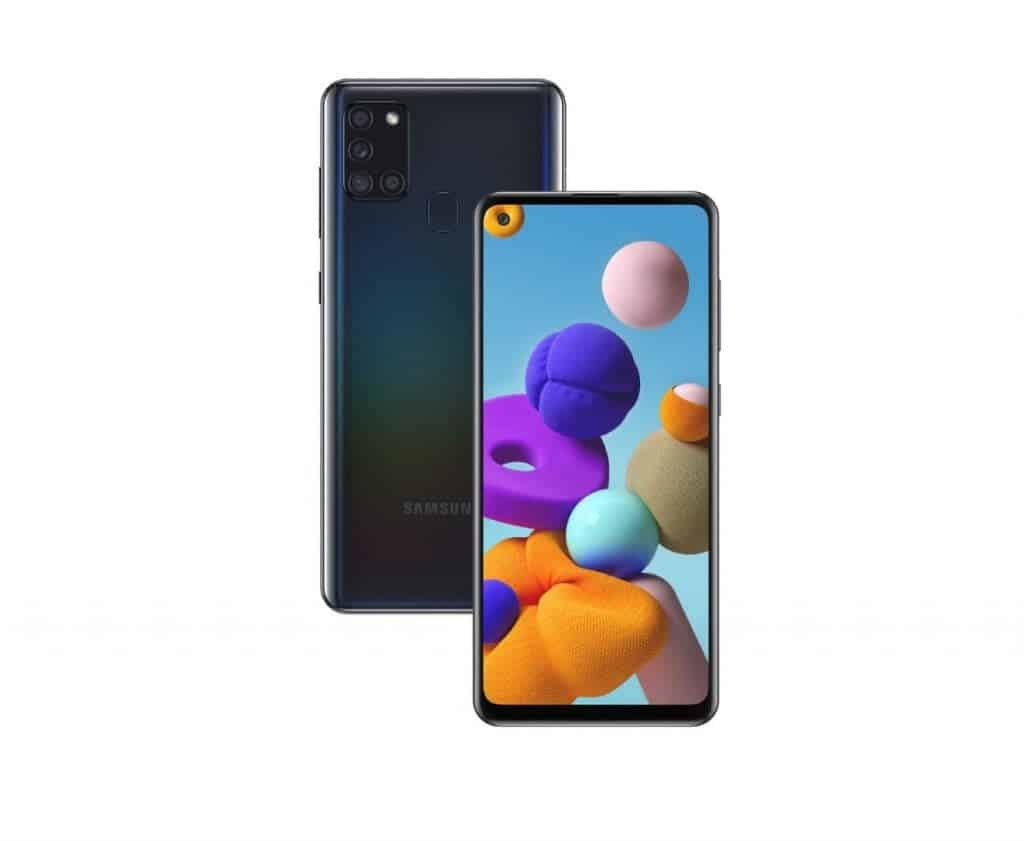 Since the device has already made its way to the UK, we know everything about the device from its design to the internals. As far as design is a concern, the Galaxy A21s comes with a large TFT panel having a punch-hole cutout positioned on the top left corner. The bezels on the side are quite thin when compared with the relatively thicker chin. You get the same large rear camera module along with a physical fingerprint sensor on the back. The device comes in four different colour options namely Black, White, Blue and Red.

Coming to the specs, you can find them listed down below:

It would be interesting to see whether we saw any minor change in the internal for the Indian market or not.

Next Measure your temperature with the Fobase Air Pro smartwatch