Last month, Samsung launched its budget Galaxy-A smartphone dubbed Galaxy A21s with Exynos 850 and a massive 5,000 mAh battery. Well, it seems like the device will soon make its way to the Indian market. As per a recent report by IANS, the all-new A21s might see its official unveiling in the country next week. We were already expecting the chaebol to launch some new Galaxy A devices this month.

For those who’re unaware, Samsung recently brought its M01 and M11 devices in India earlier this month. Coming to the price tag, we now have some expected price range for the new device.

Talking about the price tag, the Galaxy A21s was launched in the UK setting consumers back around GBP 179. This is roughly around INR 16,700 (i.e. $219).  This is the price tag for the base variant i.e. 3GB RAM and 32GB onboard memory. As per the IANS report, it seems like the Indian pricing for the device is going to be different. 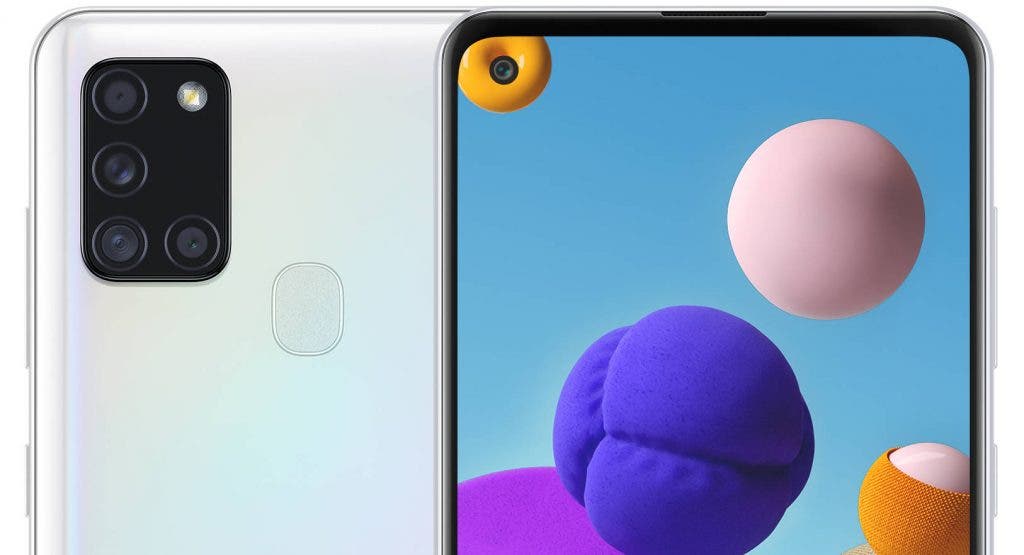 Since the launch is sometime next week, we should expect more information to come forward in the coming days.

Well, we know everything about the all-new Galaxy A21s smartphone thanks to its previous UK unveiling. To recall, the A21s is equipped with a 6.5-inch Infinity-O display with a punch-hole cutout on the left. The display has a resolution of 720×1600 pixels. Under the hood, the smartphone makes use of Exynos 850 octa-core chipset paired wit up to 6GB RAM.

In terms of optics, we’re looking at quad rear camera featuring 48MP primary sensor, an 8MP ultrawide, 2MP depth and 2MP macro lens. For selfies, there is a 13MP front shooter housed inside the punch-hole cutout. All of these are backed by a massive 5,000 mAh battery packed inside with 15W fast charging support. You can expect the latest Android 10 with One UI 2.0 in the Indian variant as well. Lastly, we’re looking at the rear fingerprint sensor, Bluetooth 5.0, Type-C port, Face Unlock and 4G VoLTE.