Is your smartphone getting slower? Or maybe you simply want to kick off the new season with a new device that will be faster and allow you to snap better photos? Then you’re in the right place as we’re now going to list the top 5 best Chinese phones you can get for under $200; keep reading!

The latest Redmi Note 9S keeps its first place on the list as it’s still the smartphone to go for those who want to stay below the $200 mark. Xiaomi’s sub-brand phone does indeed come with the powerful Qualcomm Snapdragon 720G under the hood; along with a minimum of 4GB of RAM and 64GB of internal storage (expandable).

Meanwhile, on the outside, we find an enormous 6.67-inch FHD+ IPS screen with a centered punch-hole featuring a 16MP selfie camera. We then have a total of four rear cameras with a 48MP primary, an 8MP ultra-wide, a 5MP macro and a 2MP depth sensor.

The Redmi Note 9S is also fueled by an extra large 5020mAh capacity battery that supports fast charging technology at 18W and it runs MIUI 11 based on Android 10 out of the box. 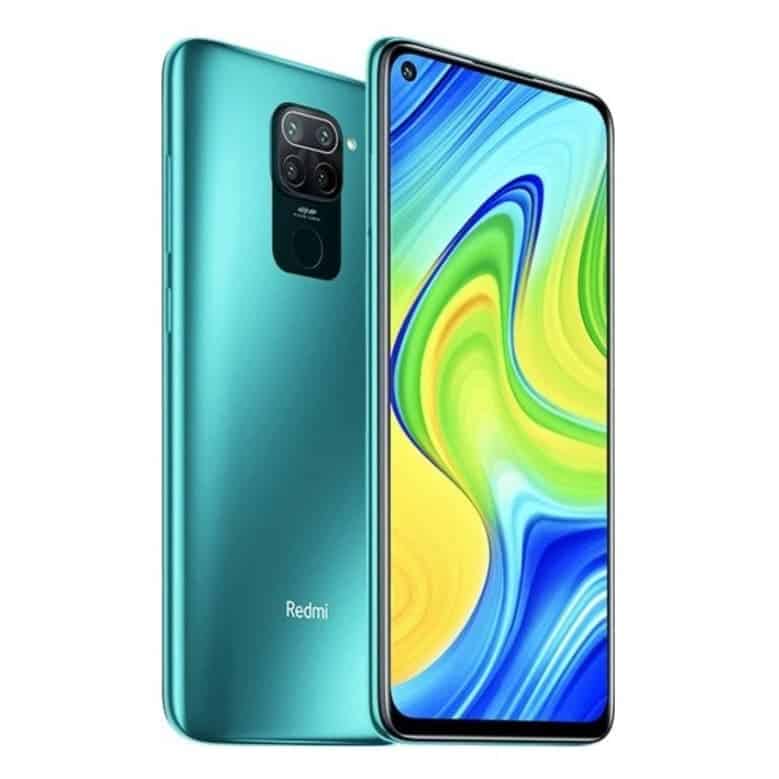 Following the Redmi Note 9S, we find its little brother, the vanilla Note 9 and no, we aren’t on Xiaomi’s payroll. The Redmi Note 9 is simply a very interesting device all-around and a good option for those who to save some extra bucks. For around $20 to $30 less you do indeed get similar performance in a smaller body, with a 6.53-inch display against the massive 6.67-inch panel of the Note 9S.

The smartphone is then powered by the good MediaTek Helio G85 along with 4GB of RAM and 128GB of internal storage (still cheaper than the 64GB variant of the Note 9S).

Photography wise, we find a 48MP primary camera, along with a secondary 8MP ultra wide angle lens, a 2MP macro lens and a 2MP depth sensor. Meanwhile at the front we have a single 13MP snapper.

Finally the smartphone comes with a 5020mAh battery, support for 18W fast charging, an infrared emitter and even an NFC module.

Coming from Redmi’s most fearless competitor, Realme, we have the quite interesting Realme 6 Pro. The smartphones is indeed a great option with its Snapdragon 712 CPU coupled with 4GB of RAM (also available with 6GB) and 64GB of internal storage (expandable).

The 6 Pro boasts a more compact 6.3-inch Full HD+ display with a 16MP high res selfie snapper up in the notch. Meanwhile on the back we find a 48MP primary sensor, a secondary 8MP ultra wide shooter, a telephoto lens and a macro lens. 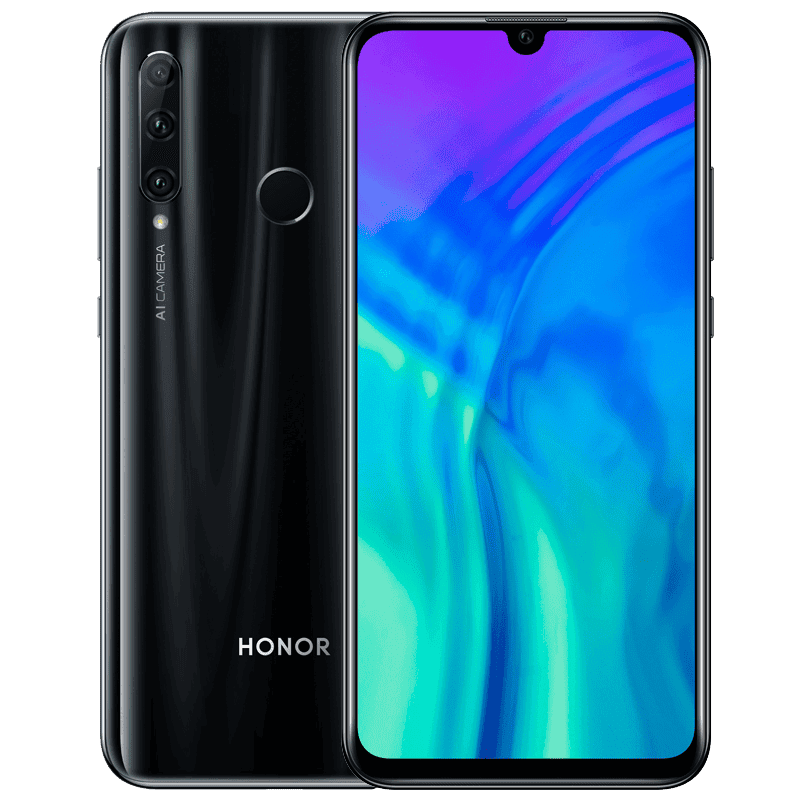 Next up, we have the recently launched Honor 20e, which is the way to go for Huawei (EMUI) fans who want to spend less than $200. Honor’s phone comes packing the good Huawei Kirin 710 CPU, along with 4GB of RAM and 64GB of internal storage (expandable through microSDXC).

The Honor 20e then features a compact 6.21-inch display with HD+ resolution and an 8MP selfie snapper in the notch. Moving onto the back we have a total three cameras, these include a 24.8 primary camera with f/1.8 aperture; an 8MP ultrawide and a 2MP depth sensor.

The smartphone is fueled by a 3400mAh capacity battery; runs EMUI 9 out of the box and it features an NFC module.

Last but not least, we have the best performing (albeit older) smartphone on the list – the Lenovo Z6. The handset does indeed feature the powerful Qualcomm Snapdragon 730; paired with 6GB of RAM and 64GB of internal storage (expandable via microSD).

The mid-ranger from Lenovo then comes with a 6.39-inch display of the AMOLED type and Full HD+ resolution. Meanwhile in the camera department we find a primary 24MP image sensor; paired with a 5MP ultra wide angle lens and an 8MP telefoto camera. Selfies are instead taken care off by a 16MP snapper.

Finally, the smartphone is fueled by a 4000mAh capacity battery; there’s support for 18W fast charging and ZUI 11 based on Android 9 as the OS. 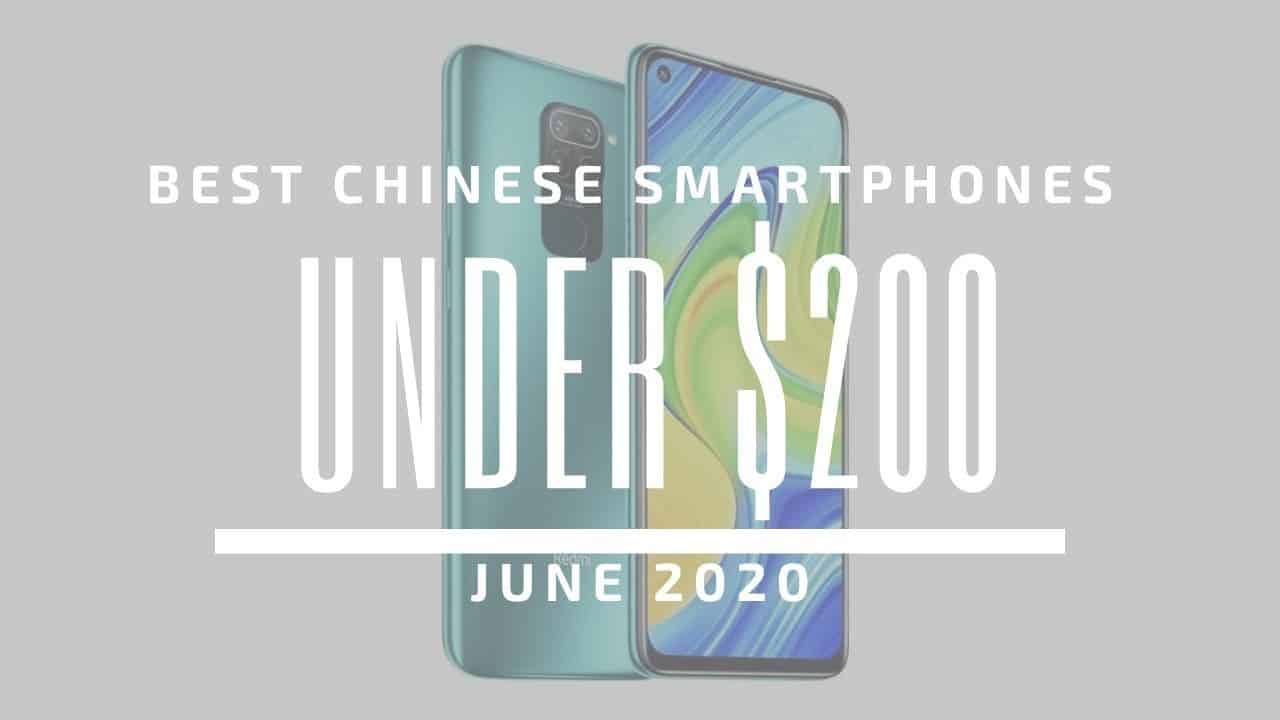 Next Here is the PS5 in all its glory, coming in two flavours