With the new season around the corner, you might want to change some things up. So, why not start with a brand new affordable phone? Well, here you’ll find the top 5 best Chinese phones currently on the market for under $100!

Let’s kick things off with the most recent Realme C3. The smartphone coming from Oppo’s subsidiary brand – Realme – is powered by the good MediaTek Helio G70 CPU, coupled with 3GB of RAM and 32GB of internal storage (expandable via microSD).

Albeit coming with a very affordable price tag, the Realme X3 still manages to bring two rear cameras. We do indeed find a 12MP resolution primary paired with a 2MP secondary to capture photos with the fancy bokeh effect. Meanwhile, for selfies, we have a single 5MP snapper.

Finally, the C3 features an extra large 6.5-inch panel with HD+ resolution; along with a generous 5000mAh capacity battery and RealmeUI based on Android 10 OTB.

Following the new Realme C3 we find the older but still very interesting Redmi 7. The smartphone is powered by a Snapdragon 632 which can considered a good deal for less than $100. We then find a maximum of 4GB of RAM and 64GB of internal storage (expandable via microSD). This hardware fuels a 6.26-inch panel with HD+ resolution coated in Corning Gorilla Glass 5 and with a notch at the top.

As far as photos are concerned, the handset features a primary 12MP shooter paired with a secondary 2MP sensor to snap photos with the bokeh effect. At the front we instead have an 8MP camera sensors for selfies.

Last but not least, the Redmi 7 comes with a 4000mAh battery and runs MIUI 11 based on Android 9. 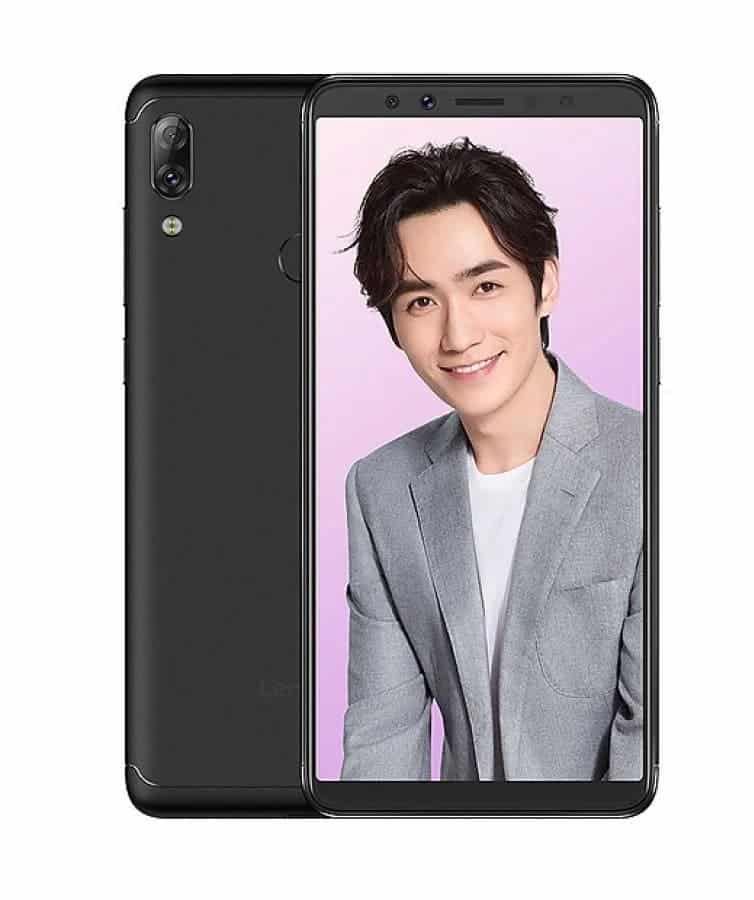 With its price dropping below $100, the Lenovo K5 Pro has also become a very good option in this price range. Lenovo’s phone is indeed powered by a Snapdragon 636; paired with 4GB of RAM and 64GB of internal storage expandable via micro SD.

The smartphone features an older design with a thicker top bezel, which some may appreciate, while the display size tops at 5.99-inch and FHD+ resolution.

Camera wise, the Lenovo K5 Pro comes with a total of four cameras. These include a 16MP primary with f/2.0 aperture and a 5MP secondary sensor to capture depth data on the back; and the same at the front with a 16MP main and 5MP depth sensor.

If you’re a fan of Huawei’s EMUI we also have an option for you – the Huawei Honor Play 3e.  Honor’s device packs a compact 5.71-inch display and is powered by a MediaTek Helio P22, 2GB of RAM and 32GB of storage (expandable via microSD).

Photography wise, the smartphone then brings an 13MP single rear camera with f/1.8 aperture; meanwhile at the front we find a 5MP selfie snapper. 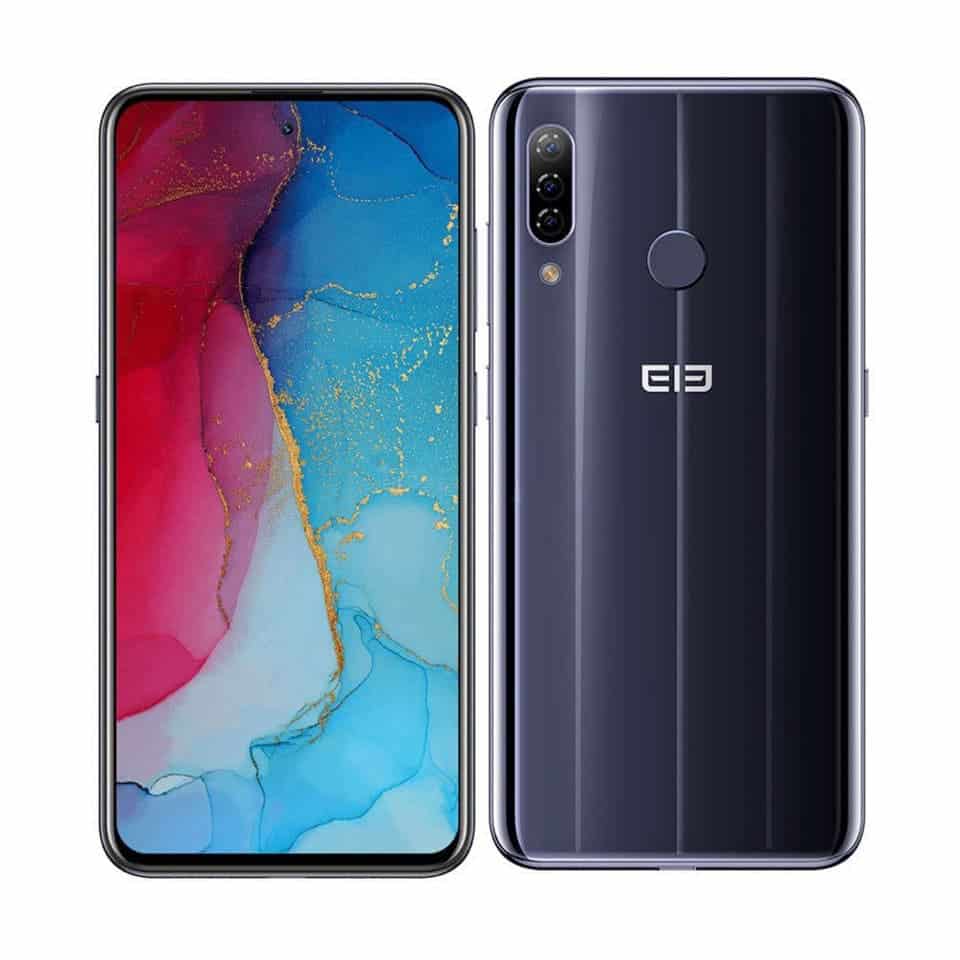 Last but not least, we have the Elephone A7H. The affordable smartphone comes with a large 6.41-inch HD+ display and is powered by a MediaTek Helio P23 processore; along with 4GB of RAM and 64GB of internal storage.

In the camera department we find two rear cameras with a 13MP primary, a secondary 2MP macro lens and a third depth sensor to create photos with the bokeh effect. At the front we instead have a single 8MP snapper for selfies.

The Elephone A7H comes with a 3900mAh capacity battery, support for 10W fast charging and a fingerprint scanner on the back. 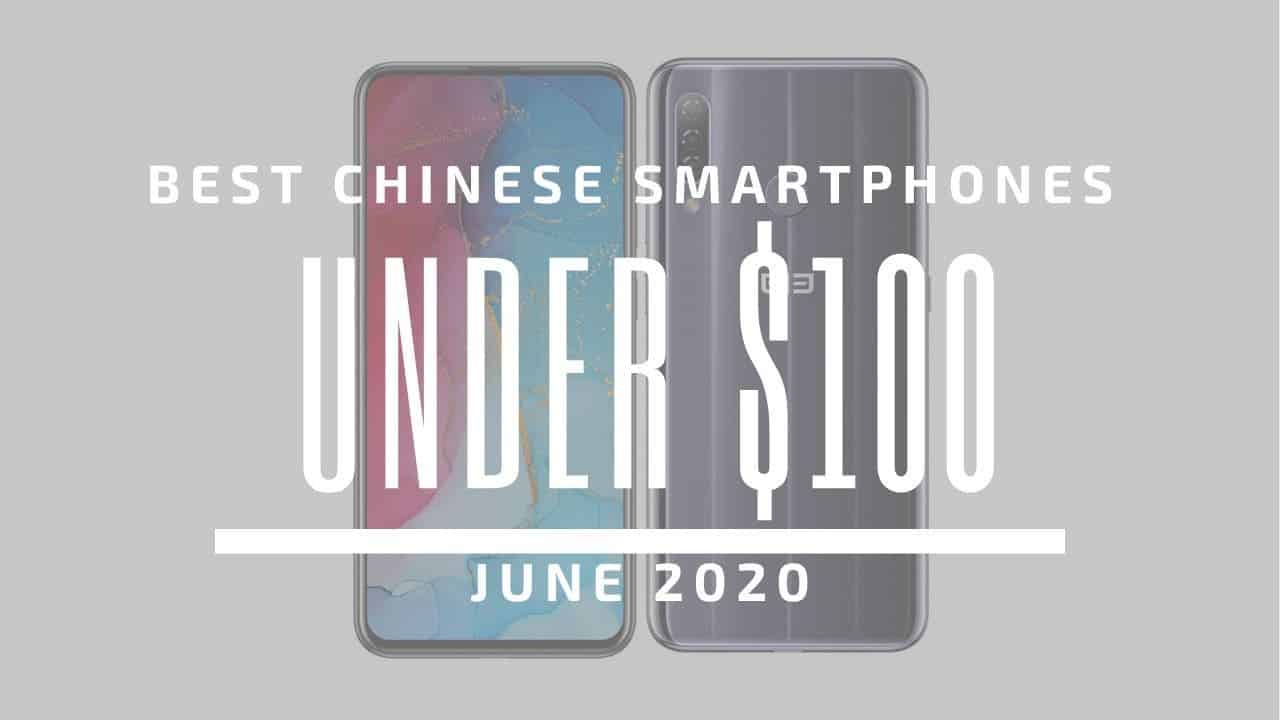 Next Google sold more Pixel smartphones than OnePlus in 2019