Looking for a new flagship phone but you aren’t willing to spend over $500? Then stick around as today we’re going to check out the top 5 best Chinese smartphones currently on sale for under $500! 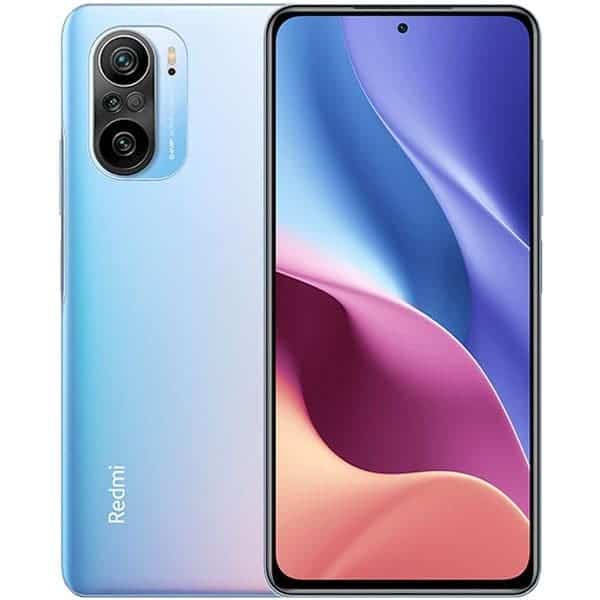 Just like every month since its first reveal, the Redmi K40 Pro gets to be on the list due to the presence of its flagship Snapdragon 888 CPU; along with 8GB of RAM and 256GB of internal storage.

For photos, the handset sports a main 64MP sensor, paired with an 8MP ultra wide lens and a 5MP macro camera on the back. While in the punch-hole at the front we find a single 20MP selfie snapper.

Finally, the Redmi phone packs a 4520mAh battery with support for 33W fast charging; along with NFC and an IR emitter. 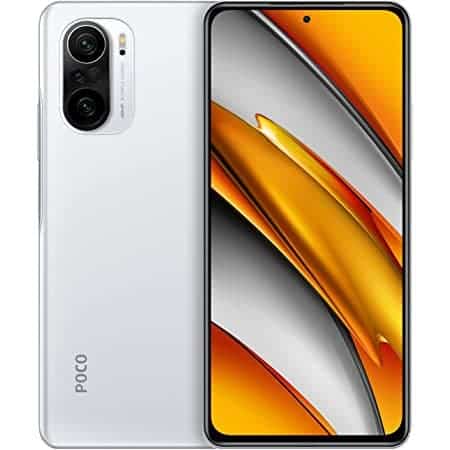 Next we have what’s basically the global version of the Chinese Redmi K40 (non Pro) – the POCO F3. This affordable high-end phones comes with the powerful Snapdragon 870; along with 8GB of RAM and 256GB of internal storage.

On the photography side, the POCO phone brings a 48MP sensor; along with an 8MP ultra wide lens and a 5MP macro camera. At the front, we find a 20MP snapper for selfies.

The POCO F3 comes with an integrated 4520mAh capacity battery with support for 33W fast charging; it has NFC and an IR emitter. 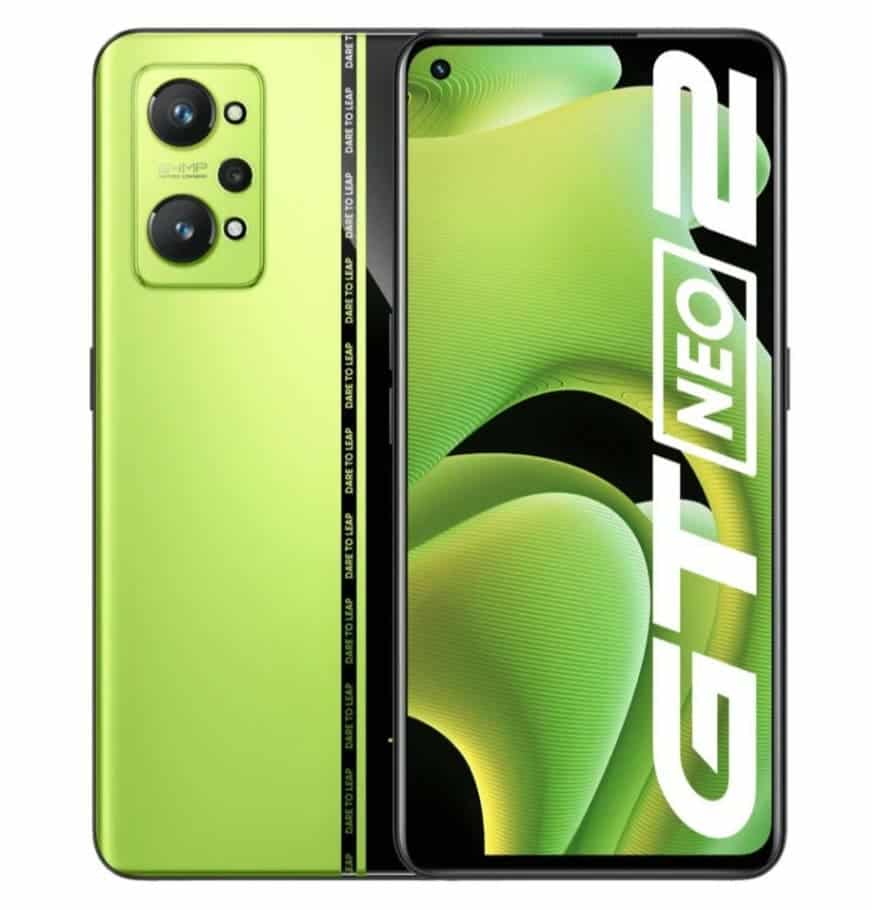 If you don’t fancy the design of the POCO F3, the Realme GT Neo 2T is a similar alternative as it boasts the same Qualcomm Snapdragon 870; along with 8GB of RAM and 128GB of internal storage.

The handset then packs a slightly smaller 6.62-inch Samsung AMOLED E4 display with a 120Hz refresh rate and a whopping 600Hz touch sampling rate; thus making it great for gaming.

As for photos, the smartphone features a main rear camera with a resolution of 64MP, an 8MP ultra wide-angle lens and 2MP macro lens. In the front we find a 16MP camera.

Finally, the Realme GT Neo 2 is equipped with a large 5000mAh battery, along with 65W fast charging and it features NFC. 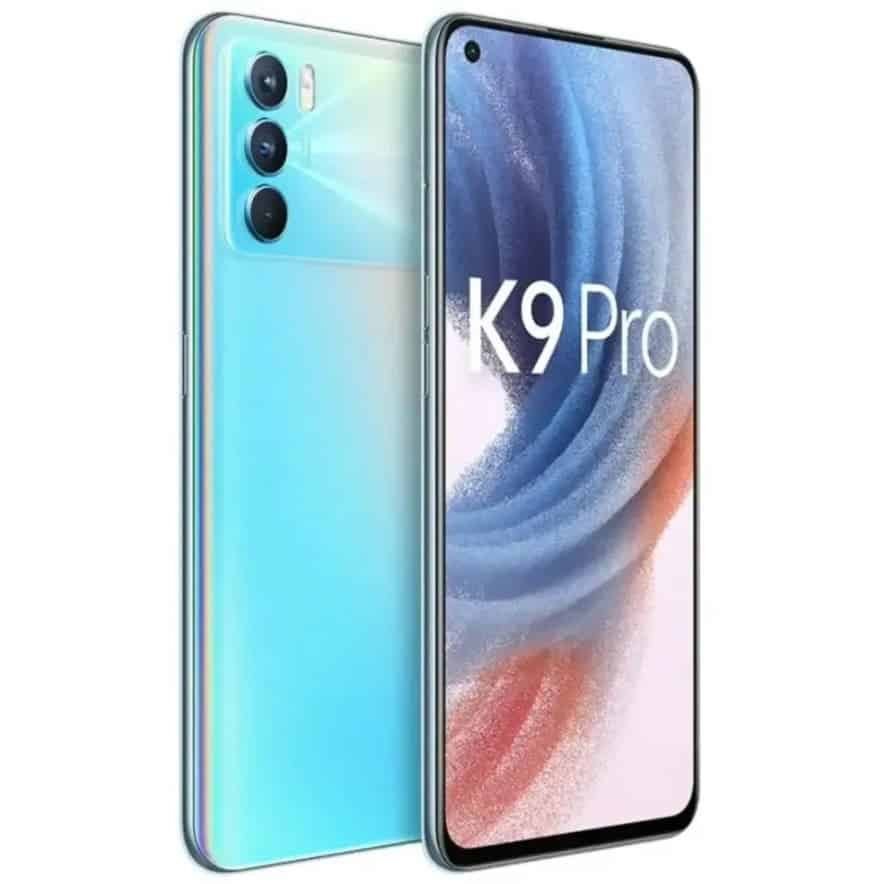 Coming from Realme’s mother company – OPPO – we have the recently launched OPPO K9 Pro. The handset sports the powerful MediaTek Dimensity 1200 CPU; paired with 8GB of RAM and 128GB of internal storage.

In the camera department, the OPPO phone comes with three cameras including a 64MP main sensor, an 8MP ultra wide angle lens and 2MP macro sensor. Meanwhile at the front we have a 16MP selfie snapper.

Finally, the OPPO K9 Pro is fueled by a 4500mAh capacity battery with support for 60W fast charging. It also features NFC and a 3.5mm audio jack. 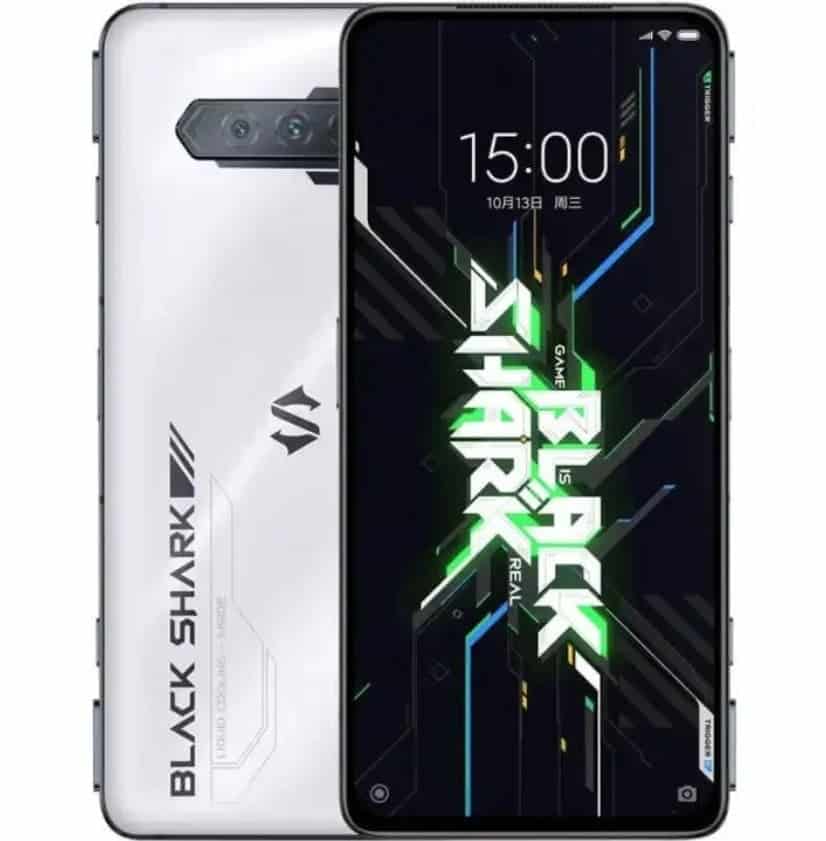 Last but not least, for the gamers out there, the Black Shark 4 from the past month gets replaced by its new variant – the Black Shark 4S. The latest gaming phone from Black Shark now features a more efficient cooling system; along with a new design that really makes it standout.

Specs wise, we still find the high-end Snapdragon 870; coupled with 8GB of RAM and 128GB of internal storage. This hardware fuels a 6.67-inch FHD+ AMOLED E4 panel with a massive refresh rate of 144Hz and a touch sampling rate of 720Hz.

As for photos, the Black Shark 4S brings a 48MP primary sensor, paired an 8MP ultra wide and a 5MP macro lens on the back; along with a 20MP selfie snapper at the front.

Finally, we find a large 4500mAh battery with support for 120W fast charging. There’sNFC functionality and a 3.5mm audio jack.

Check out our sub $300 list if you’re on a tighter budget!

Next Tecno mocks Samsung with the latest Phantom X promo