Last week, Xiaomi brought its first-ever Mi Notebook lineup in the Indian market. The series consists of two laptops namely Mi Notebook 14 and Mi Notebook 14 Horizon Edition. After the successful launch of these two offerings, it seems like the Chinese company might end up launching affordable Redmi laptops in India after all.

Affordable Redmi Laptops Might Make its Way to India Soon 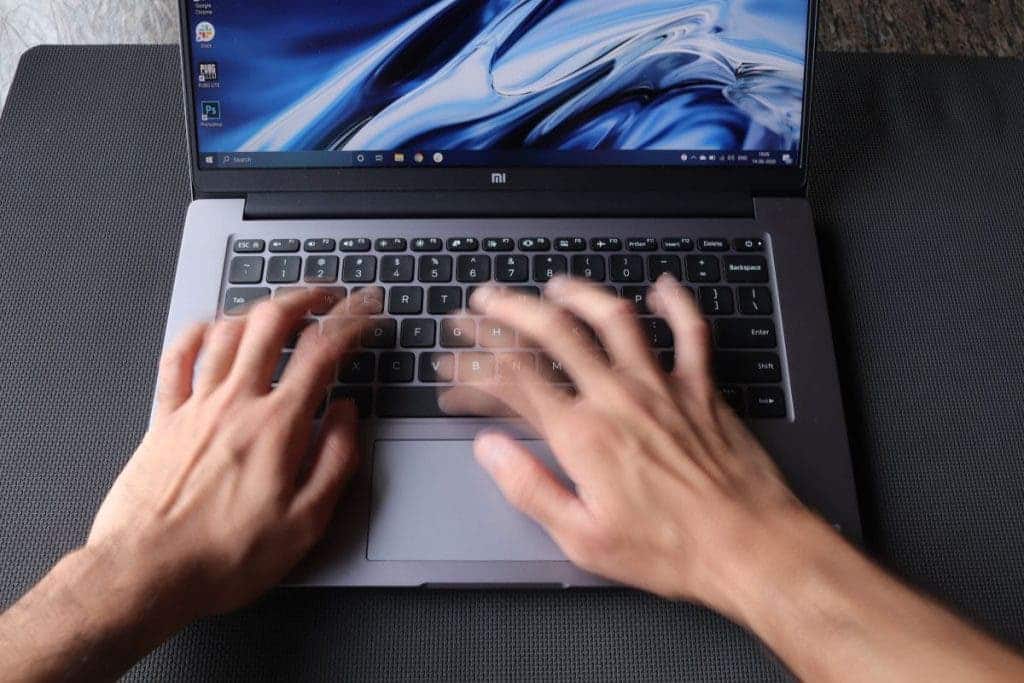 Last month, we reported that Xiaomi will focus on the premium segment with its range of Mi laptops. Furthermore, the brand clearly mentioned that there will be no affordable Mi range of laptops. According to a recent report by TechPP, we might see Redmi laptops making its way to the Indian market. Unlike the current Mi laptops, the new Redmi offerings will target students and those who were expecting affordable laptops.

The report further mentions that the Redmi laptops in India will fall under the price range of INR 20,000 ($263) to INR 30,000 ($394). Since we’re looking at the affordable price, the laptop will compensate that with its internals. With that said, the base variant of the lineup will come with Intel Core i3 chipsets while the top-end will make use of older Intel Core i5 processors. Coming to the price range, the base variant will fall below INR 25,000 (i.e. roughly $328). The top model, on the other hand, will obviously fall above that.

Redmi Laptops Will Be Different Than the Existing Ones 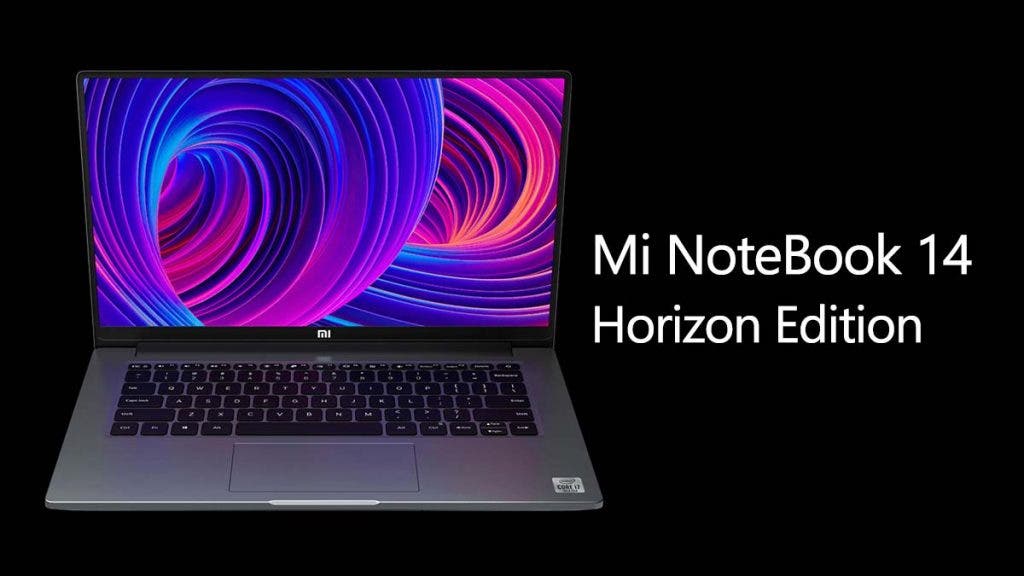 It seems like the Redmi laptops in the Indian market will be different from the existing ones in the Chinese market. Furthermore, we might see the brand manufacturing the units in the country. This will help the brand keep the pricing to the affordable range. It is worth noting that the Chinese smartphone maker hasn’t made any official announcement regarding this.

Coming to the launch timeline, we might see the first Redmi laptop making its way to the Indian market somewhere in the month of August. As of now, we don’t know much about the range except the fact that it will be available in a wide range of colours and of course, will run on Windows 10 Home Edition.

The current Mi laptop offering from the brand brings powerful hardware in the lightweight form factor. The new series brings the latest 10th-generation of Intel processors from the brand. The lineup also offers a minimal and premium aesthetics to the consumer.

Previous Analyst: US blockade of Huawei chips will hinder innovation and split the world

Next Samsung Galaxy Tab S7 Spotted on Geekbench, It's as Powerful as the Plus Variant