As you know, Huawei will soon completely cease cooperation with TSMC due to US sanctions, because of which the company will be left without its Kirin chips.

Samsung is unlikely to partner with Huawei to produce Kirin chips

Recently, there was information that Samsung might be engaged in the production of these platforms, as it supposedly has a production line based on European and Japanese equipment.

However, recent data suggests that Samsung is unlikely to do this. Unfortunately, the reasons for this are unknown, so, for now, we can only guess about them.

In any case, even if Samsung undertook to produce Kirin SoC, everything would not be so simple. Given the sales volumes of Huawei and Honor smartphones, Samsung is unlikely to be able to fully satisfy the demand of the Chinese giant. For example, Huawei was the second-largest TSMC client. 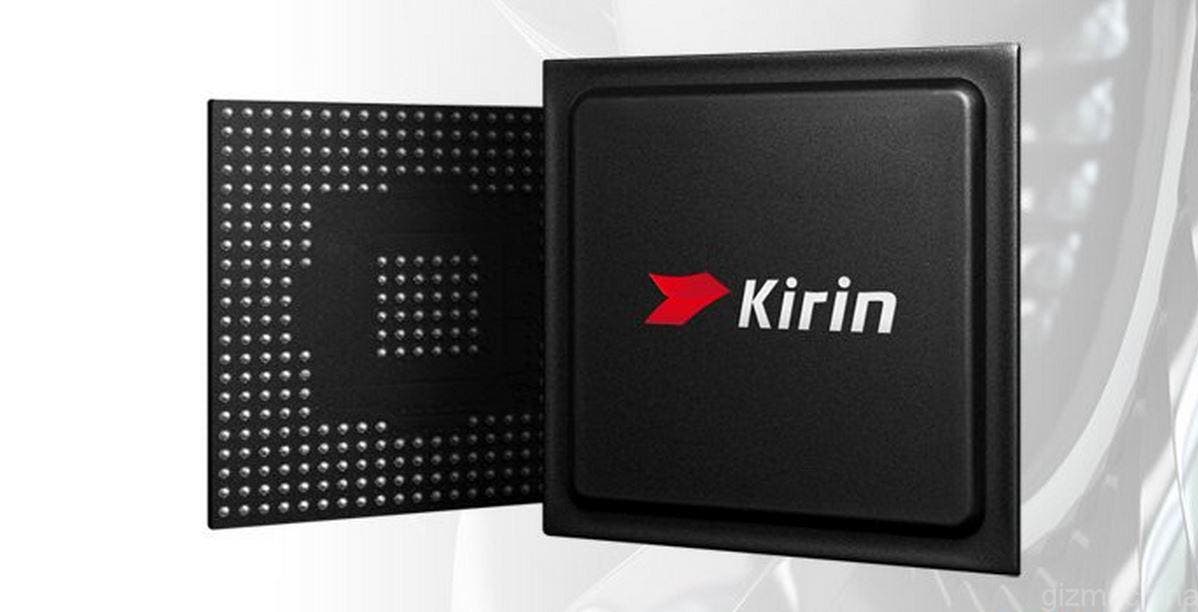 Huawei is blacklisted by the US as a result Huawei won’t be able to sell nor partner up with US companies. And since Google is a US-based company, Huawei can’t use Google services. Due to that, Huawei is shipping its latest smartphones without Google services, meaning no Play Store, Play Services, etc. But even the US ban can’t take Huawei hopes down.  Earlier, the CEO of Huawei said “‘We Can Survive Without the U.S”. And now, Huawei becomes the world’s largest smartphone maker, which proves his statement.

According to Counterpoint Research, Huawei is now the world’s largest smartphone maker and has put Samsung in the shade. Counterpoint Research says that Huawei captured 19% market share whereas Samsung was able to grab only 17% in the same period. This report is for April 2020.

Huawei is a Chinese company, where Google services are already under the ban. As a result, Chinese consumers have no issues using devices without Google. Secondly, since the US has banned the Chinese tech giant its obvious that Chinese consumers will show their patriotism buying more Huawei devices. Last but the main point is the products. Huawei has not just become the largest smartphone maker by patriotism, but also their excellent products.

Huawei is still capturing a large share of the market, the P and Mate series are capturing the flagship market by providing one of the best mobile photography. On the other hand, we have the Honor X10 series to provide 5G and excellent performance for a cheaper price.

Previous OnePlus Nord 5G may include a four-camera system