Back in the last month, Honor introduced the Honor X10, however, this isn’t the only device coming for this series. Even when the Honor X10 was just a device circulating through the rumor mill, we saw reports talking about an Honor X10 Pro. Now, it’s official, there are two details coming to complete this series – Honor X10 Max and X10 Pro. In the next month, Huawei’s sub-brand will unveil the Honor X10 Max along with the Honor 30 Youth Edition.

Two new Honor phones coming early in the next month

The Honor X10 Max will be a massive smartphone for all standards. It carries a 7.09-inch display and boasts a King Kong codename. The Honor 30 Youth Edition on other hand is dubbed Maxwell. According to a leakster on Weibo, both X10 Max and Honor 30 Youth Edition will be revealed at the same time. The Honor X10 Pro, on other hand, has been delayed. If you’re eagerly waiting for new Honor smartphones, you’ll be glad to know that the aforementioned devices will be revealed on July 4 or July 5. It’s not defined yet, but, it’s certainly coming in early July, which is only a few weeks from now. 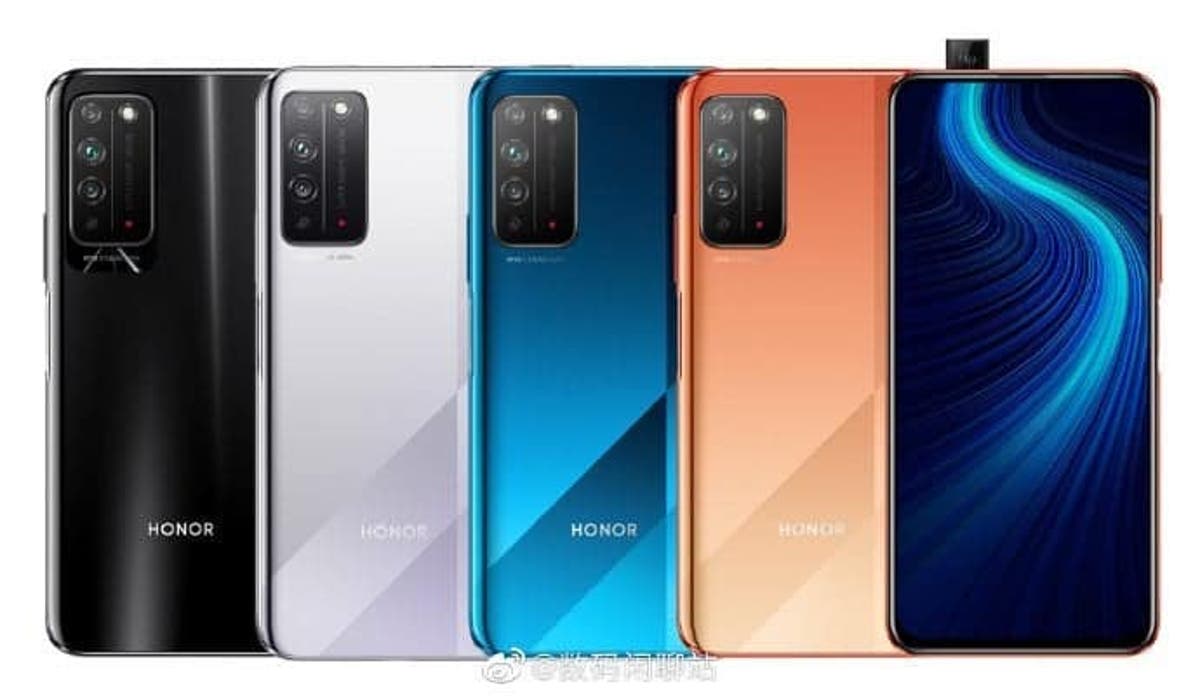 The Honor 30 Youth Edition, may be released as Honor 30 Lite in western markets. The device is said to debut with MediaTek’s Dimensity chipset, presumably the Dimensity 800. The Honor X10 Max will ship with this chipset as well. Getting back to the point, the Honor 30 Youth Edition will have a triple-camera setup on the back with a 48MP camera leading the show. The module has 26mm lens and f/1.8 aperture.

According to the leak, the Youth Edition will retail at CNY 1,600 which is around $225 or €200. That’s an impressive price, especially when the vanilla Honor 30 sells for twice this price. The Honor X10 Pro surfaced in TENAA’s kingdom yesterday. That’s curious, but it will come with a smaller 6.53-inch display – the Honor X10 has a 6.63-inch panel. However, it has a more powerful processor, the Kirin 985. It will also keep the camera setup with a 40MP Sony IMX600y sensor. In addition to this camera, the Pro variant will get an additional periscope zoom lens, just like the Honor 30 handsets.

The new handsets will be part of Huawei’s recent partnership with MediaTek. The Taiwanese chipset maker will be giving power to several Honor smartphones in the future if Huawei loses access to TSMC. Unfortunately, there’s still no word explaining the delay of Honor X10 Pro, but we believe that it may be released a little later.

Next MediaTek Dimensity 1000+ SoC To Appear On Redmi Phones Soon