Realme fans in India have been missing the company’s traditional AskMadhav – company’s video Q&A series on YouTube. After a long hiatus, presumably caused by COVID-19 pandemic, the company’s CEO in India, Madhav Sheth is back. In the latest episode, the executive revealed some interesting details regarding upcoming software updates. Moreover, he hinted at a couple of new products that will be reaching the company’s portfolio in India later this year.

First of all, Sheth confirmed that the budget-friendly Realme C2 from last year, is on the company’s schedule to receive Realme UI update based on Android 10. If everything goes as planned, the phone will receive the update by September. As you might expect, the update will introduce all the goodies added by Realme and Google. That includes system-wide dark mode, revamped digital wellbeing, gesture navigation, and advanced permission controls for applications. In addition, users can also expect all the goodies introduced with Realme UI – the company’s proprietary firmware that is cleaner than Oppo’s ColorOS. 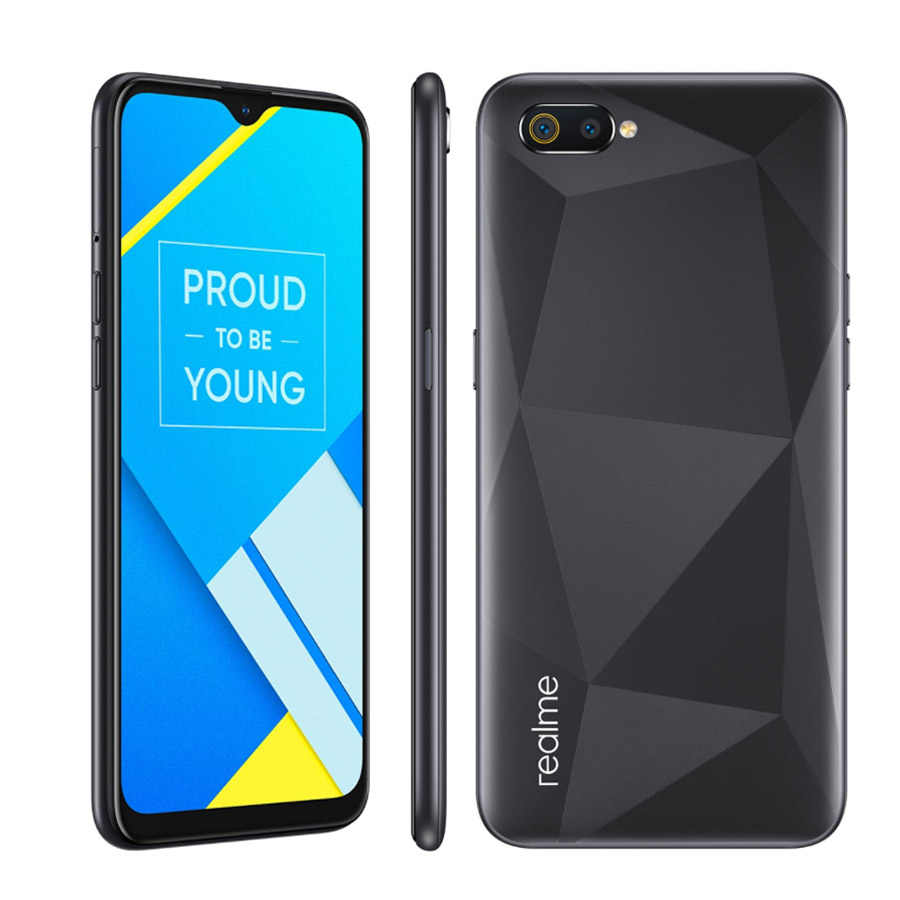 Interestingly enough, Sheth also mentioned Realme’s recently released Flash Tool for installing ColorOS/Realme UI updates on its devices. Currently, the flash tool is only compatible with the X50 Pro. Sheth confirmed that the in the coming months, more devices running Android 10 will be added to the list of compatible devices. The company will make an announcement on the Realme community forums as soon as the flash tool gets an update bringing support for more smartphones.

He also mentioned the Realme Band, according to the CEO, the music control features, which was promised in a previous episode, has already started rolling out to users via an OTA update. Moreover, he revealed that the company is working on new watch faces for the fitness band. The brand wants to be a lifestyle brand in India, so it makes sense to introduce a lot of stylish options for its products. The new watch faces should arrive via an upcoming software update.

According to the CEO, the company will be launching a wireless charger in the country this month. Moreover, the company will also reveal the 55-inch flagship Ralme TV in India next month. Both products will definitively be great additions to the company’s portfolio of products in India. Realme is currently one of the fastest-growing brands in the country. In fact, the brand seems to be the only company in the mid-range segment that represents a threat to Xiaomi’s domain in the country.