It is an event that many gamers and football lovers around the world have been looking forward to. This Friday, and during the EA Play Live event, the first images of the FIFA 21 were revealed, which will be available on new generation consoles, Xbox Series X and PS5, but also on PC, PS4, Xbox One and Nintendo Switch. 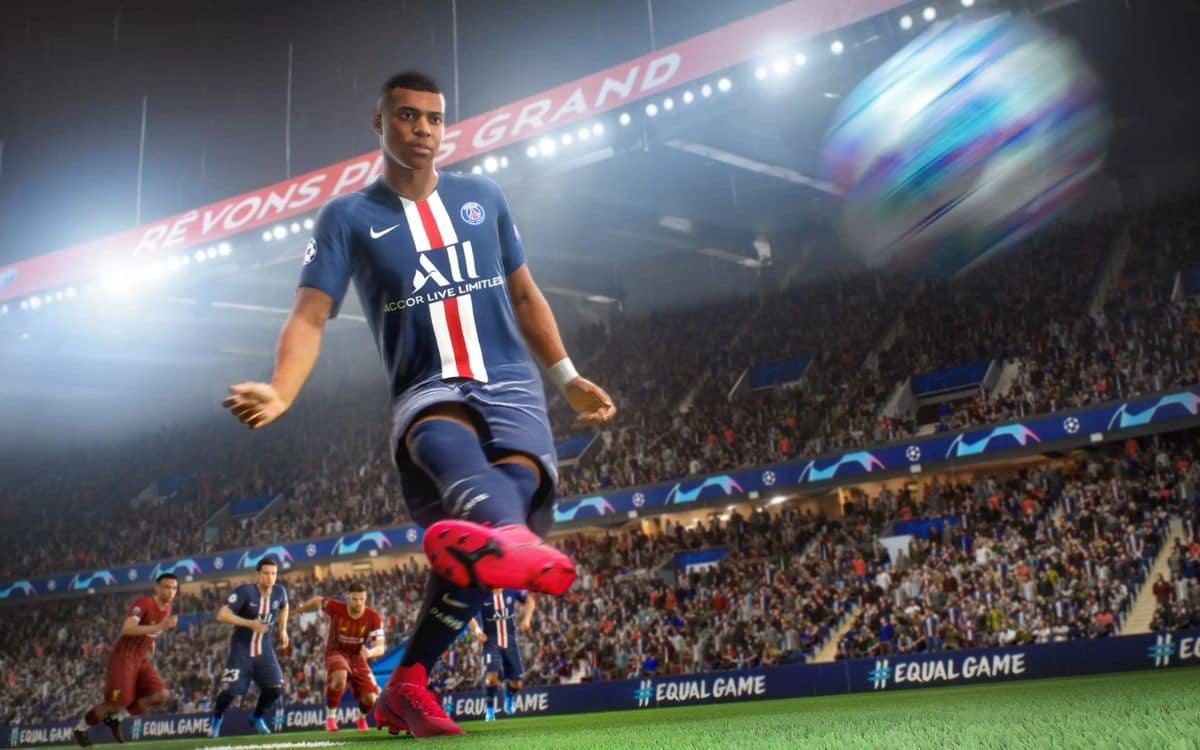 And we can start with probably the most important thing, namely the release date of the game. Yes, although the details of the game were not disclosed, we learned this information. The world premiere of FIFA 21 is scheduled for October 9, 2020. On this day, the game will hit the PC (Steam and Origin) and the PlayStation 4, Xbox One and Nintendo Switch consoles. EA Access and Origin Access Basic members will be able to try the game a little earlier, on October 1. Origin Access Premier members will have full access to the game.

What’s more, the presale is already starting. Three editions are available – Standard, Ultimate and Master. Those interested will find all the details on the official website of the game.

FIFA 21 on the PlayStation 5 and Xbox Series X

Later, FIFA 21 will debut on PlayStation 5 and Xbox Series X. However, this is not all information worth noting. It’s also confirmed that it is no surprise that FIFA 21 will debut on the PlayStation 5 and Xbox Series X. For obvious reasons, no release date has been provided for these platforms. New generation console owners will receive a more advanced version of the game. It will offer, among others better graphics, additional animations, shorter loading times, as well as a better use for the capabilities of the controllers, including DualSense haptic functions on PlayStation 5.

People buying the game on the PlayStation 4 and Xbox One versions will be given the option of upgrading it later to the PlayStation 5 and Xbox Series X versions for free. While maintaining the progress achieved in Ultimate Team mode.

In August, EA will reveal more technical details, it will also present selected game modes. For now, it has not been specified how the PC version will look like. It used to be different in the past, but we hope that it will correspond to what EA is preparing for the next generation of consoles.

It is worth mentioning that recently, Sony has finally revealed which are the first games coming for the PlayStation 5. Along with popular and highly-anticipated titles, the company also revealed the design of the PS5.