According to notesfrompoland, the Polish Prime Minister announced during his visit to the 11 Bit Studios game developer in Warsaw that Poland would add the video game ‘This War of Mine’ to the school’s official recommended list. 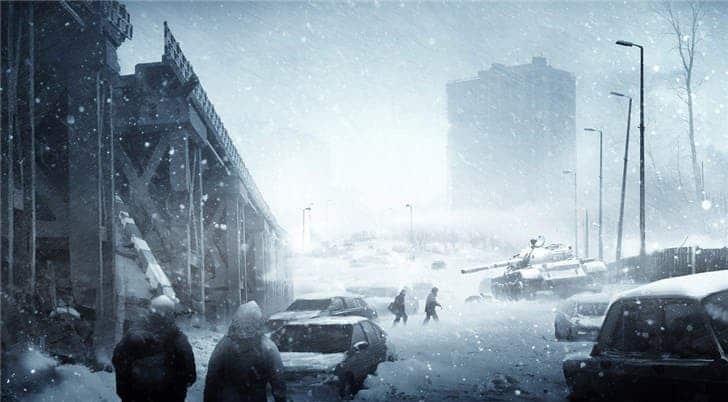 ‘Poland will be the first country in the world that puts its own computer game into the education ministry’s reading list,’ said Mateusz Morawiecki. ‘Young people use games to imagine certain situations [in a way] no worse than reading books.’

At the same time, as the reports by GamesIndustry.biz show, in the 2020-21 school year, ‘This war of mine‘ will be listed as an optional ‘reading’ for students studying sociology, ethics, philosophy, and history. As we are dealing with a PEGI level game, only students over 18 years old can get it.

Computer Game As A Part of School Program

‘By incorporating games into the education system, we will expand our imagination and bring something new to the culture,’ continued the prime minister. He also noted that the game would be on the optional part of the reading list.

‘Of course, games are already being used in education for teaching maths, chemistry, and developing cognitive abilities. But I don’t think we’ve ever encountered a game being officially included in the educational system on a national level as a school reading,’ said Grzegorz Miechowski, CEO of 11-bit studios. 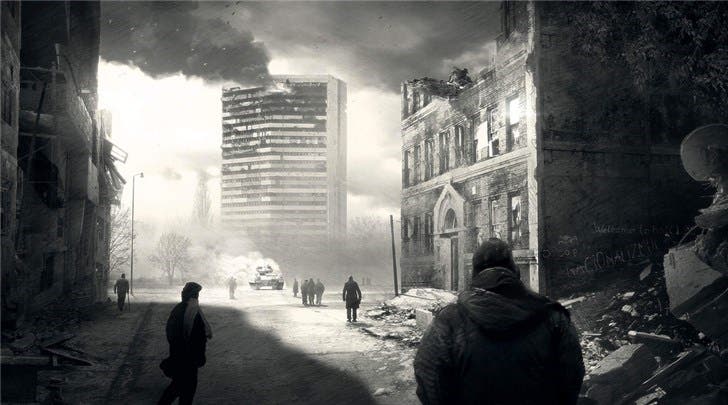 ‘I’m proud to say 11-bit studios’ work can add to the development of education and culture in our country,’ added Miechowski. ‘This can be a breakthrough moment for all artists creating games all around the world.’

‘This War of Mine’ is a 2d horizontal war game produced by Polish game developer 11 Bit Studios. The game was released on November 14, 2014.

The game-style of ‘This War of Mine’ is set by day and night. During the day, the sniper outside forces you to stay in the house. During it, you need to manage your hiding place: making, trading items, and caring for survivors. In the evening, you have to send a civilian to a series of special locations. They should collect supplies necessary for survival. In the game, you play not elite soldiers but a group of civilians who survive in the besieged city. You are in short supply of food and medicine. And you must always guard against snipers and hostile scavengers. This game provides a new perspective for players to experience the feeling of being in war.

Next The upcoming 5.4-inch iPhone 12 will be smaller than the new iPhone SE