As GSMArena reports, Huawei delayed the listing of Mate 40 due to the need to reassess the chip supply.

According to insiders, Huawei has informed its component suppliers to stop production of the upcoming Mate 40 smartphone parts. This may delay the mass production of the new machine for 1-2 months. Nikkei Asia Review wrote that Huawei may still release new models as scheduled, but delay its time to market.

‘We now see the postponement of the mass production of Mate series will be for at least one to two months,’ one person said. He also added that this was because the Chinese company was still finalizing and resolving supply-chain issues following the new US restrictions.

Why Is Huawei Delaying Mate 40 Launch?

Apart from this, an executive with a Huawei supplier said that his company should begin making parts for the Mate 40 series phones this month. They should also make parts for the Honor line handsets. But Huawei had already told the company to put production on hold until further notice. 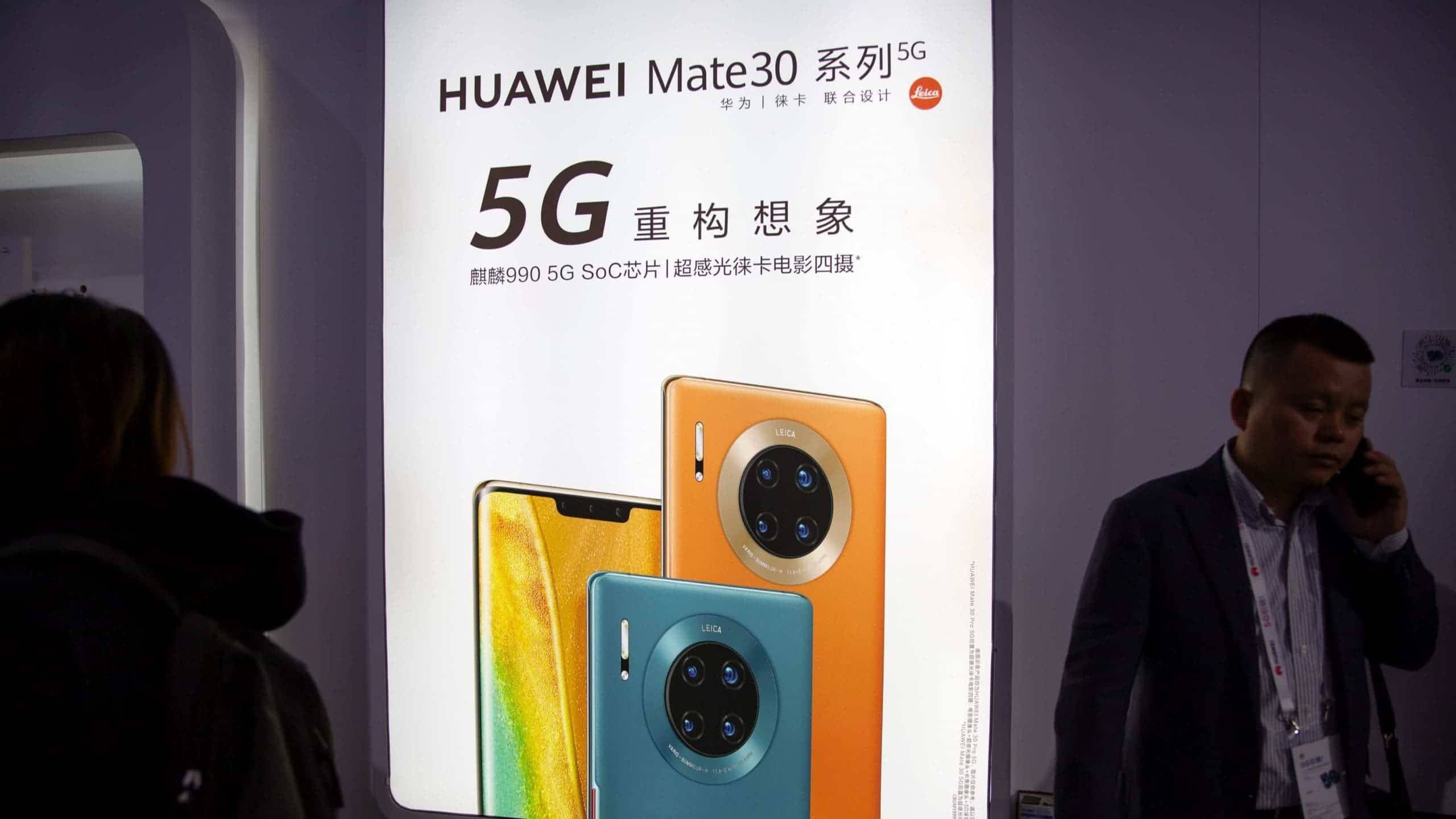 Due to previous sanctions by the United States, Huawei had to reassess its chip supply. The company is ready to respond to the sanctions, but the old chips will not cut the cost of the new flagship. Huawei has tried to place a $700 million order with TSMC. This may include a 5nm Kirin 1020 chipset and a 7nm 5G modem. But the United States is trying to prevent such transactions.

‘Huawei has informed us that it would cut some 20% of its orders for the July to September quarter, and could revise this even lower in the December quarter,‘ an executive with a chip supplier told Nikkei. ‘If this trend continues, we cannot avoid a decline.’

Huawei is looking for alternative chip suppliers. Even if the company can use Qualcomm or MediaTek chips, it may need to redesign the internal structure of the phone. This is a quite possible scenario but it will delay the product’s listing. After losing Google Play services, Huawei’s overseas development process has slowed down. But the company made up for this shortfall with a strong domestic market and a strategic shift in the telecommunications equipment business.