Popular phone brands like Xiaomi and OnePlus came to India a few years back. These companies have their roots deep in China. Despite growing anti-Chinese sentiments in the country, a new report says that the Chinese firms continue to sell their products as usual.

A new report from Quint points out that companies like OnePlus and Xiaomi have received an overwhelming response to their products. Amidst #BoycottChinaProducts calls and Indo-Chinese conflicts trending on social media, sales appear to be unaffected. Reports say that OnePlus 8 Pro which recently went for sale on June 18th, managed to get sold out.

Overwhelming response for OnePlus and Xiaomi

OnePlus launched its flagship OnePlus 8 series back in April. However, due to the lockdown scenario, the 8 Pro went on sale only a few days back. The company acknowledged to Quint that the phones that the stocks were emptied quickly. However, he declined to comment on the user’s response. Also, the exact units sold were not revealed as usual.

Similarly, Xiaomi’s Mi Notebook series of laptops also managed to sell its laptops during the sale on June 17th. Apparently, the company received an overwhelming response from the customers. This led to stocks getting cleared quickly on its own platform mi.com, as per the company. 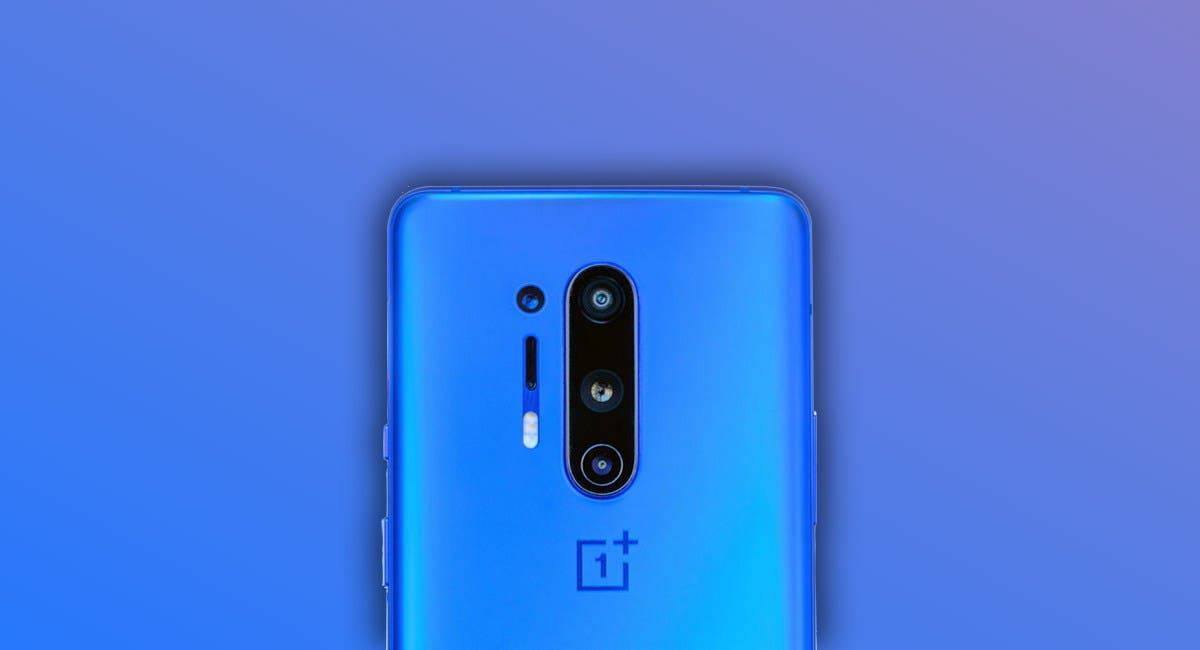 While COVID-19 has definitely impacted sales of electronics products for the last two months, the growing anti-Chinese sentiment doesn’t really seem to affect the sales as per a report by Economic Times. Companies say that users have not changed their mindset on Chinese firms as they are determined to give value for money at an affordable price.

Add to this, a strong marketing campaign by e-commerce partners like Amazon and Flipkart have only boosted sales. Also, industry executives are of the opinion that purchase patterns and consumers’ sentiments aren’t going to change any time soon. This was also pointed out by an exploratory survey conducted at Vivo’s offline stores.

All in all, it is clear that social media campaigns and border disputes aren’t going to affect sales of Chinese firms as long as they use initiatives like Make in India and other ad campaigns. Let’s hope the situation improves for the rest of 2020 unlike the earlier decline in overall sales.