A few months back, precisely in April, Motorola announced their two new high-end smartphones, the Motorola Edge and the Edge +. According to the latest reports, the company is currently at work to launch another device to join the Edge family, but this time in the mid-range segment. The handset is going to be called Motorola Edge Lite. 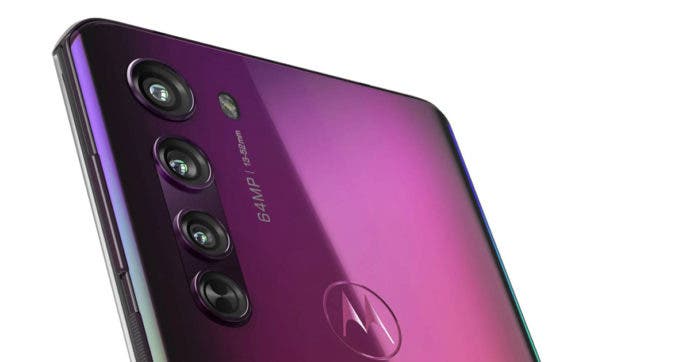 Today, a new leak appears to confirm lots of the specs we are going to find on the upcoming mid-ranger. Starting with the display which will be an extra large 6.7- inch panel with Full HD+ (1080 x 2520) resolution and a 21:9 aspect ratio. Additionally, albeit being a mid-ranger, the smartphone should feature a screen with a 90Hz refresh rate and an in-display fingerprint sensor.

On the display we’ll also find a pill shaped punch-hole in the upper left corner; within which there’ll be a main 8MP selfie snapper and a 2MP depth camera to add the fancy bokeh effect in selfies as well.

Moving onto the back of the phone, we’ll have a total of four cameras. These will include a primary 48MP shooter produced by Samsung, paired with a secondary 16MP most likely featuring an ultra wide angle lens, an 8MP telephoto camera and a 5MP sensor that could be used for capturing depth data or add the macro lens function. 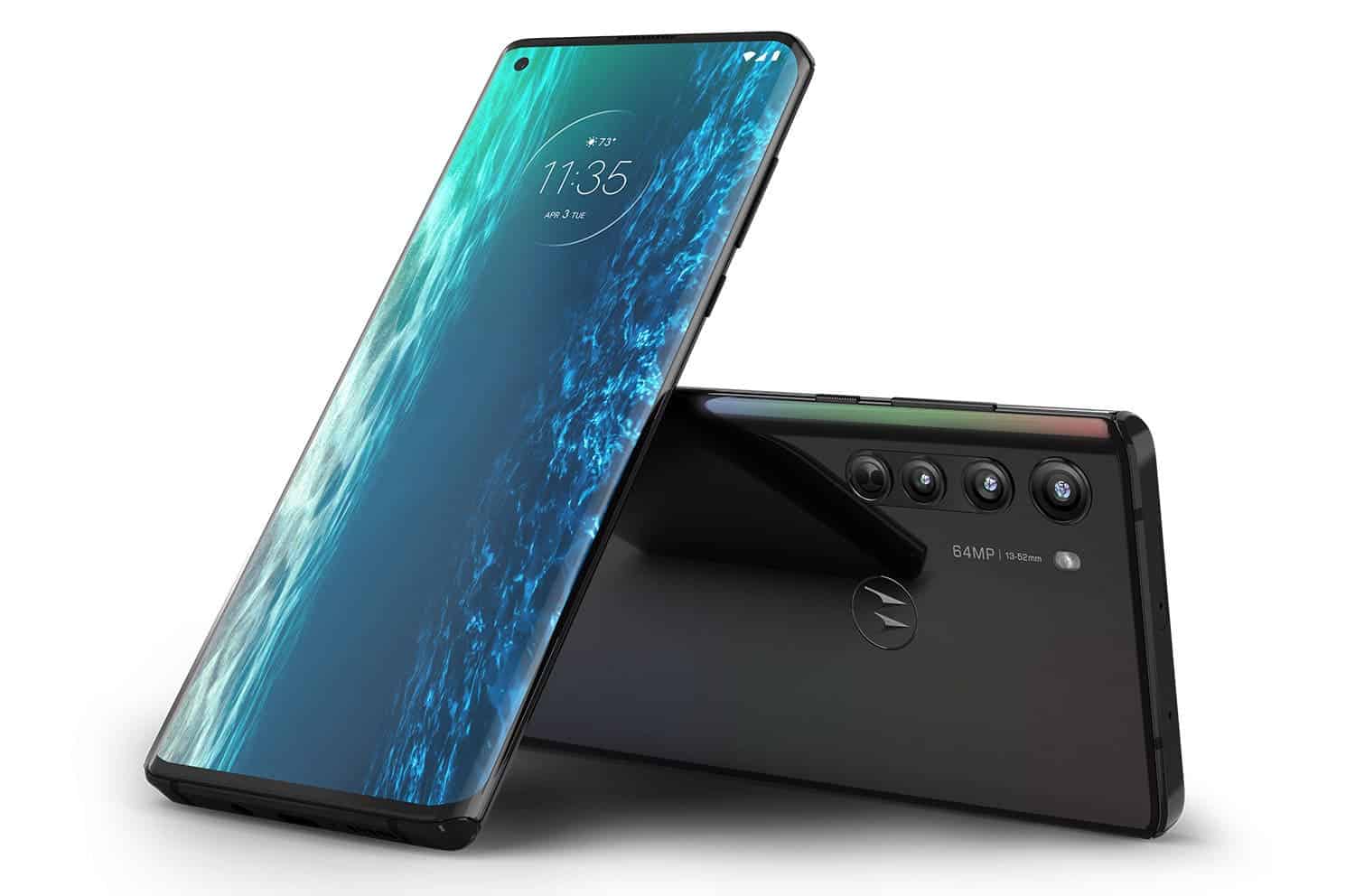 Under the hood, the Motorola Edge Lite should equip a Qualcomm Snapdragon 765 CPU; which means we find the same SoC as the previously launched Motorola Edge. The CPU will then be paired with a minimum of 4GB and a maximum of 6GB of LPDDR4X RAM; meanwhile storage wise we will have 64GB and 128GB option, both featuring UFS 2.1 technology.

According to the leak, fueling the upcoming mid-ranger we should find a 4,800 mAh capacity battery with support for 18W fast charging. Other features should include an NFC module, 5G, dual-SIM (not all models) and USB-C. The smartphone will run Android 10 out of the box; with the international model featuring a dedicated key for Google Assistant.

Finally, the Motorola Edge Lite will be available in four color variants: Prussian, Surfing Blue, Azury and Soft White; at least in the US, Japan, Europe, Latin America and the Middle East. Meanwhile as far as prices are concerned, we know the European pricing should be around 399 euros, which is about $440, for the variant with 4GB of RAM and 64GB of storage.