While the market of Android tablets is far from being competitive as the smartphone market, several companies still bet on this segment. Apart from Apple and its dominant iPads running iPadOS, we have Samsung and Huawei as the most relevant companies in the Android side of the coin. The South-Korean firm is gearing up to launch a new flagship tablet dubbed Galaxy Tab S7. The slate might go official on August 5, alongside the Galaxy Note 20 series, Galaxy Fold 2, Galaxy Z Flip 5G, and Galaxy Watch 3. According to several rumors, the company will go beyond this year with the release of a plus model dubbed Galaxy Tab S7+.

Today we have a pair of certification documents and some photos revealing the monstrous battery inside of the Tab S7+. Both TUV Rheiland and Safety Korea certifications reaffirm its capacity will be rated at 9,800mAh. However, the typical charge is 10,090mAh, thus we expect the company to market this device with a 10,000mAh+ battery. That’s a lot of juice, worth noting that this display will drain more power than a conventional smartphone display. According to reports, both Galaxy Tab S7 will have an 11-inch OLED display, while the Plus variant will bump it to 12.3 or 12.4-inches.

Apart from the certification documents, a lot of information regarding the Tab S7 pair emerged before, which includes images. The new slate will be very similar to last year’s Galaxy Tab S6. It will come with a dual-camera setup on the back. Moreover, it will come with an S-Pen, presumably offering the same features of Note 20 series.

As we said before, the biggest difference between the duo of Tab S7 devices will be the size. Apart from the differences in display size, both tablets will come with a high-refresh-rate of 120Hz. Under the hood, both models will be equipped with Qualcomm’s Snapdragon 865 SoC with 5G connectivity. We are expecting some differences in RAM and Storage offered by each model. Moreover, the Tab S7 will offer a smaller 7,760mAh battery, but that is still bigger than the one inside of the last year’s Tab S6. Both tables should be offered in multiple colors, although the leaked renders only show a space gray option. 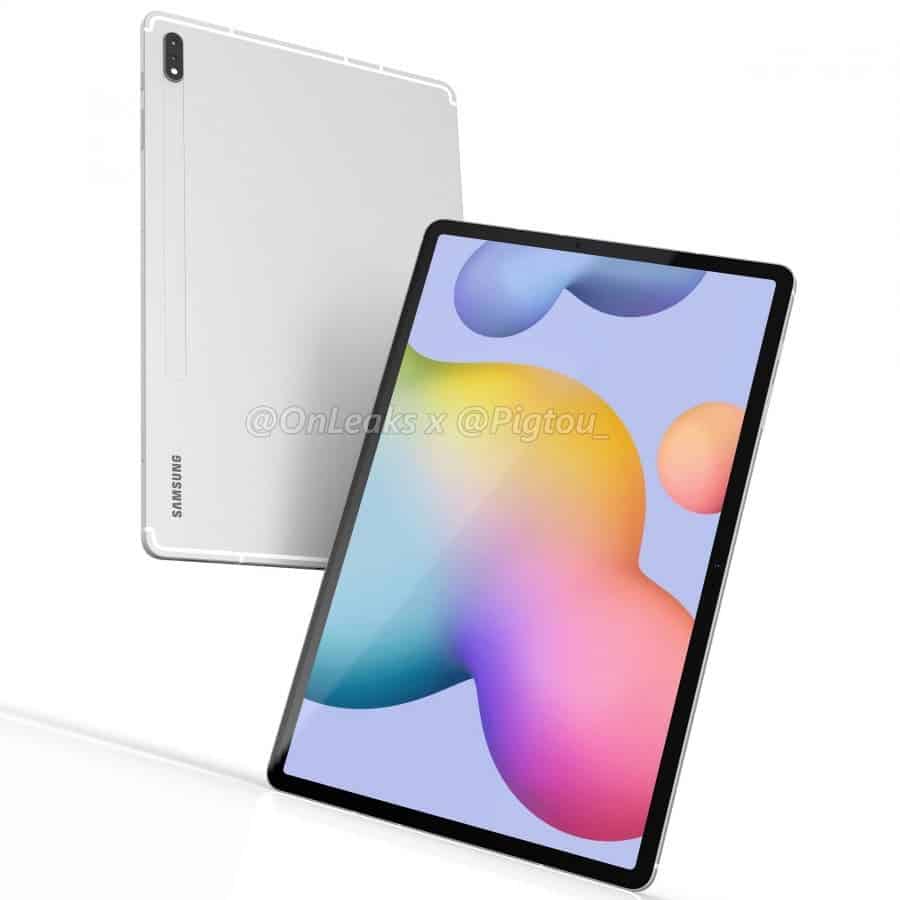 We expect to see more details about the Galaxy Tab S7 and S7+ emerging in the coming weeks. With the launch scheduled for August 5, we believe that the next month will be quite hectic for Samsung enthusiasts.

Next Smartphone manufacturers are slowly occupying the smart TV market