The Realme X3 SuperZoom, introduced last month, was liked by many users. Now, we are waiting for the Realme X3. The smartphone has been spotted on GeekBench. Many users think that the new model can surpass the flagship models with the price advantage.

Realme X3 has 12GB of RAM according to GeekBench 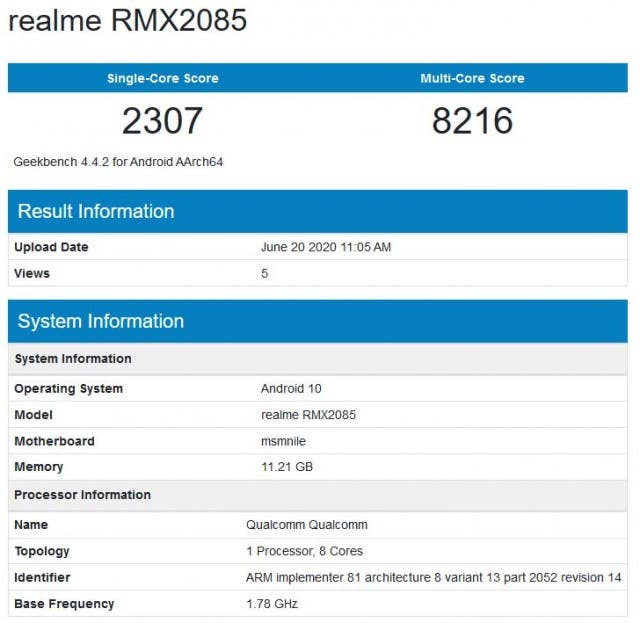 Recently, Realme has announced a date for the launch of Realme X3 and X3 Super Zoom in India. The company, along with the budget flagship smartphones, should also announce other smart products like the Realme Buds Q on June 25th.

After weeks of uncertainty about the existence of X3, the company has finally cleared the air that X3 series will have the Realme X3, and the X3 Super Zoom via twitter. A teaser poster that accompanies the tweet showcases the 60X digital Zooming and astrophotography modes on the X3 Super Zoom.

If we recall, the Company’s CEO Madhav Sheth teased the Super Zoom feature of X3 a while ago. A few days later, the budget flagship, the Realme X3 Super Zoom, was launched in Europe at the end of May. Here is a reminder of its specifications: