An insider specializing in leaks about Huawei smartphones has revealed some details about the promising flagship Huawei Mate 40 Pro. This same leaker has previously provided real photos of the Huawei P40 Pro before the release of this model.

Reportedly, the Mate 40 Pro will receive an ultra-thin screen – Ultra-Thin Display (UTD), designed specifically for models with a flexible or curved screen. These words can be considered confirmation that the Mate 40 Pro screen will also be curved. The lineup will include two models – the base Mate 40 and the top Mate 40 Pro. An insider also writes that Huawei is already preparing a second-generation smartphone with a flexible display – it’s the successor of the Mate X.

Recall that the Mate 40 should have the 5-nanometer single-chip platform Kirin 1020. Rumors said that problems with its production at the TSMS factory could lead to a delay in the smartphone, but this data was refuted: the premiere of Huawei Mate 40 is expected to be in October. 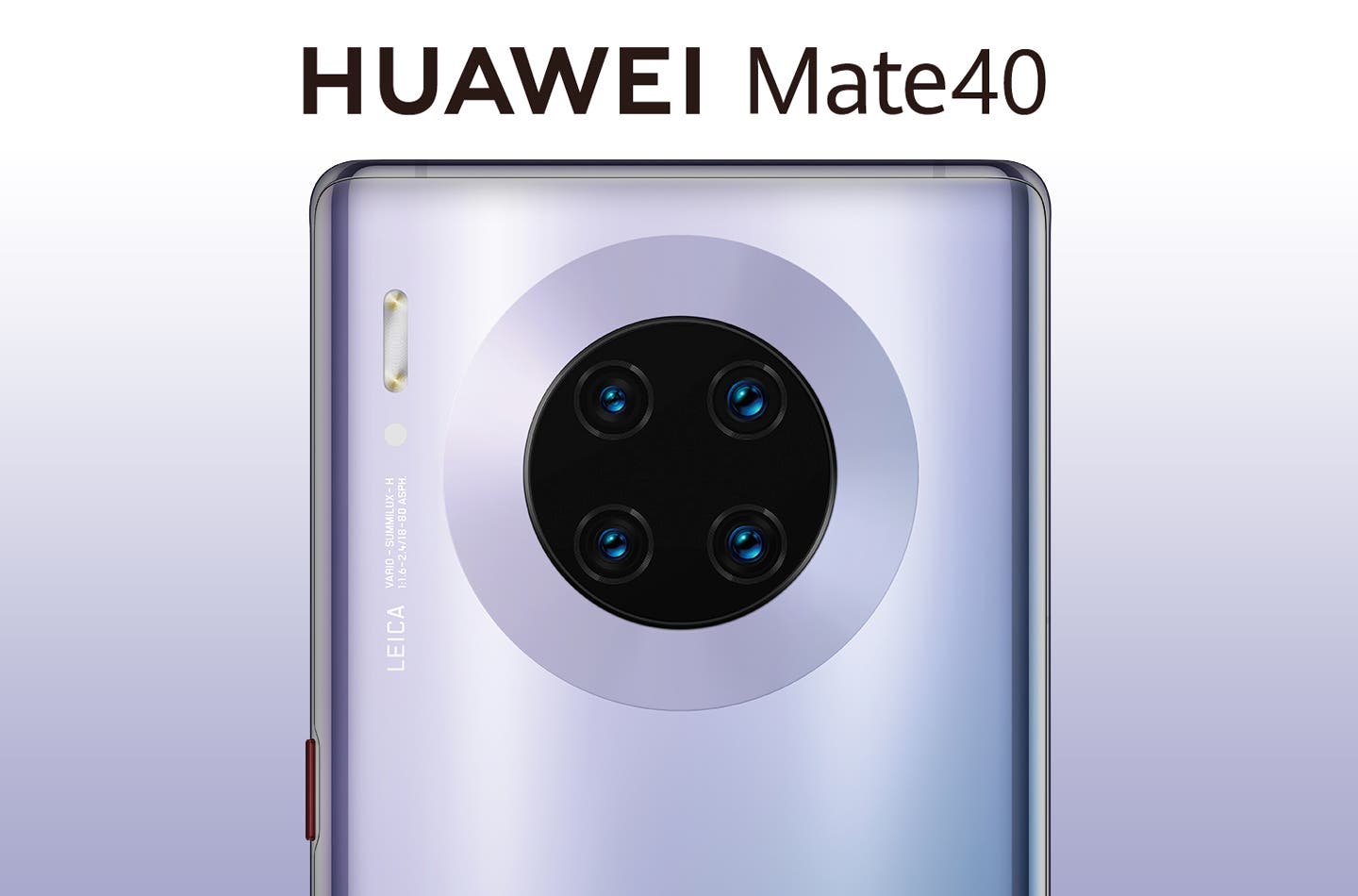 The company is currently facing multiple bans from the U.S. This is slowing down Huawei’s business especially outside China. Due to the ban by the American government, there were speculations that the Huawei Mate 40 series release will delay.

In addition, a recent report says “Although the United States imposed further sanctions on Huawei in May, Huawei will release the Mate 40 mobile phone with the 5nm process Kirin processor as scheduled in October. In the fourth quarter, the company plans to sell 8 million Mate 40 mobile phones​​​”.

According to previous reports, the Mate 40 series will use a 5nm Kirin processor. This chip should combine the Cortex A77 or A78 CPU architecture + Mali G77/G78 GPU architecture. Such a combination will guarantee a better performance for the 120Hz high refresh rate screen experience.

As for the name of the next Kirin 5nm chip, there has been some confusion. While there was a report that claims that it will be Kirin 1000, others say it will be Kirin 1020. Either way, there are reports that the development code of Kirin 1000 is “Baltimore”. Recall that the Kirin 990 5G uses Cortex A76 architecture. This sparks speculations that the Kirin 1000 may use Cortex A77/A78 architecture and Mali G77/G78 GPU architecture. With this combination, the performance of the CPU and GPU will increase dramatically. In all, we will have to wait a few months to get the exact architecture of this chip.