What has been said a lot lately unofficially, has now been fully confirmed: OnePlus, in addition to flagships, will release cheaper affordable smartphones. Moreover, according to the post on the official forum, we are talking about a line of devices. 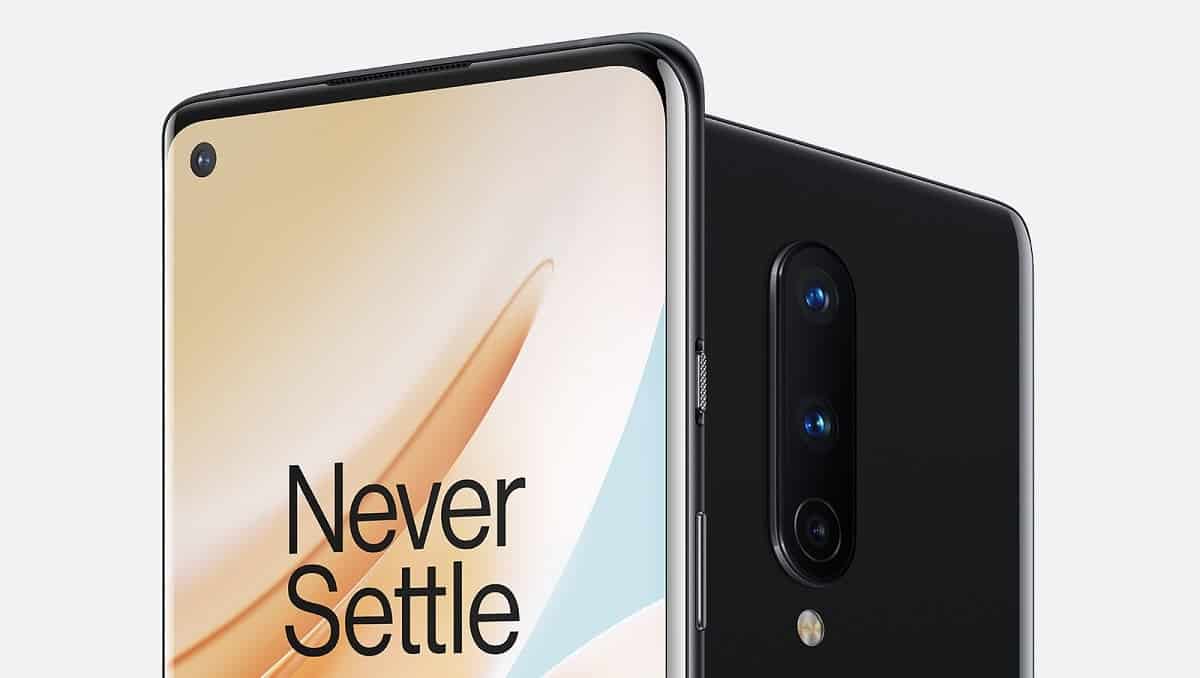 Reportedly, the new line of smartphones will first go on sale in Europe and India, and then in the United States. They are being developed by a team of “young, creative, and enthusiastic OnePlus employees from around the world who have worked tirelessly over the past few months to bring this product line to life”. The team is led by Paul Yu, a specialist in hardware development for many OnePlus flagships for 5 years.

The first model of the line should be OnePlus Z or OnePlus Nord – different sources call the smartphone differently. We expect it to arrive with a quad camera with a primary sensor of 48 megapixels, a 6.4-inch OLED screen with a refresh rate of 90 Hz, a SoC Snapdragon 765G, a 5G modem and a 4000mAh battery with support for fast charging. The premiere of the smartphone is expected in the first half of July.

It is worth to mention that some recent report claims that the founder, CEO and the main person at OnePlus will start working at Oppo. Pete Lau, formerly Oppo vice president, created OnePlus in December 2013. During this time, the company released more than 15 successful smartphones, and its turnover in 2019 exceeded $1.9 billion. More than 1000 people work for the corporation.

The goal of OnePlus is to share the best technology with the world. The company became known thanks to its flagship killer smartphones, but is now expanding its portfolio. One of the important steps to conquering more markets was the launch of OnePlus 8. An expensive smartphone that has become an uncompromising offer that combines all the technologies currently available.

Fortunately, even if the rumor turns out to be true, Pete will remain in OnePlus. He will continue to lead the company. And working at Oppo will only improve company interaction and help establish a productive technology exchange.

Recall that OnePlus belongs to the BBK holding, which, in turn, owns Oppo, Vivo and Realme. This means that no conflict of interest will occur. But rather the opposite – the transition of Pete will help every brand. In any case, at the moment these are just rumors.

Next Honor 9A: new entry-level smartphone launched without Google services