Apple recently had its online WWDC 2020 Global Developers Conference. Over the past few hours, all the reports regarding Apple center on this conference. However, let us take a little deviation from WWDC 2020 and look at an analyst’s report. According to Guo Mingji, a popular Apple analyst, the new AirPods 3 will arrive in the first half of 2021. Obviously, the iPhone 12 series will arrive in the second half of 2020 and it will not include the gift of wired headphones. He added that the total AirPods shipments in 2021 will increase year-on-year by about 28% to 120 million. 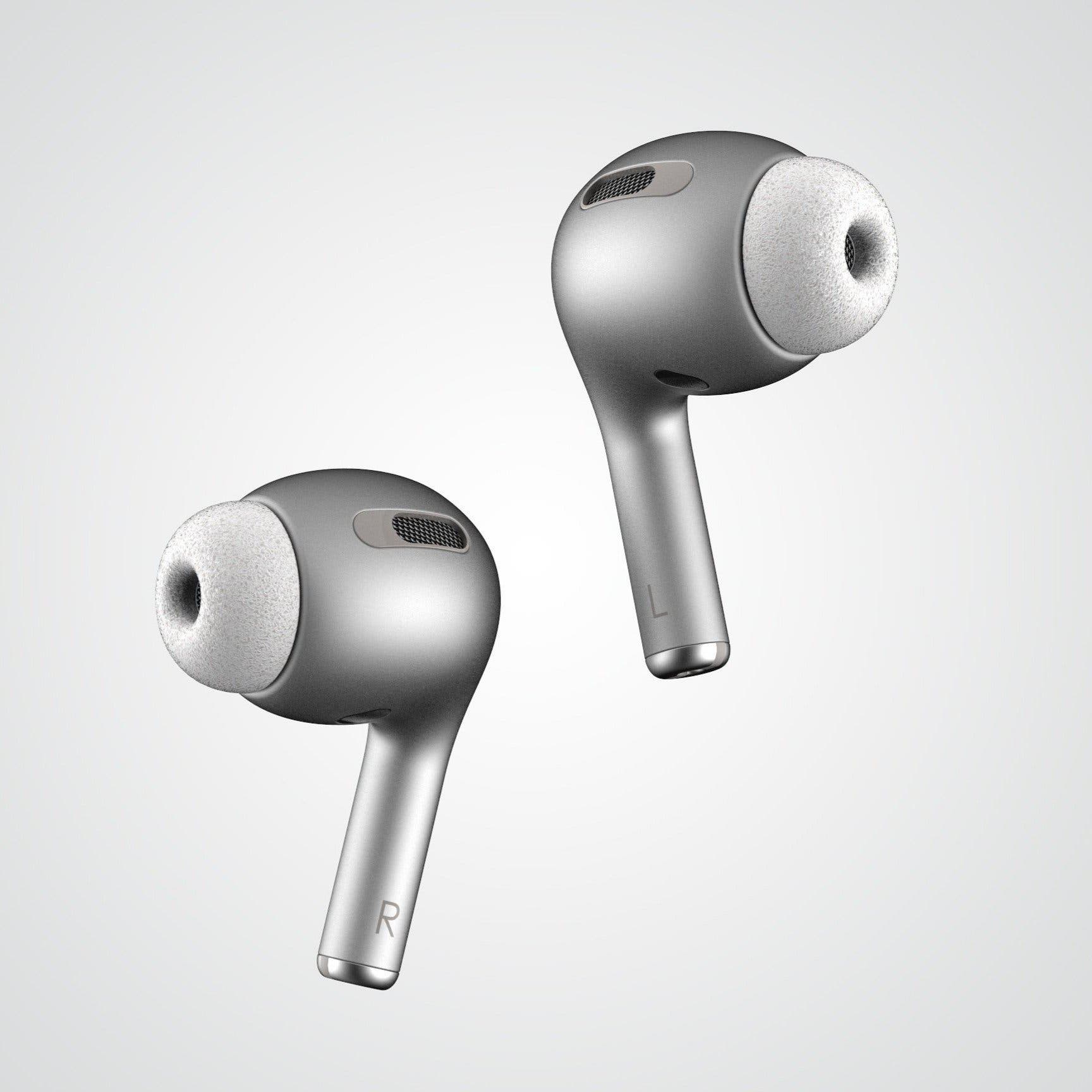 The American tech giant hopes to increase AirPods sales. The last time Apple forcibly forced consumers to switch to the first generation of AirPods headsets was the iPhone 7 and iPhone 7 Plus in 2016. Well, it did this by eliminating the 3.5 mm audio jack from both devices. However, these models still arrived with the wired EarPods in the box.

Apple is quite careful with its devices and it is not easy to get leaks from Apple. However, sometime last year, we had a render of the upcoming Apple AirPods 3. At the time, the feedback from the netizens wasn’t really positive. However, it appears that the real deal will look better than the renders. Obviously, that is usually the case. A new set of renders shows that the AirPods 3 could be available in four colours. These include white, black, gold, and gray.

Apple’s AirPods appear to feature an in-ear design and according to leaks, they should feature noise cancellation technology. Beware though, that’s different from Active Noise Cancellation technology, which means they won’t perform as well. Earphones are also expected to be dustproof and waterproof.

Earlier, it was reported that the new AirPods will enter mass production between the fourth quarter of 2019 to the first quarter of 2020. While other sources say they might even be available by the end of this year. According to statistics, Apple has sold 35 million AirPods is 2018. Making it the company with  75% of the global market share as far as true wireless earphones are concerned.