Realme is celebrating a huge milestone achieved by the Realme C-series. According to the company, the affordable line-up has reached 13 million users after being introduced in late 2018. The latest device to join this growing range was the Realme C3 which came with a very affordable price tag and powerful specs thanks to the gaming SoC Helio G70. Now, the company is preparing a new entry for the series in the form of Realme C11. 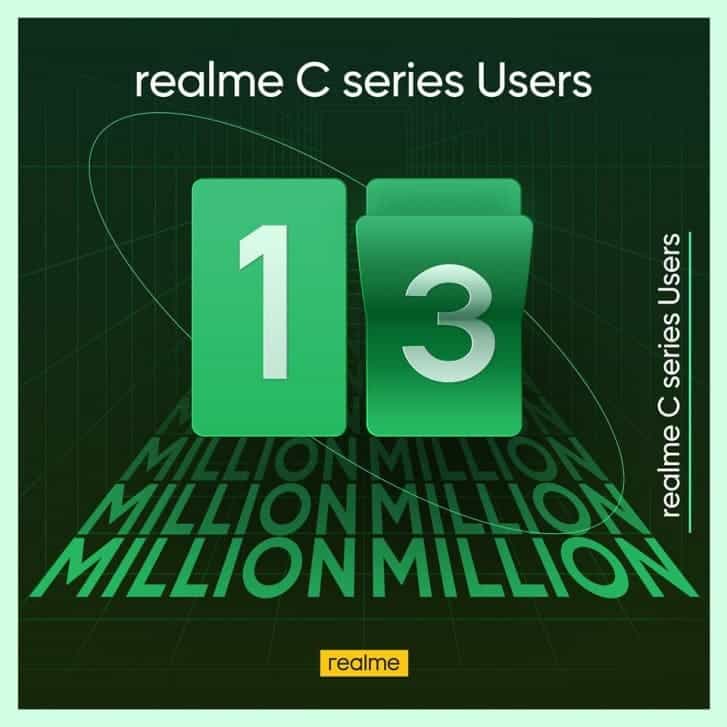 The new smartphone will debut a new gaming chip from MediaTek – The Helio G35 chipset. The new budget smartphone will be the very first device to sport this yet to be announced chipset. Today, the company shared a series of teasers to call attention for Realme C11 performance and battery powers. The teasers were shared by Realme Malaysia which suggests that this handset won’t be exclusive for India as the Realme C3 is.

The MediaTek Helio G35 is made on the 12nm process just like the Helio G70. However, its performance can’t be compared with the bigger members of G-series. The chipset has a Octa-Core CPU using the old Cortex-A53 cores. According to the post, it offers a maximum clock speed of 2.3GHz. Unless that there are big Cortex-A7x cores we can’t see how the G35 will stand as a gaming chipset. For instance, the Helio G70 has 2x A75 cores + 6x A55 cores which are faster than the A53 offering 18% higher single-threaded performance, up to 38% faster in floating-point and SIMD code.

Realme is also teasing a “bigger battery” without offering any clue of its actual capacity. However, the Realme C3 has a 5,000mAh capacity, so if the Realme C11 wants to be better it can go behind. According to rumors and a leaked image, the C11 will have the exact same capacity of 5,000mAh battery, which is not bad at all. Although this chipset isn’t so powerful, the 12nm process will ensure its power efficiency. Other specs include a 6.5-inch HD+ display with waterdrop notch and a Dual-Camera setup. 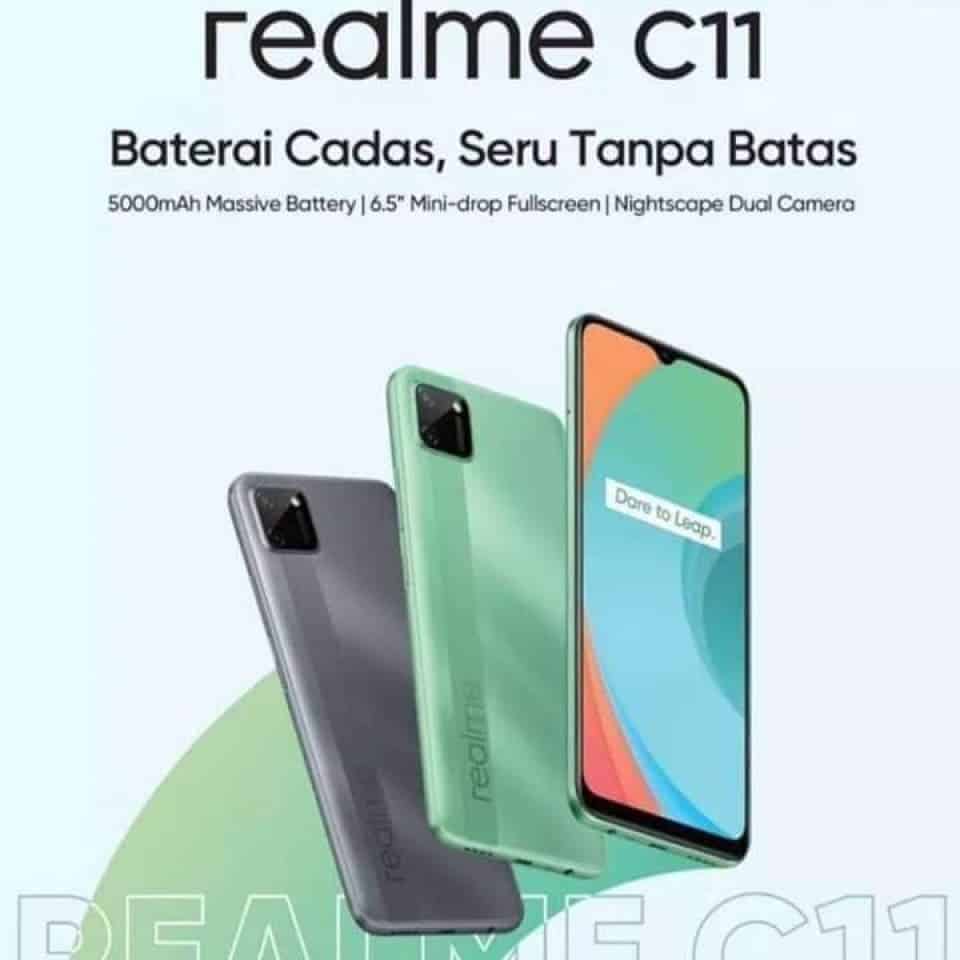 The company also made another post with a teaser video, unfortunately it doesn’t reveal much about the handset. According to Realme, the new smartphone will go official on June 30 at 11 AM. The announcement will happen through a live stream for those who want to watch. As aforementioned, the fact that it’s Realme Malaysia doing the promo campaign, the event should be about the global launch of the C11.

Although the specifications aren’t impressive, we believe that Realme will justify it with a truly affordable price tag.