At yesterday’s WWDC 2020 conference, Apple announced the iPadOS 14 system.. This is the latest version of the iPad operating system and it is built on the powerful iOS 14 performance. Its focus is to improve application design to take advantage of the tablet’s big screen. Many of Apple’s applications have undergone design improvements. Now, “Photos” and “Music” have sidebars that allow you to jump between different parts of the application. In addition, the calendar now has more controls at the top of the screen. Although the changes are not noticeable, they can make the application easier to move and control quickly. Here are our top 8 iPadOS 14 features that we find interesting 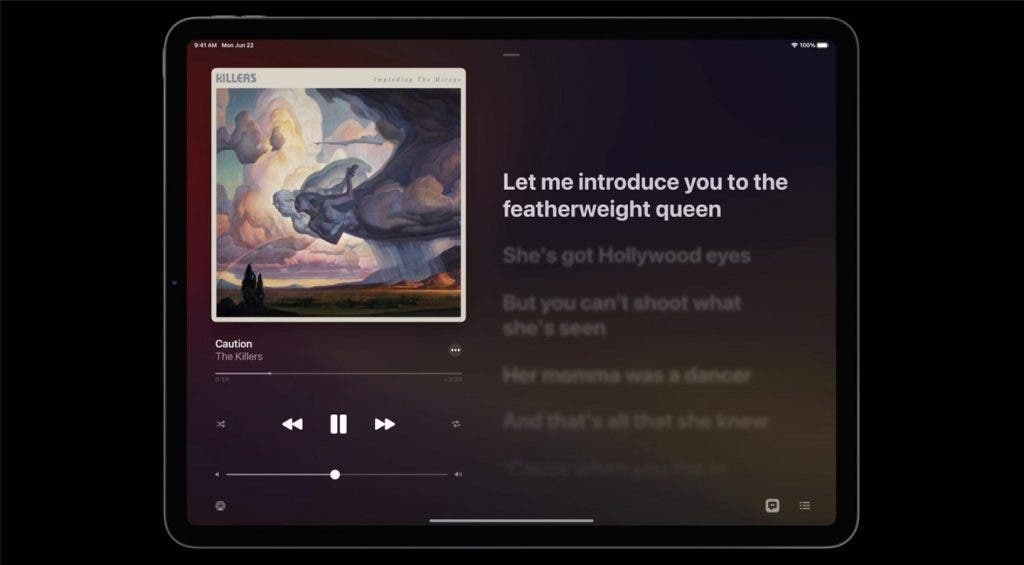 One interesting feature of the iPadOS 14 is the addition of a global universal search. In fact, Apple has rebuilt the search engine. It can be used as an app launcher to find contacts or documents and even search in apps that support this feature. The search function handles most of these features. However, Apple now makes the entire look and sound very similar to Spotlight search on the Mac. 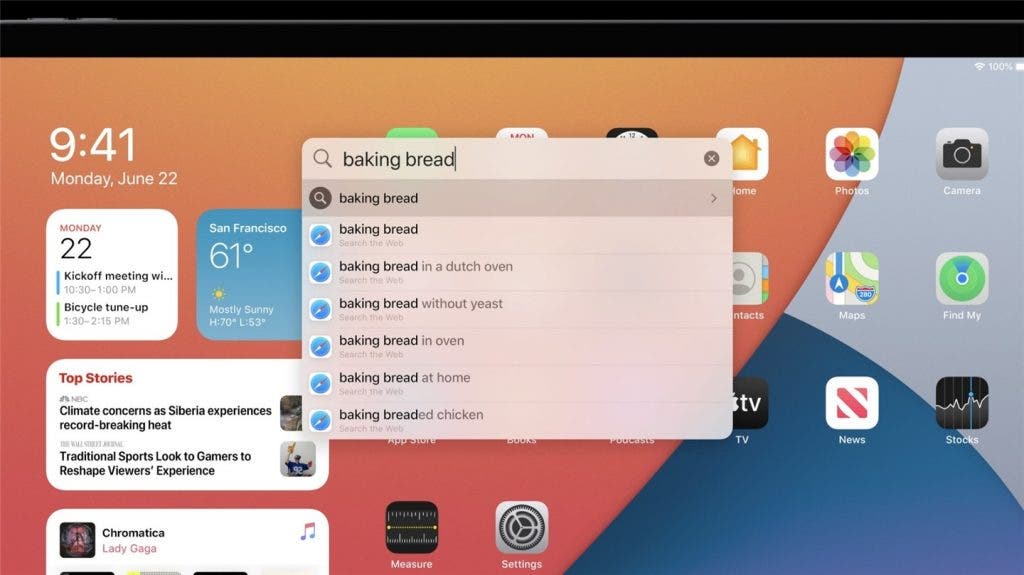 iPad also received better Apple Pencil handwriting recognition support. A function called Scribble will convert handwritten content to text, and you can paste it into any text box. The Apple Notes app can already search for handwritten text just like entering text. However, this update expands this function, and you can specifically convert handwritten content and use it where you need it. With this feature, you can expect to complete the filling of bulky forms in record time. 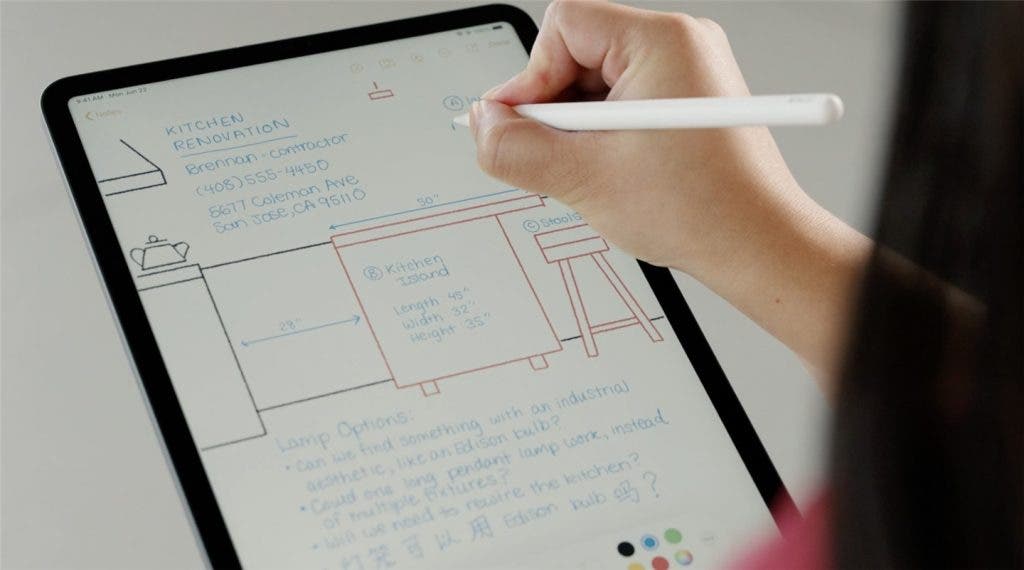 iPad now allows you to set the default email and browser applications. Since the advent of the platform, iPhone and iPad have been asking you to use Apple Mail and Safari applications. Now third-party mail and browsers will shine on iPadOS 14. For example, if you need Google Chrome as your default web browser you can now select it as your default browser. Over the years, it was really frustrating getting to see Safari when you want it on Google Chrome.

Although the name of iPadOS is different from the iOS system which focuses on the iPhone, the two still seem to share their main functions. Major updates in iOS 14, such as groups in iMessage, fast downloading App Clip applets, cycling routes in maps, and other Memoji emojis will also be released in iPadOS 14.

iPadOS 14 also got a new Siri interface, just like in iOS 14. The phone will now pop up at the top of the screen in the form of a “compact notification” instead of occupying the screen. The design of the search is also becoming more compact and now allows the search bar to pop up to the top of the application, rather than obscure all the content on the screen.

It is quite irritating to have something just obstruct an important process on your iPad. Imagine trying to sort out a huge business deal of a lifetime and a pleasure FaceTime call bumps in and covers the entire screen?. That will be super annoying. The iPadOS 14 changes that. This new system instead uses a small incoming call notification. On the small window, you can choose whether to accept or decline the call. This also applies to calls from third-party apps such as Skype. This will not be entirely new for Android users. Most Android phones have been using this feature for years. 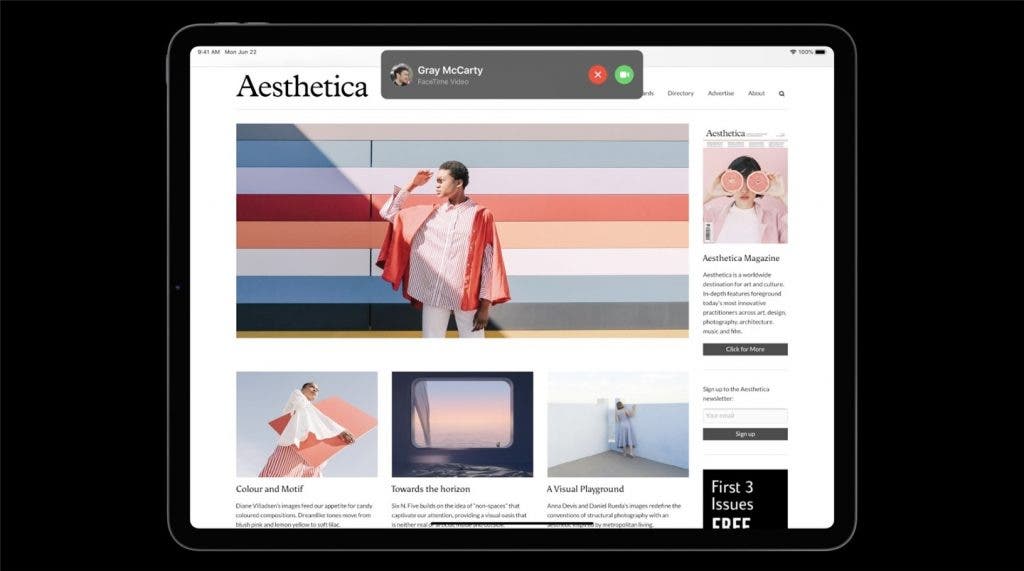 The latest iPadOS is an improvement on last year’s version. As of last year, users can tack widgets to the left-most corner of the main Home screen. However, the latest system improves on this with widgets of different sizes that pack in more information into the same screen real estate. In addition, users can place a Smart Stack of widgets that automatically brings up the correct widget using machine learning. However, this feature is still a bit short of the widget design in the iOS 14. Users can not place these widgets on the Home Screen for them to show alongside regular app icons.

With the latest iPadOS, the usability of native apps such as Photos, Notes, Calendar, and Files completely changes. Some of these changes are unnoticeable while others are unique. Let’s take, for instance, the inclusion of a dedicated sidebar. This is perhaps the most noticeable change in the app design. With this new feature (sidebar), you can easily access multiple parts of the device. For instance, in the Photo app, users can use the sidebar to toggle between libraries, albums, and media types. In fact, you can simply drag and drop images in any location you desire. All these are done on the sidebar. This makes the organization very seamless and interesting. Let’s not forget some improvements like the streamlined drop-down menus in the Files app. I also find the ability to view all folders in the Notes app interesting.

The iPadOS 14 comes with significantly better Apple Pencil support. Well, you can now greatly improve your drawing speed on the iPad. This is because it can now detect and adjust shapes automatically (lines, squares, etc). Furthermore, this new system also brings a superior handwriting detection and OCR capabilities. For example, you can easily select handwritten text (similar to normal text), move them around, and even paste them in other apps, where they will then appear converted to the actual text. 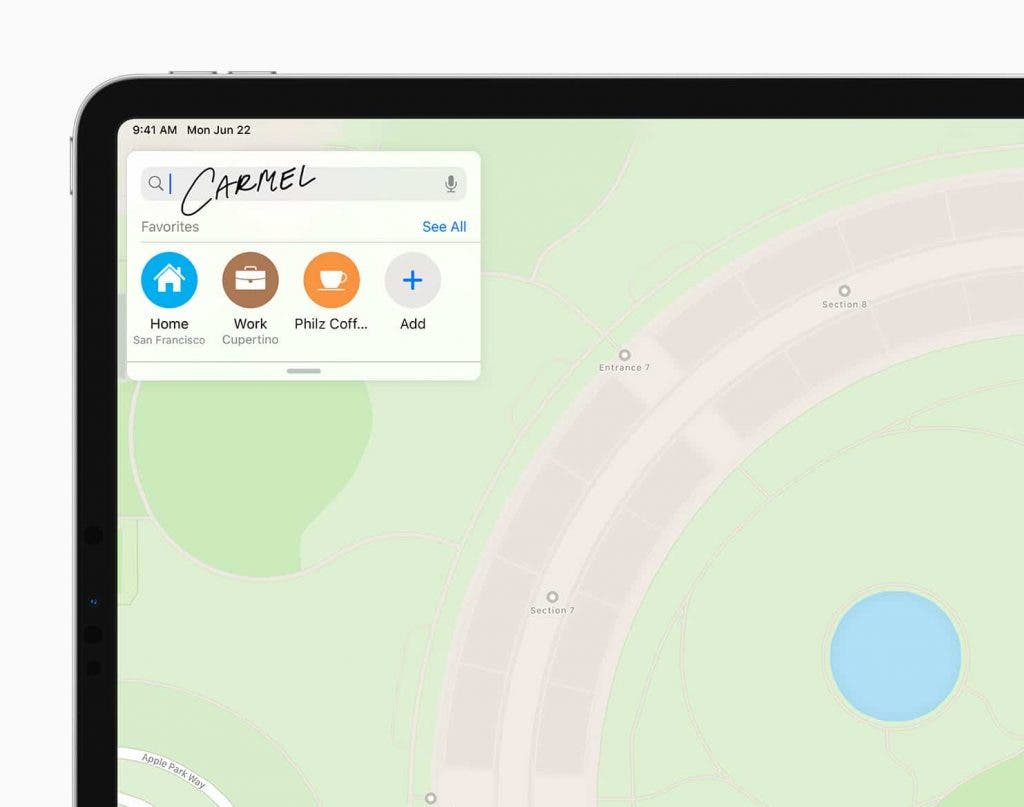 Now, with iPadOS 14, the iPad has begun to disconnect from the iPhone in some significant ways. Apple added support for mice and trackpads last year, and eventually added a small plug-in to make the home screen richer. The iPad also has an evolving multitasking system, and its functions and complexity far exceed the iPhone. As Apple continues to develop the iPad like a traditional computer, it may make more sense to start treating its operating system as a separate entity. What do you think about our top 8 iPadOS 14 features?