Last month, Realme introduced its long-delayed Narzo lineup to the Indian market. The new Narzo series consists of two devices namely Narzo 10 and Narzo 10A. As the name suggests, the 10A is the affordable option in the lineup. Initially, the device arrived with a 3GB RAM variant and 32GB onboard memory. Well, the smartphone maker has now launched the Narzo 10A 4GB variant in the country as well. That’s not it, the original 10A along with Realme C3 has now witnessed an increase in price tag. 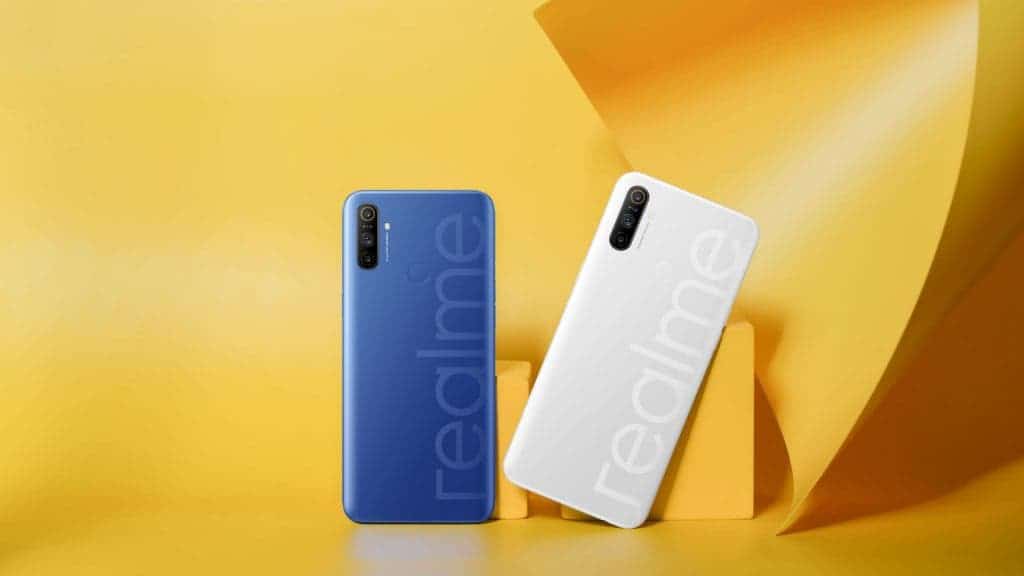 Realme Narzo 10A now comes with an increased memory and storage option, featuring 4GB RAM and 64GB onboard memory. The new variant comes with a price tag of INR 9,999 (i.e. roughly $132). The device will be up for grabs starting from today on Flipkart and Realme’s official website. In terms of colors, we’re looking at So White and So Blue options.

Since this is the storage variant option, the rest of the internals remains the same. You can find the key specifications of the device down below.

Recently, we saw the report of Realme XT burning into flames while charging with the bundled adapter. You can learn more about the incident by clicking right here.

Previous Samsung released Android 10 with One UI 2.0 for the Galaxy Tab S4