The zoom capabilities have become very interesting in smartphones lately. Thanks to the periscope lenses, we now witness that smartphones like the Huawei P40 Pro Plus can perform 10x Optical Zoom. Samsung Galaxy S20 Ultra, Xiaomi Mi 10 Pro and Huawei P40 Pro series are capable of 100x digital zoom. So, what will the Galaxy Note 20 Ultra, which will be introduced in a short time, offer us?

Samsung Galaxy Note 20 Ultra will arrive with 50x zoom only

Obviously, although some South Korean sources give some information such as 120x zoom, this will not happen according to the revealed information and Samsung will only use 50x zoom on the next-generation flagship. The reason for this is very clear. Samsung wants to focus on producing better quality photos. So, instead of improving the zoom capabilities, better pictures should be the goal. We’re still not sure if the Galaxy Note 20 Ultra will offer the same periscope camera as the S20 Ultra, but regardless, it will be capped at 50x zoom.

Note20 Ultra will cancel 100X, the maximum is 50X, Samsung will strive to optimize the zoom experience of the maximum 50X, more focus on the experience. 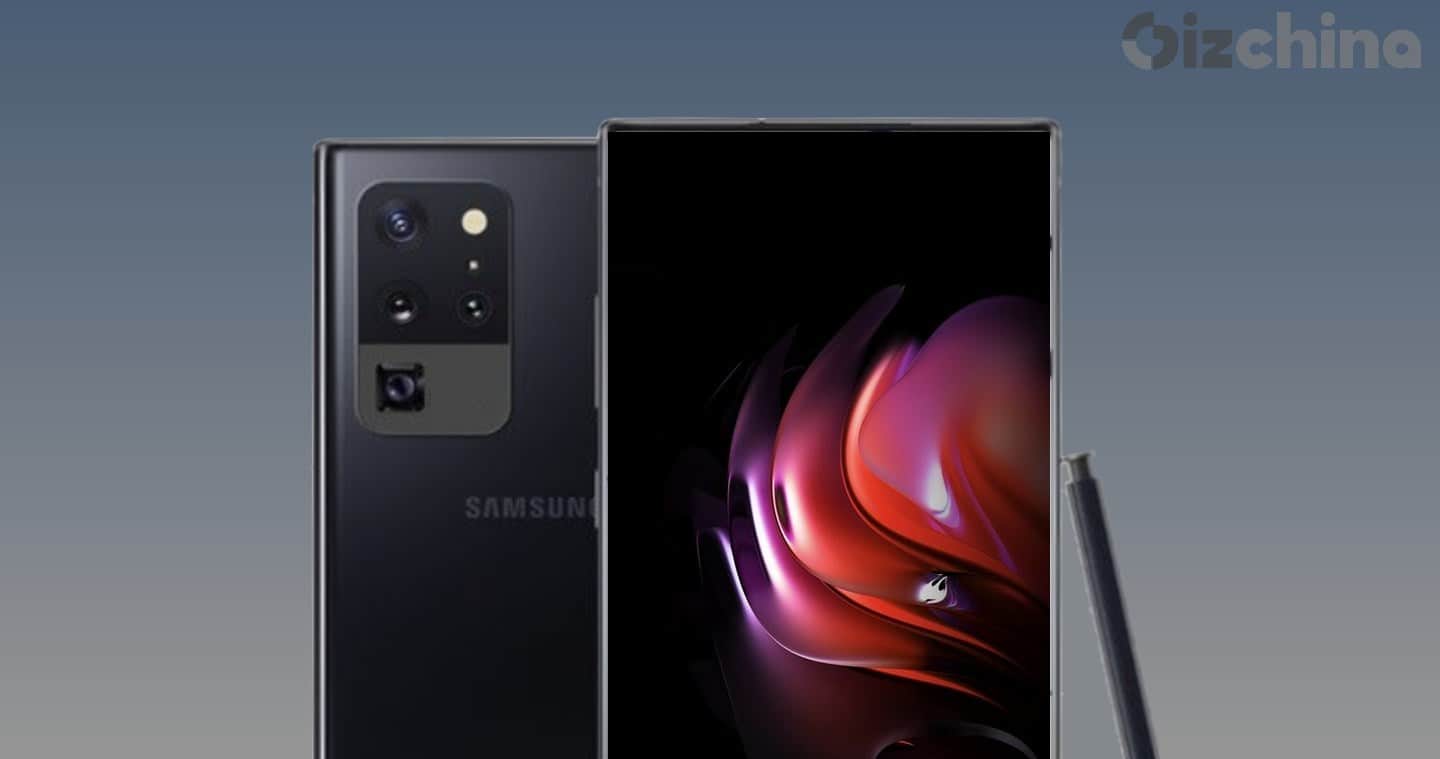 South Korean tech giant Samsung should announce the Galaxy Note 20 family at the online Unpacked event on August 5th. The technology insider Ice Universe, known for his accurate leaks, announced some of the features of the Galaxy Note20 Ultra, which is expected to be one of the models in the series.

Exciting waiting for the new generation Galaxy Note family of Samsung continues. The event, which will be for the first time in its history only online as part of the coronavirus measures. It should take place on August 5th, although it is not yet official. For the first time, we will see the Galaxy Note 20, which we predict will receive significant improvements compared to the previous series, in the event in question.

The insider Ice Universe has shared some features of the Galaxy Note20 Ultra. It’s one of the models in the new Galaxy Note family.

Some previous reports said that Samsung would not use the Ultra phrase in the Galaxy Note20 series. But the name ‘Galaxy Note 20 Ultra’ appeared in a new Bluetooth SIG certification document leaked earlier this month. Ice Universe said that it seems that the company has changed its thoughts.

According to Ice Universe, the Galaxy Note 20 Ultra, which is expected to be the top model of the Galaxy Note 20 family, will come with Qualcomm’s Snapdragon 865+ chipset. The phone will also have a 120Hz refresh rate display that offers QHD + resolution. This feature, which is not available in the Galaxy S20 series, points to a significant upgrade.