Just recently, Apple held the 2020 Global Developers Conference (WWDC). At this online event, it released a series of new products and features. Gizmodo counted 10 competitor products that Apple wanted to ‘kill’ at the WWDC 2020.

We have heard a lot of rumors before WWDC 2020, and now Apple has confirmed that Mac computers will shift from Intel processors to processors independently developed by Apple. All Apple applications will support the new chip. And other important office applications, including Microsoft Office and Adobe Photoshop will also support their new chip. 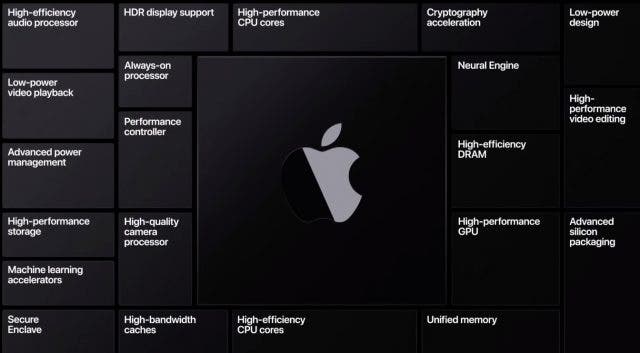 2.      The complete application solution of Android

One of the major updates to iOS 14 introduced at the WWDC 2020 is the addition of widgets and application libraries. In fact, Android has been providing these features for a long time. Users can customize the appearance and size of widgets. For example, they can add weather tools next to the commute app on the homepage. The application library function helps users better manage applications and reduce confusion. In addition, it also supports application hiding functions similar to the Android platform ‘App Drawer’. In addition, the new App Clips are very similar to the Instant App on the Android platform.

In the past years, Google Translate has been the user’s preferred translation application. But in iOS 14, Siri can also provide translation services. This is an improvement to Siri, and on the other hand, it is also trying to combat Google’s dominance. However, Apple’s work in this area may not be too successful. Siri does not perform well in understanding voice commands. And real-time translation depends entirely on whether the phone can correctly understand accents and regular speech. Google has invested heavily in natural language technology. And according to Siri’s performance, Apple has not done so. 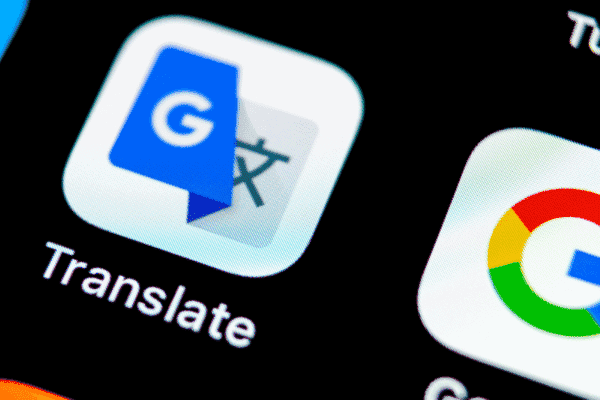 Now, users can directly chat with others in Apple’s Messages app. In addition, they can quote when replying, and pin specific chat information at the top. These features sound a lot like other chat apps, such as the existing features in Slack and Discord. Although there is no one-to-one correspondence, the emergence of these new features blurs the line between ordinary SMS applications and more powerful communication software. It is expected that messaging applications such as WhatsApp, Signal, Telegram and Facebook Messenger will follow suit.

Apple and Google have a long history of competition in the field of map applications. Last year, Apple Maps launched the Street View feature. This year, as said at the WWDC 2020, Apple Maps has begun to add information about local landmarks, restaurants, and gathering places to help users plan travel or find interesting places near their location. 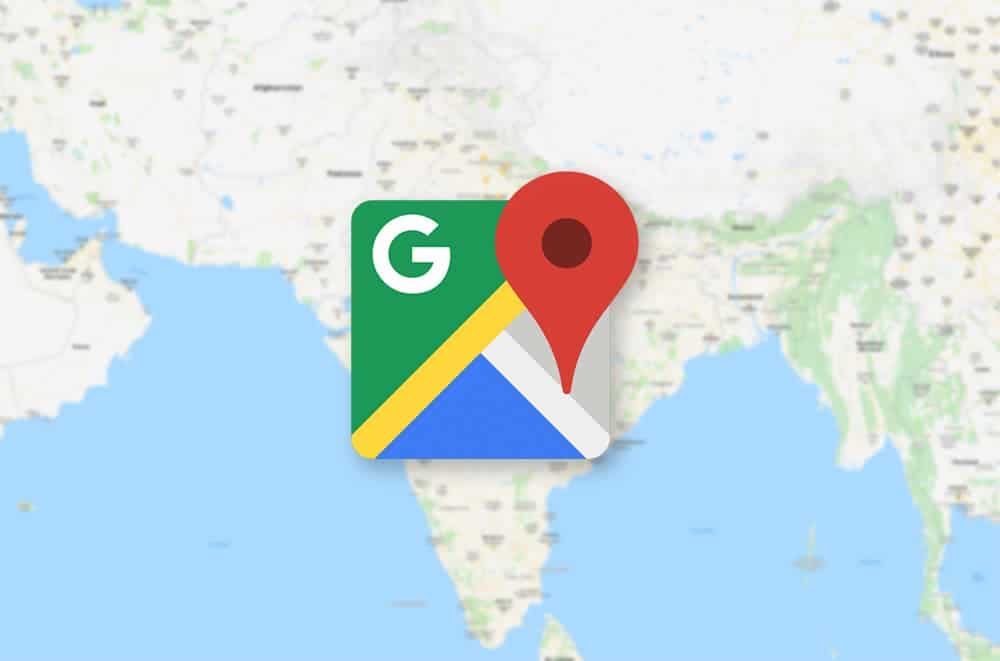 Apple may want to let all cyclists know that it is time to remove Strava and other cycling apps. Not only does Apple add a route planning function to the map application but users can also use cycling navigation through the Apple Watch. Previously, Apple Watch’s native fitness application has supported cycling fitness. For all those who have purchased Apple’s ecological products, this helps to solve the problem of chaotic application management on the iPhone to a certain extent. In addition, Strava has just recently changed some of the most powerful free features to paid features.

Chrome and Firefox have built privacy and security features for a long time. Users can receive notifications that the website is tracking their information, or that the password they have used has been compromised in a data breach incident. Currently, the Safari browser also provides similar functions. Apple said that Safari users can see whether the website is tracking themselves through the privacy report. In addition, Apple claims that Safari is at least 50% faster than Chrome, which is notorious for eating memory. Apple seems to want to stimulate the biggest competitors in the browser market while promoting privacy protection capabilities.

The selling point of the stylus (or Apple Pencil) is that it allows users to enjoy simple handwriting input on digital products. Nebo may be one of the most famous software of this type on the iPad. But now Apple has launched its own Scribble. Scribble supports writing with Apple Pencil in any text box or note-taking application. This is similar to Google Keep in some aspects. Users can draw graphics, icons, and even graffiti. 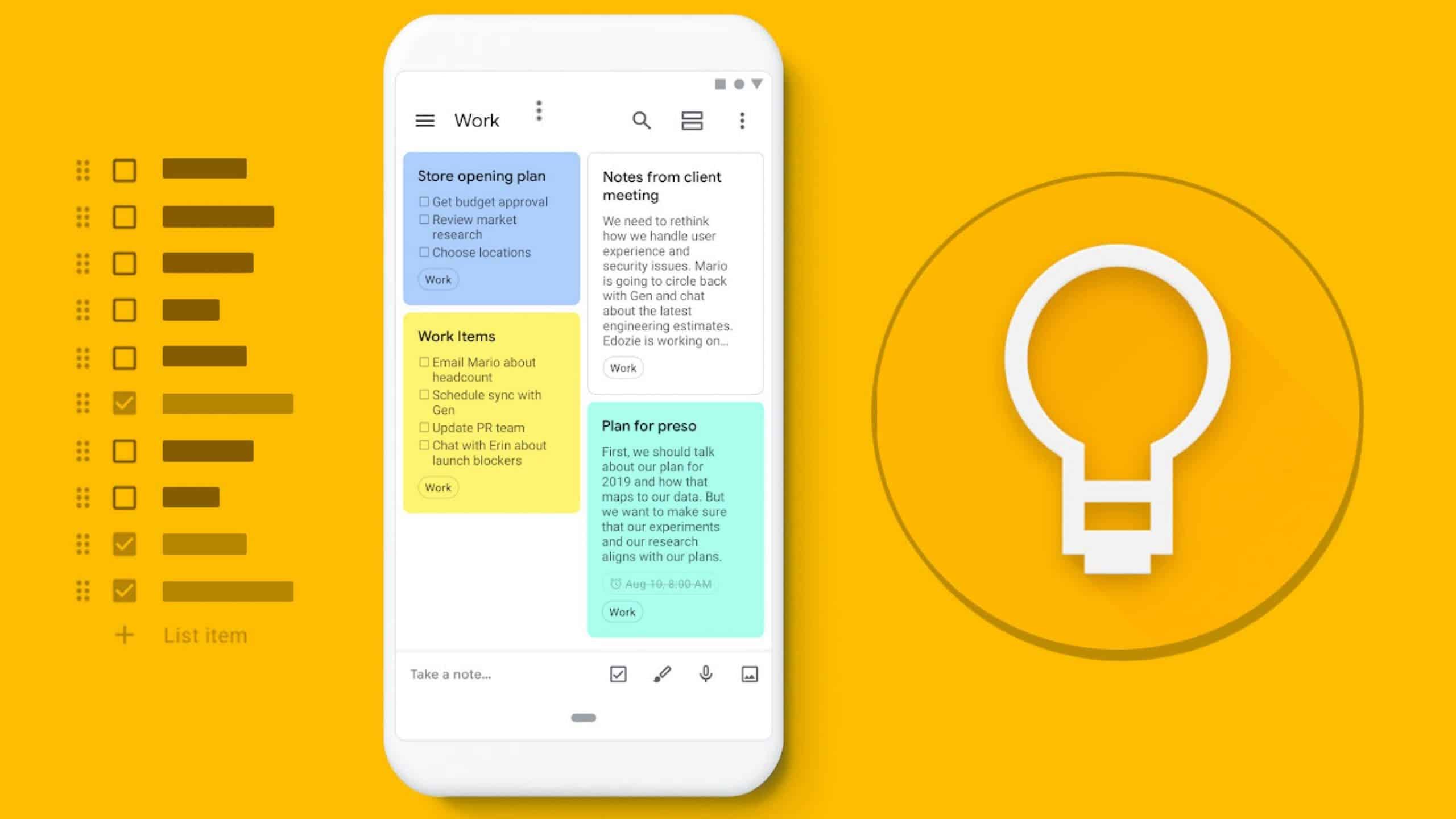 You may have tried the hand-wash timer function on Google Wear OS. But Apple launched a more powerful product at the WWDC 2020. As soon as you hear the sound of tap water or soap, the app will automatically start and automatically set a countdown of 20 seconds. The interface of this application is also very beautiful. In addition, every time you go home, this app will prompt you to wash your hands. Considering the recent epidemic situation, this is a useful feature.

Next Samsung Galaxy A01 Core with 1GB of RAM leaks online