At WWDC 2020, Apple finally announced and showcased its much-awaited next iteration of software for iPhones namely iOS 14. With the new iOS 14, the Cupertino based company has added numerous features and revamped the home screen experience. We’re looking at larger home screens, widgets, app library, picture-in-picture mode, and much more.

Apart from software-related announcements such as watchOS 7 and iPadOS 14, Apple also announced a major hardware-related update. The upcoming Macs will now feature custom ARM-based processors instead of the intel-based chipsets. If you’re wondering which iPhones will be getting the all-new iOS 14, then we have decided to compile a final list of all iPhones getting iOS 14 in near future.

List all iPhones that will soon get iOS 14 software update: 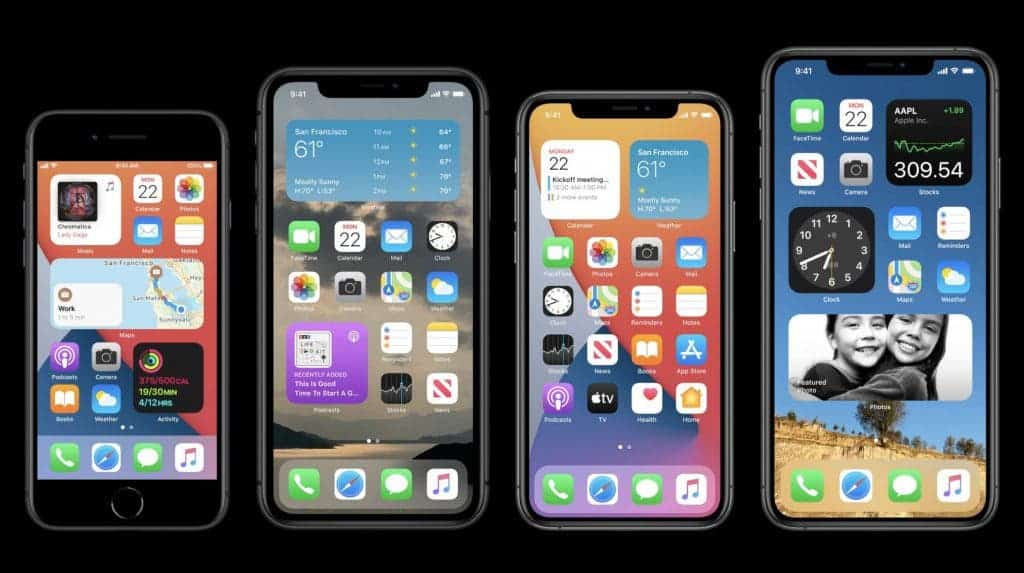 Soon after showcasing the iOS 14, Apple revealed all the iOS 14-compatible iPhone models on its official website. Well, it looks like all the devices that are currently running on iOS 13 will receive the latest version of the software i.e. iOS 14. To keep you away from all the hassle, we decided to list all the compatible iPhones down below.

It is worth noting that the list of all the iOS 14-compatible iPhones that are mentioned above falls in line with the early leak. 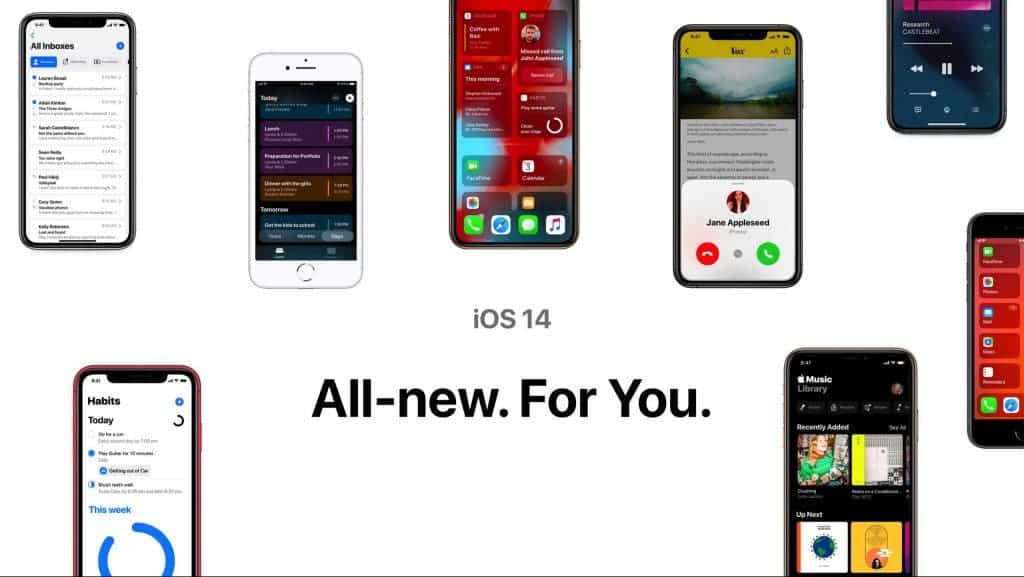 Talking about the iOS 14 in detail, the new software brings the redesigned home screen allowing users to customize the experience. For instance, the user can make use of widgets and add them to their home screen. The App Library is the new addition that automatically organizes apps into new groups and lists. Furthermore, you can now also hide the apps on the home screen.

The system-wide picture-in-picture is now available with the iOS 14 version. As expected, the video can hover over the application while you can also fold it to the side of the screen. The new software update also brings a new view for the Siri assistant. For messaging, the new version now allows the user to pin important contacts and conversations at the top.

Just like Google Try Now feature, Apple has now added the App Clip that allows the iPhone user to try the app without installing it. For a deeper look at the iOS 14 features, you can look at our Top 10 iOS 14 features that you need to try out.