Yesterday, Apple introduced a new version of its proprietary mobile operating system, called iOS 14, and not the iPhone OS at all, according to rumors. In addition, the company has introduced the new macOS 11 Big Sur desktop operating system.

In this post, you can download iOS 14 and macOS 11 wallpapers in high resolution and install them on absolutely any smartphone and computer respectively. 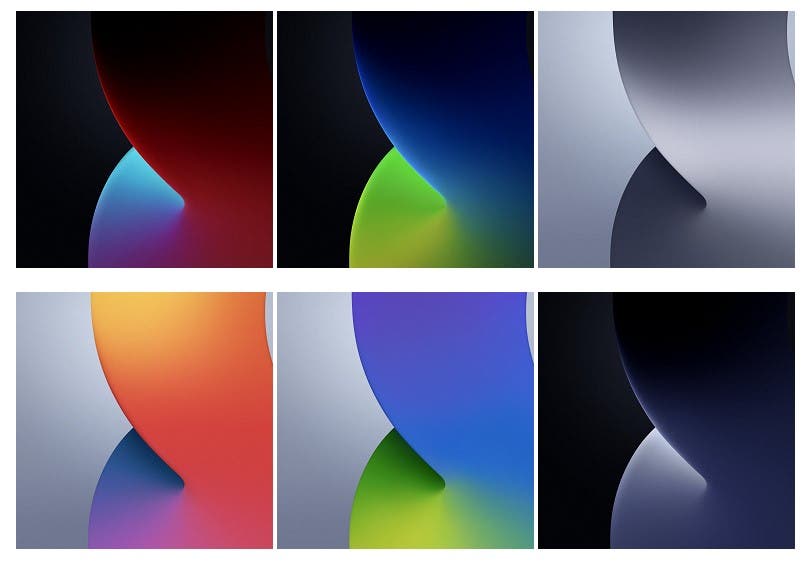 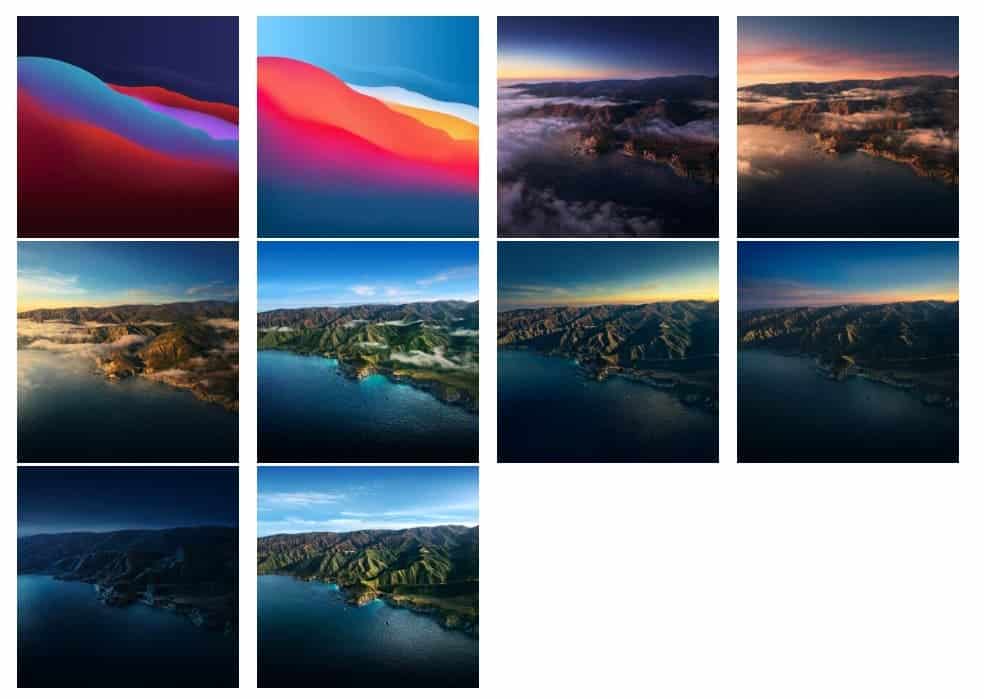 iOS 14 implements a number of innovations, for example, the window of an incoming call does not finally open in full screen, interrupting any work, the “picture in picture” mode is also added.

In addition, a list of devices supporting iOS 14 has been published, starting with the iPhone 6s / 6s Plus and iPhone SE first generation.

The new OS has really a lot of important updates. For example, the long-awaited widgets appeared on it, about which there were already rumors. We do not have a lot of details yet, but a shortcut turns into a widget. Most likely, all native Apple applications will be able to do this. It is worth noting that the widget can be customized by changing its size and location.

Apple has also presented a new type of widgets – Smart widget. Depending on the time of day, they can vary. For example, in the morning it shows the weather, and in the evening – some kind of film or series. 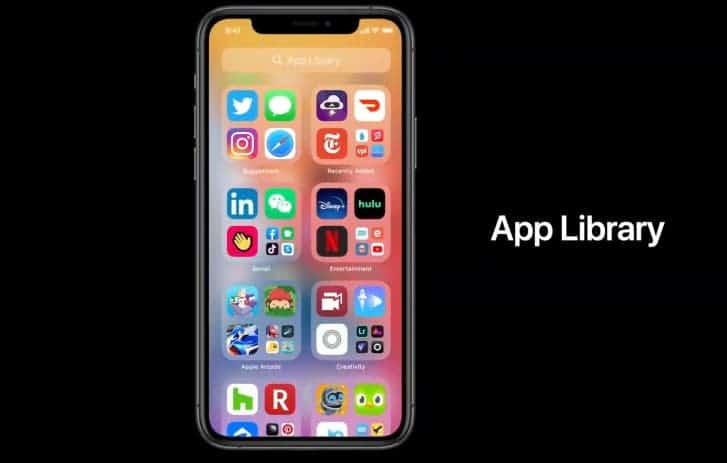 The second important innovation is folders. Apple called it the new App Library feature. Folders are automatically created by category and are located after the last desktop page. At the same time, in iOS 14, you can hide unnecessary desktop pages, leaving one or two, so that folders can be easily reached.

In addition to the completely new widgets and folders of the App Library in iOS 14, there are several more long-awaited functions for this operating system that have long been in Android. 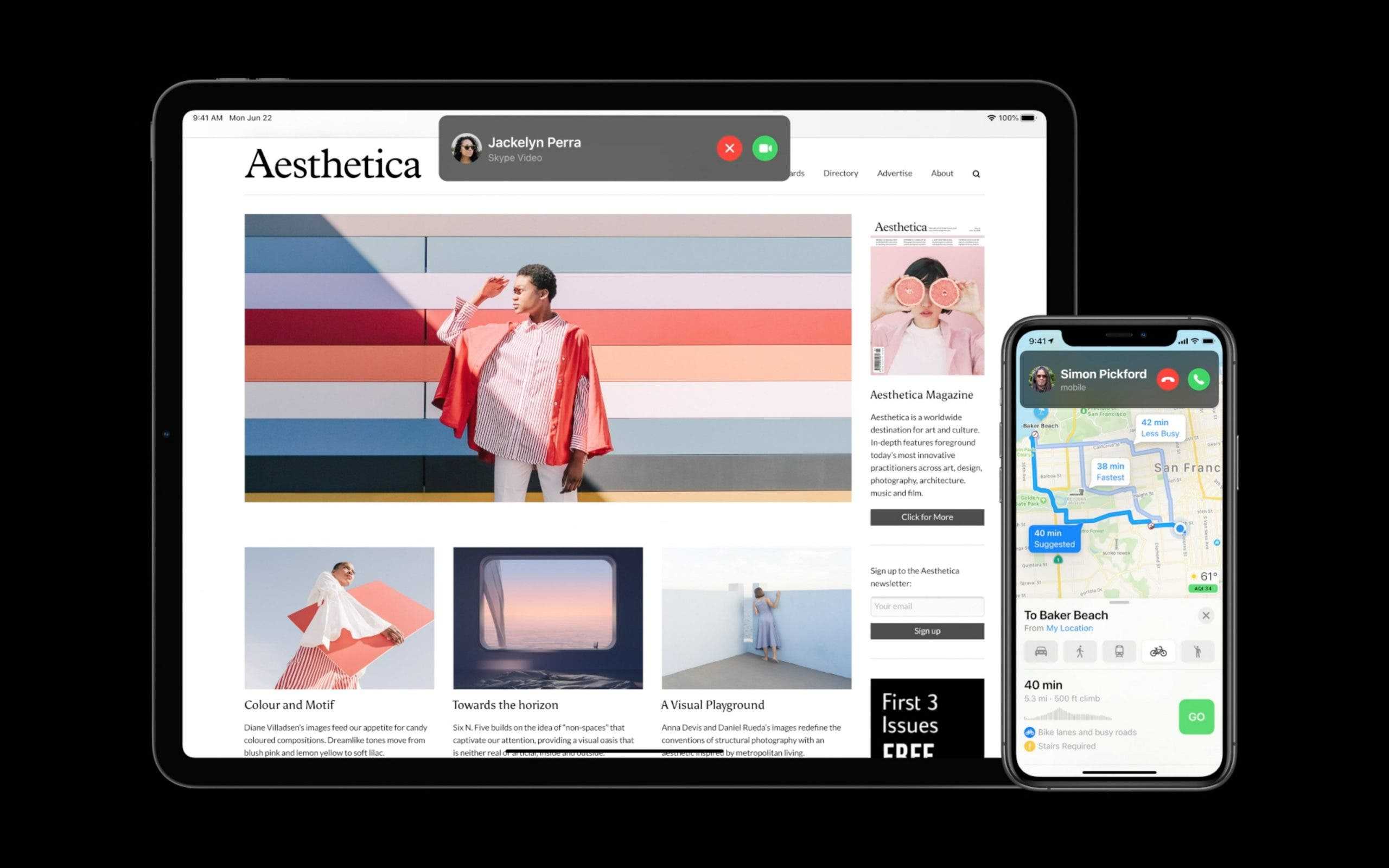 Finally, the incoming call window does not finally open in full screen, interrupting any work. Now a small pop-up window appears at the top of the screen, allowing you to accept a call or reject it. This should work not only with the native dialer for iOS, but also with all third-party applications. The new iPadOS also has this innovation. 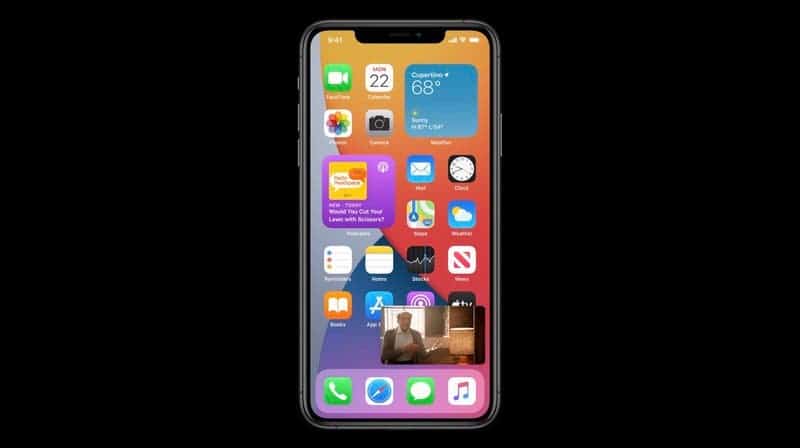 The other new feature is to display the video in a small window on top of other windows, that is, the picture-in-picture mode. The video can be placed anywhere and, interestingly, it can even be hidden outside the screen, while the video will continue to play.

Siri and the translator

Siri, which now instead of occupying the entire screen when it is active, appears in the form of an animated circle at the bottom of the screen. You can send voice messages through iMessage using Siri. The messages app itself also now supports group chats. In addition, we have a new translator for translating text or messages. 11 languages ​​are supported: English, Chinese, French, German, Spanish, Italian, Japanese, Korean, Arabic, Portuguese and Russian.

Previous Apple WWDC 2020: Here's the list of all iPhones getting iOS 14