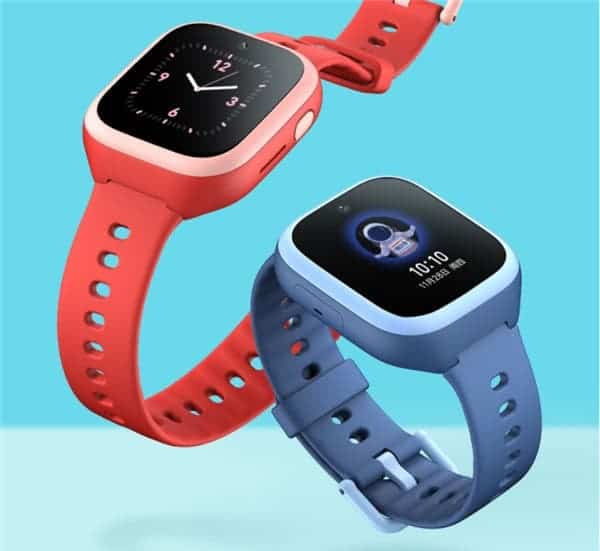 The manufacturer emphasizes the accuracy of the positioning system. The Xiaomi Mi Rabbit Children Watch 4C is equipped with a 1.3-inch screen, which is slightly smaller than the Mi Rabbit Children Watch 4 (1.7-inch AMOLED). The watch also received a 2-megapixel camera for video calls. Video calls can be made via 4G or Wi-Fi. Unlike the Watch 4 and Watch 4 Pro models, the Watch 4C model does not have a dual-camera.

Xiaomi Mi Rabbit Children Watch 4C has already begun to be sold in China for $56. This is significantly cheaper than Watch 4 and Watch 4 Pro, which are offered for 127 and 184 dollars. 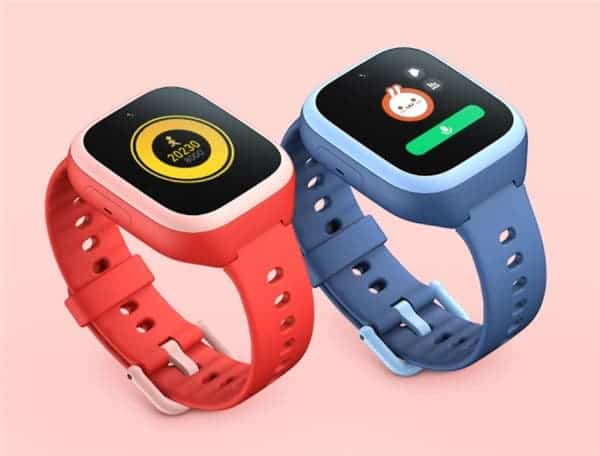 Here is a reminder of the specifications of the Mi Watch 4/4 Pro.

If Xiaomi dominates the segment of fitness trackers and its devices sold in millions of copies, then its achievements in the niche of smartwatches are much more modest. It is only trying to become a prominent player and last fall released the first smartwatch under its own brand – Xiaomi Mi Watch. And a month later, another version was released – Xiaomi Mi Watch Color.

The company was in no hurry to bring smartwatches outside of China, but still decided to take this step. A message came that the Xiaomi Mi Watch Color smartwatch will come to the global market, but with a different name – Mi Watch Revolve. The name of the wearable gadget was found in the bowels of the Mi Watch app.

Next Apple Will Remove Thousands of Unapproved iPhone Games in China