At Apple’s annual Worldwide Developers Conference, executives of the company announced the latest version of macOS. Well, Apple calls this one Big Sur. This new operating system version include major updates to the Safari web browser, and refreshed Maps and Messages apps. However, there are some salient but important changes that many will not easily notice. Apple macOS Big Sur cancels the “Energy Saving” section of “System Preferences” and replaces it with a new “Battery” section, which expands Mac’s battery reporting function. 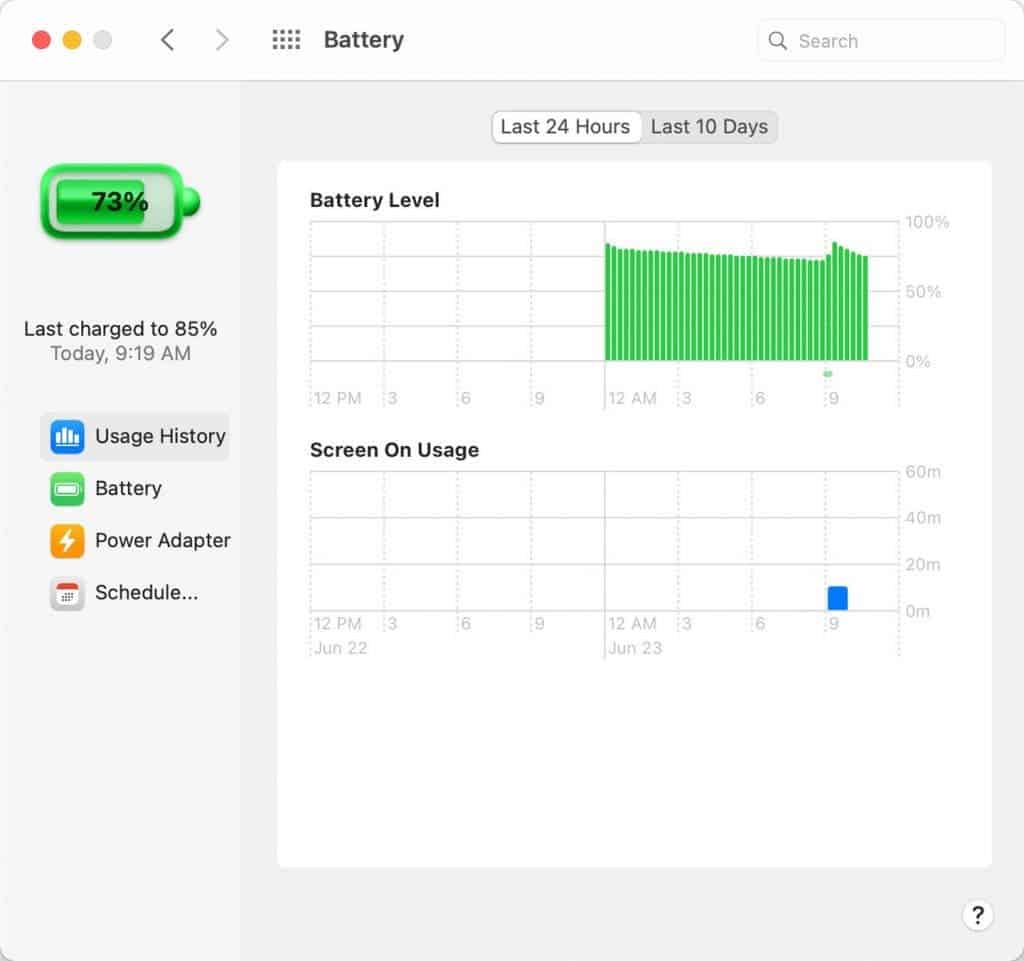 A new usage history feature provides detailed information about Mac’s battery charge in the past 24 hours or the past 10 days. It contains “battery charge” and “screen usage” so that you can view battery performance information. There doesn’t seem to be a detailed list of the most used apps on iOS, but it does provide a better understanding of how battery power is consumed over time.

In addition to the “Usage History” section, there is also the “Battery and Power Adapter” section, which replaces the functions previously provided through the “Energy Saving” section. You can choose when to turn off the monitor, enable or disable power sleep and other functions, and split the settings according to the battery usage and the usage after connecting the power supply. The schedule function also exists here. 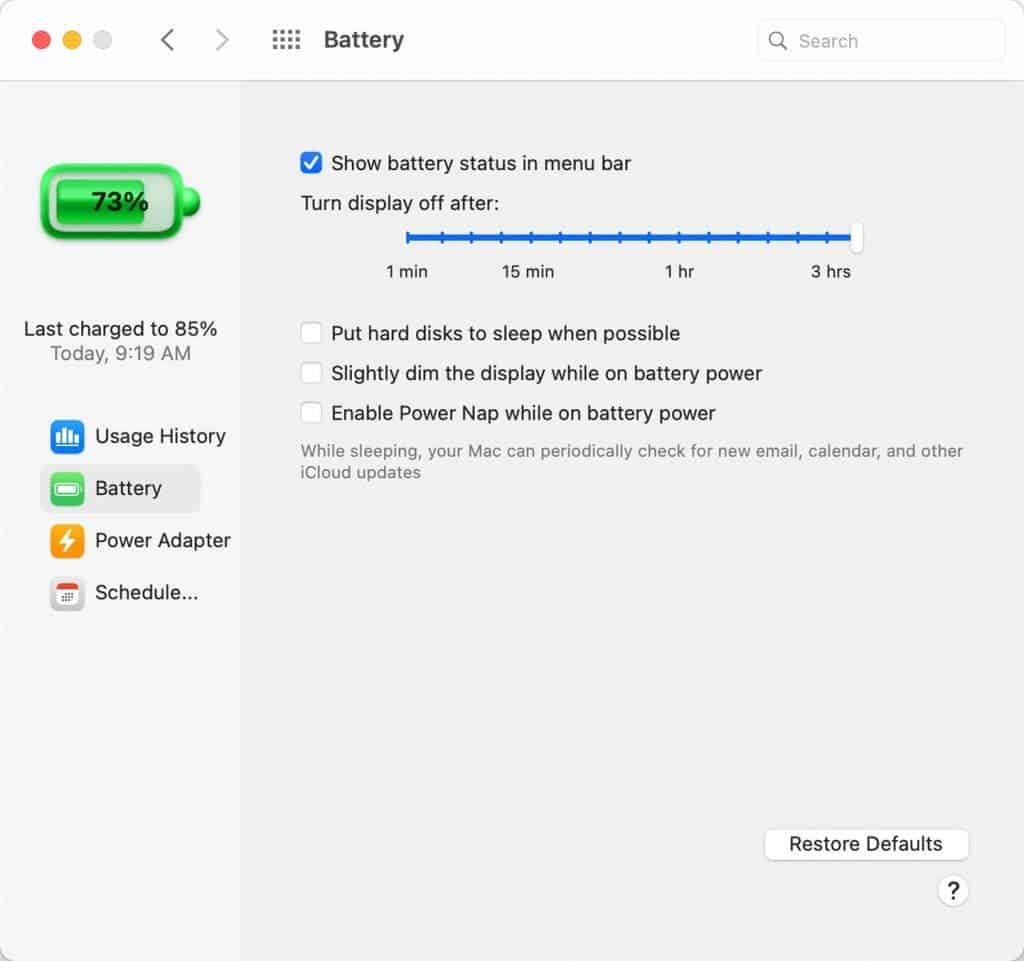 In the menu bar, clicking on the battery icon can now estimate the remaining battery power. The macSierra expunge this feature in 2016. At the time, Apple said that the battery indicator in macOS Sierra was inaccurate, which caused confusion about battery performance.

The battery icon in the menu bar also shows applications with high energy consumption, as in macOS Catalina. Furthermore, it provides the option to turn on “Battery Preferences.” However, there seems to be no option to show (or hide) the current battery percentage in the menu bar. Currently, macOS Big Sur is only available for developers, and a beta version will be available in July this year. 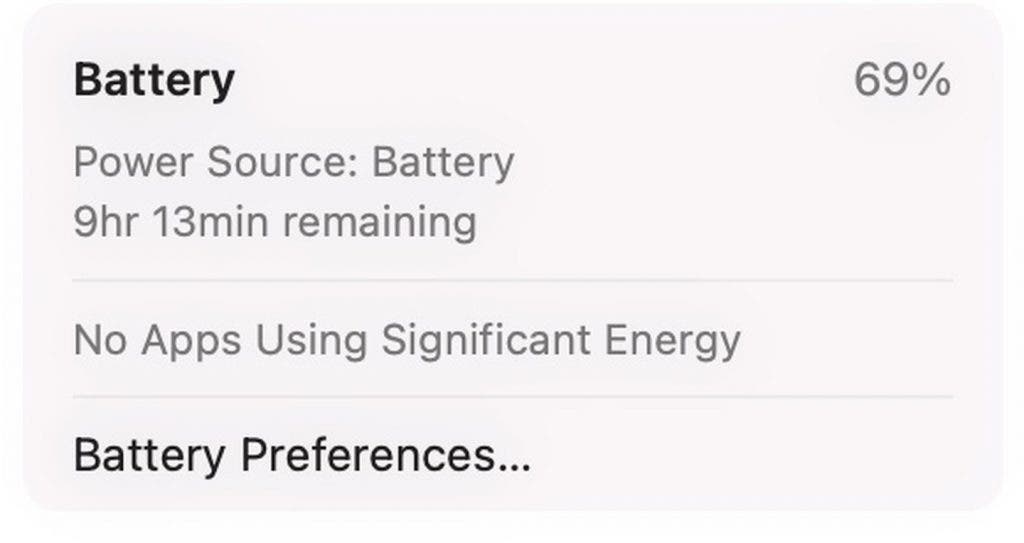 Well, unfortunately, not all Mac can run the new OS. Whether you’re looking to test-drive MacOS Big Sur or waiting until it’s generally available, you’ll need to have a compatible Mac to run the new OS. Here are all the Mac models that can run macOS Big Sur, according to Apple:

Previous Meizu confirmed to release "Flyme for Watch" in Q4 2020

Next Official: OnePlus affordable smartphone will launch in July