Chinese manufacturer, Meizu, recently announced that it will launch the “Flyme for Watch” in Q4 2020. Technically, this announcement means that the company will release a system for its smartwatches. However, considering that Meizu does not have many smartwatches, it also seems to suggest that a new Meizu smartwatch is coming. Since the Meizu MIX smartwatch which was released in 2016, the company has not focused on smartwatches. 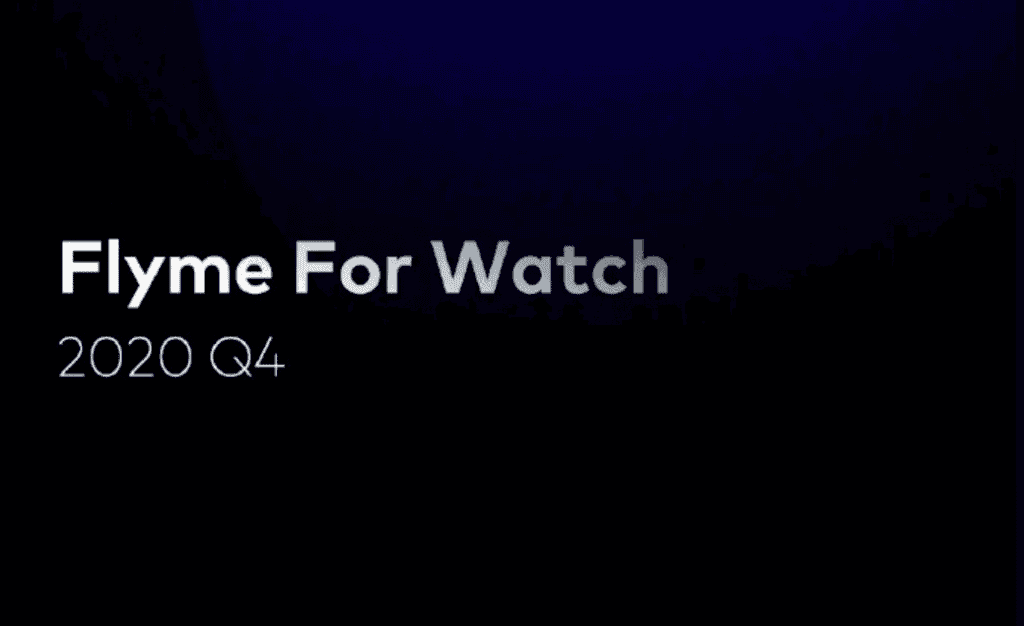 In fact, a smartwatch appeared on the eighth-anniversary celebration poster released by Meizu recently. Unlike its last Meizu MIX, this smartwatch uses a square display. This will be Meizu’s first smartwatch product in many years. Meizu’s latest Flyme system is now on Flyme 8.1 trial version. As of now, the cumulative number of users exceeds 100 million. Meizu announced yesterday that Flyme based on Android 10 will be recruited for internal testing immediately, and the first internal testing version will be officially launched on July 21.

In other reports, Meizu recently announced that the Meizu 17 series now supports 90fps for “Peace Elite”. In addition to this news, Meizu also said that it will not release any new mobile phone for the rest of the year. Furthermore, the company believes that the price of these devices comes with a reasonable price tag. This means that it has no reason to activate a price cut in the future.

What does the 2016 Meizu MIX smartwatch offer?

Meizu’s light and intelligent quartz smartwatch uses 316L steel for its case, dial, watch hands, and strap. It’s resistant to corrosion, high temperatures, and wear, and its smooth elegance combines hard materials and soft design. It is scratchproof and shockproof and can withstand high temperatures.