Google announced today that it will pay for high-quality content from a number of media groups in Australia, Brazil, and Germany, and expects to strike similar deals with other more media groups. For years, news publishers around the world have been demanding that Google pay for indexing their news. European media outlets have been the most vocal, while Google has resisted paying. 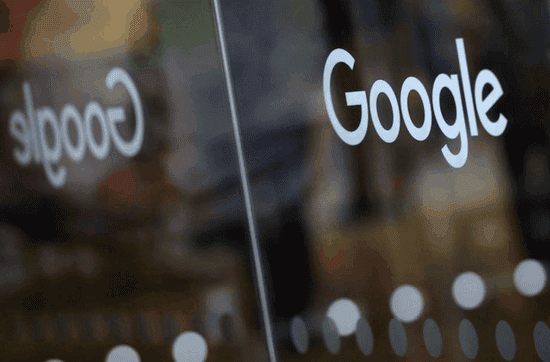 Today, Brad Bender, Google’s vice president of news, said “Today, we announced a licensing scheme that pays publishers for high-quality content, leading to the launch later this year of the of news services paving the way.”

Bender added, “We will start with publishers in several countries around the world. However, we will enter into similar agreements with many more in the future. “

Google to launch this plan later this year

Google’s news products to launch later this year, will appear in Google News and Explore (Discover) on the channel. Bender also revealed that for paid articles on the websites of partner publishers, the company will make them free for users.

According to Google, these are the first publishers that will receive its payment

In April, the French competition authority had demanded that it pay French publishers who use its content, while Australia has said it would force Google and Facebook to share advertising revenue with local media groups.

For years, publishers, including news organizations, have been at odds with content aggregators such as Google News and Facebook, which help attract user eyeballs, but publishers are not compensated for the content.

But in February it was reported that Google was negotiating with publishers to pay licensing fees for its content, which it would then integrate into a paid news product.