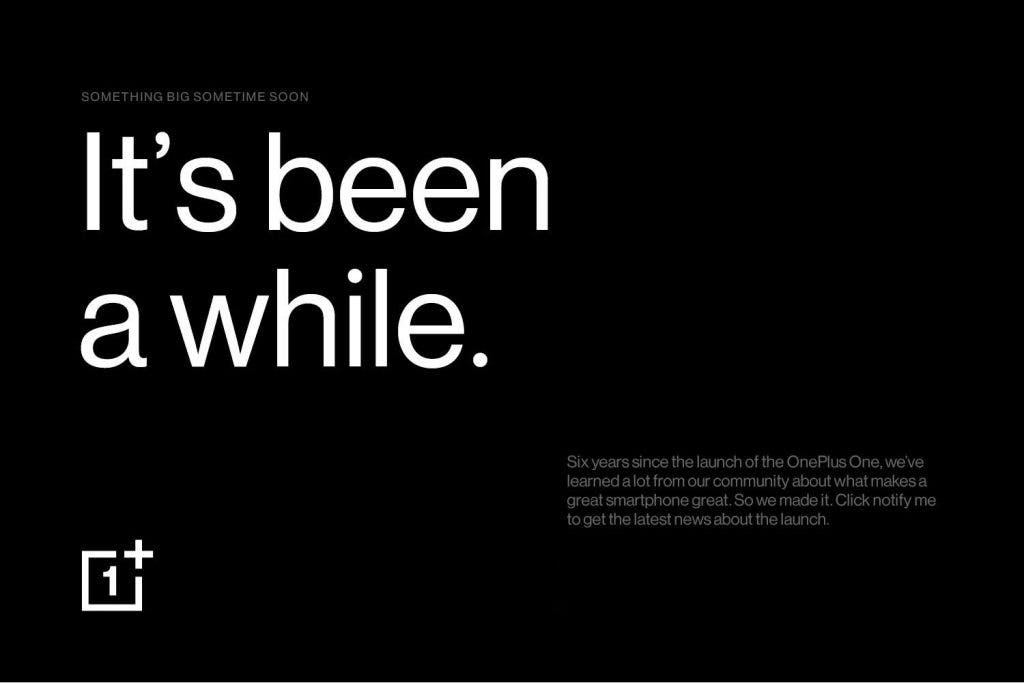 The company’s upcoming cheap smartphone was first known as OnePlus 8 Lite when it was first exposed. Of course, the OP8 Lite is part of the newly launched OnePlus 8 series. Later, there were reports that the device had been renamed OnePlus Z. New reports now suggest that the phone will be launched in the form of OnePlus Nord.

Recall that the company created OnePlusZLiteThing account on Instagram, where it promised to share details about the device. OnePlus accidentally placed advertising material in this account labeled NORD, and deleted it almost immediately. However, not before enthusiasts were able to get a screenshot. The photo shows a gift certificate for the first 100 owners of the smartphone. With the latest Amazon India landing page, we are now almost certain that we will have a OnePlus Nord.

What do we expect from the OnePlus Nord

There are rumors that the device will be equipped with a 6.4-inch OLED display with Full HD+ screen resolution and a 90Hz refresh rate.  We also expect this device to come with Android 10 as well as the company’s own Warp Charge technology. There are also speculations that it will come with a 4000 mAh battery to keep the lights on. In terms of cameras, it is expected that the rear will have a four or triple-shot setting. We should have a 64MP main camera. However, that is all regarding the camera. It is expected that the new smartphone will debut in July and will first go on sale in Europe and India.

As for the processor, recent rumors claim that the OnePlus Nord will come with a Qualcomm Snapdragon 765G 5G. It will also have at least 6GB of RAM. For now, all these are mere speculations and there is nothing concerte from the company. At the same time, the company will hold a press conference on July 2 when it will launch an affordable new TV series in the Indian market.