Acer is taking the wraps off its newest laptops. If you are a fan of Acer laptops you’ll probably notice the spotlight into ConceptD series which is composed of the ConceptD 3 and ConceptD 3 Ezel. However, there is a third device dubbed Acer Swift 5.

The ConceptD 3 Ezel has its name given by the hinge which carries Ezel moniker. This hinge enables the owner to mount the laptop in six different modes – Share Mode, Laptop Mode, Pad Mode, Stand Mode, Display Mode, and Adjustable Float Mode. The hinge mechanism is well known among enthusiasts of the Dual-Screen devices segment. Under the hood, the laptop boasts the 10th generation Intel Core-i5-10300H processor. However, there is also a high-end variant with the 10th generation Intel Core i7-10750H. Users will also have an option with NVIDIA Quadro T1000 and another one with GeForce GTX 1650Ti GPU. Moreover, there is a variant with a 14-inch and another one with 15.6-inches. Both laptops offer FHD resolution as well as 100% sRGB color Gamut, Pantone, and delta E<2 color accuracy level. 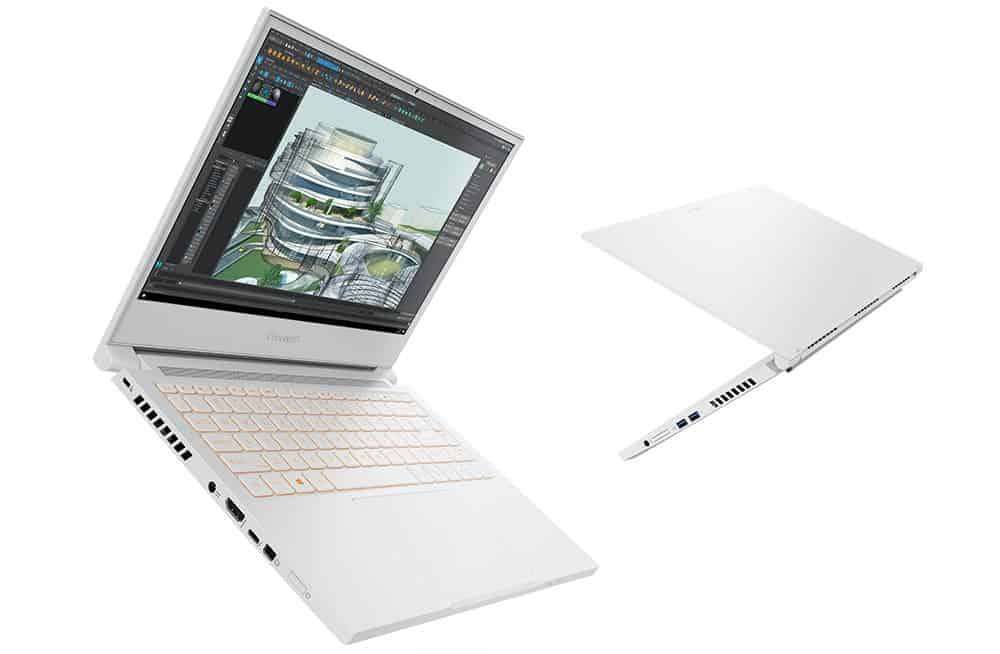 The Acer ConceptD 3 laptop comes in 14-inch and 15-inch flavors. Both devices have an FHD resolution as well as Pantone validation. Under the hood, the laptop boasts the latest 10-gen Intel Core H-series SoC. Moreover, the graphics drivers are available in two versions. One has GeForce GTX 1650Ti GPU graphics card responsible for gaming tasks. The other flavors come with NVIDIA Quadro T1000 GPU and due to this fact it will be marketed as ConceptD 3 Pro. According to Acer, this model offers 20 hours of usage on a single charge. 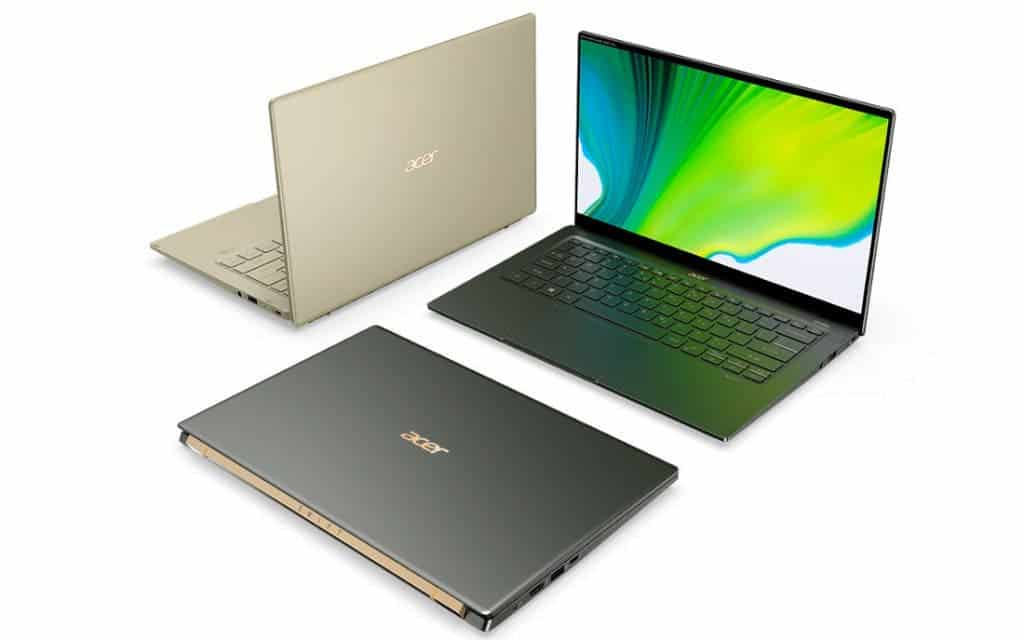 The Acer Swift 5, in counterpart to the other models, seems like an ultra-thin lightweight standard laptop. It weighs 1KG and flaunts a 14-inch LCD IPS display with FHD resolution and a screen-to-body ratio of 90%. This isn’t the brightest of displays as it only offers up to 300 nits of brightness. However, the laptop is covered with a layer of Corning Gorilla Glass. Under the Hood, the Swift 5 boasts an Intel Core processors with an optional Nvidia GeForce MX350 GPU graphics card. The laptop is paired with 16GB of LPDDRAX RAM and offers up to 1TB PCIe SSD Flash Storage. For connectivity purposes, users will have USB 3.2 Gen 2 ports, Thunderbolt, USB-C port, Bluetooth 5.0, and Wi-Fi 6.

As for the price, Acer is selling the ConceptD 3 Ezel for $1.499 and the ConceptD 3 for $999. The Ezel model will reach North America in August, while the standard variant will arrive in October. When it comes to the Acer Swift 5 the laptop will also reach America in October with a $999 price tag.

Next OnePlus Nord gets a landing page on Amazon India