Oppo Reno 4 series was announced for China on June 5. The smartphone focuses on photography, especially in low light conditions. The smartphone also comes with a beautiful breathtaking display as well as a bold design language. And finally, its time for Oppo to release their new Reno offering in other countries as well. Oppo Reno 4 Pro Certifications hints that the device is going to launch outside of its homeland soon.

A 6.5-inch FHD+ AMOLED display comes with the Reno 4 Pro. The curved display on the Reno 4 Pro makes it look premium and watching multi-media on the big display will be a delight. Plus, Reno 4 Pro also features a 90Hz refresh rate for a buttery smooth experience.

A triple camera setup can be seen on the Reno 4 Pro as-well. The setup is led by a 48-megapixel primary camera with OIS, a 12-megapixel low-light video sensor. And finally a 13-megapixel telephoto sensor. There is a single 32-megapixel selfie camera on the Oppo Reno 4 Pro.

Snapdragon 765G is powering the smartphone. Snapdragon 765G is a 5G chipset mainly for upper mid-range smartphones.  Previously, there was also a 5G version of Reno 3 Pro. It was released in limited markets but 5G connectivity was disabled for some markets including Poland, Turkey, Russia, Ukraine.

Talking about the battery, the devices come with a 4000 mAH battery. And how can you not expect fast charging support on Oppo smartphones? The Reno 4 Pro can be charged at a blazing speed of 65W. The smartphone comes out of the box with ColorOS 7.1 based on Android 10. We will have more information once the phone goes official because there can be changes in the performance department. 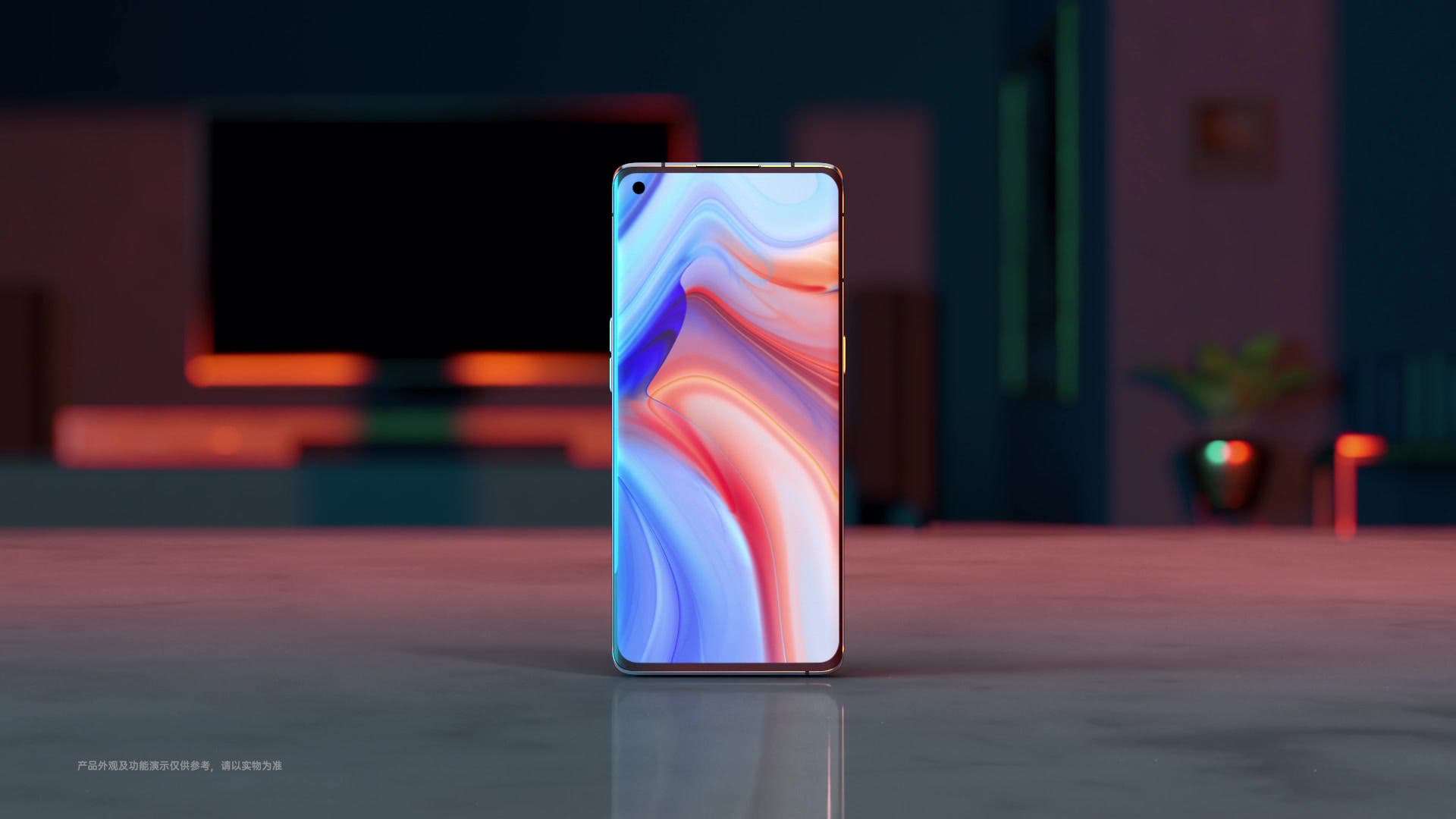 Moving forward to pricing, the Reno 4 Pro comes with two variants in China. The base variant comes with 8GB RAM and 128GB storage variant. While the top tier model features 12GB RAM and 256GB storage. They are priced at CNY 3,799 ($536) and CNY 4,299 ($607) respectively. Whenever we have news regarding the pricing globally, we will let you know. What do you think of Reno 4 Pro? Will it be able to make its space in the saturated market with its highlighting camera and display?