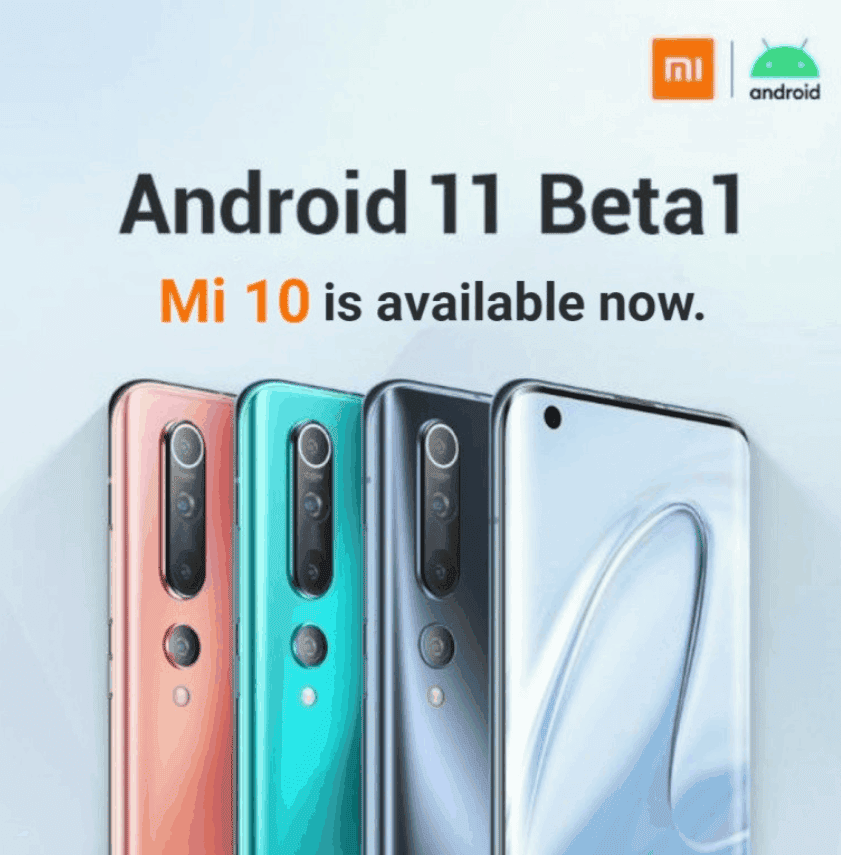 As usual with betas, there are some adaptation risks. According to the company, after upgrading to Android 11, some applications may have incompatibility problems. These apps may not be suitable for daily use. The recommendation is that you should be careful with the upgrade and backup all your data. After upgrading to Android 11, Xiaomi does not recommend downgrading back to Android 10.  There is an unknown risk of downgrading, and you may brick your device in the process.

Before upgrading, please make sure that there is no modification in the system structure and files (including not flashing/installing unofficial roots/resources, etc.). Furthermore, use the official recovery upgrade (not through third parties) recovery upgrade version. If you use a third-party upgrade, there may be risks of abnormal booting.

According to Zhang Guoquan, director of the Xiaomi mobile phone system software department, MIUI 12 on top of Android 11 will be available soon. The early release for Xiaomi Mi 10/Pro is for “senior users”. However, Xiaomi did not explain what it means by “senior users”. Obviously, it is for a select few. A couple of weeks ago, Google officially released Android 11 Beta 1 some weeks ago. This new system comes with a lot of improvements and new features.

Description of known issues in version:

Next Honor X10 Max with Dimensity 800 SoC appears on GeekBench