While shooting videos in 4K at 60 fps has only recently become the standard for almost all flagship smartphones, Apple, it seems, can add the function of shooting video in 4K at 120 fps and even 240 fps to the upcoming iPhone 12 line.

The sources found indications about the corresponding modes in the beta version of iOS 14. At the same time, the sources stipulate that the 4K 240 fps mode will definitely be available as a slow-motion video mode, but the 4K 120 fps mode may appear as a regular shooting format.

However, we are well aware that not everything that appears in beta versions of new OSs then falls into the final builds. But at least technically, it seems that the new iPhone will be capable of it. However, it is not a fact that the iPhone 12 will have a shooting mode in 8K resolution, which is available in many Android flagships of 2020 due to the Snapdragon 865 Soc. 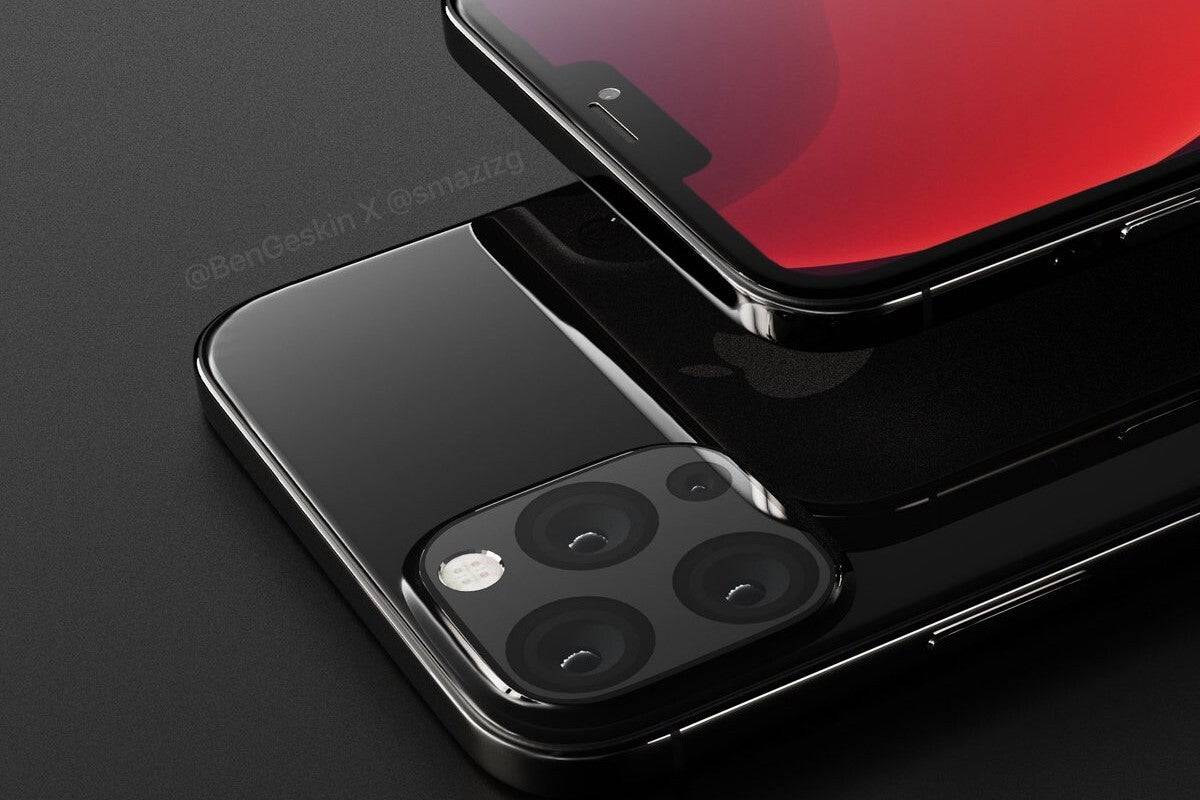 As Ice Universe tweets, Apple’s upcoming iPhone 12 Pro and iPhone 12 Pro Max will use a display that can achieve a refresh rate of 120Hz. Thus, they will not only provide a smoother viewing experience but also compete with flagship Android smartphones.

Apple’s iOS 14 system, which was just announced at WWDC, has shown evidence of a high-screen iPhone. Recently, Apple pushed the iOS 14 system to developers. Some users who upgraded the new system have feedback that the iPhone 11 Pro Max has options related to the screen refresh rate. In the settings-accessibility-dynamic effects options, you can lock the screen refresh rate at 60Hz. This move may mean that Apple is preparing for the iPhone 12 series to bring a high-refresh-rate screen. The highest refresh rate of the current iPhone is 60Hz.

Prior to this, Apple has first adopted ProMotion variable refresh rate technology on the iPad Pro. And bringing it into the new OLED iPhone will further improve the performance standards of smartphones. This technology can dynamically adjust the refresh rate according to the content displayed on the screen to achieve smooth sliding, higher response speed, and also save battery life.

Variable refresh rate technology can also reduce the delay of the Apple Pencil. In this regard, an Apple analyst Guo Minghao once revealed that the iPhone may support Apple Pencil in the future. However, we will keep you updated on this regard.

Previous 100W fast charging - Oppo, Xiaomi, or Vivo? Who will launch this tech?