During the past few months, the entire world has been plagued by the COVID-19 pandemic and all the consequences it has brought to our lives. Several countries adopted strict measures like the lockdown to force its people to stay at home. After all, isolation seems to be the only truly effective way to prevent the virus from spreading. With more people at home, media services are experiencing a huge traffic from more and more customers. Among the list of most used apps during these days of the pandemic, we have messaging apps. During these days of isolation, messaging apps have been the only way to contact with family as well as it is being used to contact employees working at home or students. Now, Google wants to ensure that its Google Photos app will be making backup only of important files during these days. 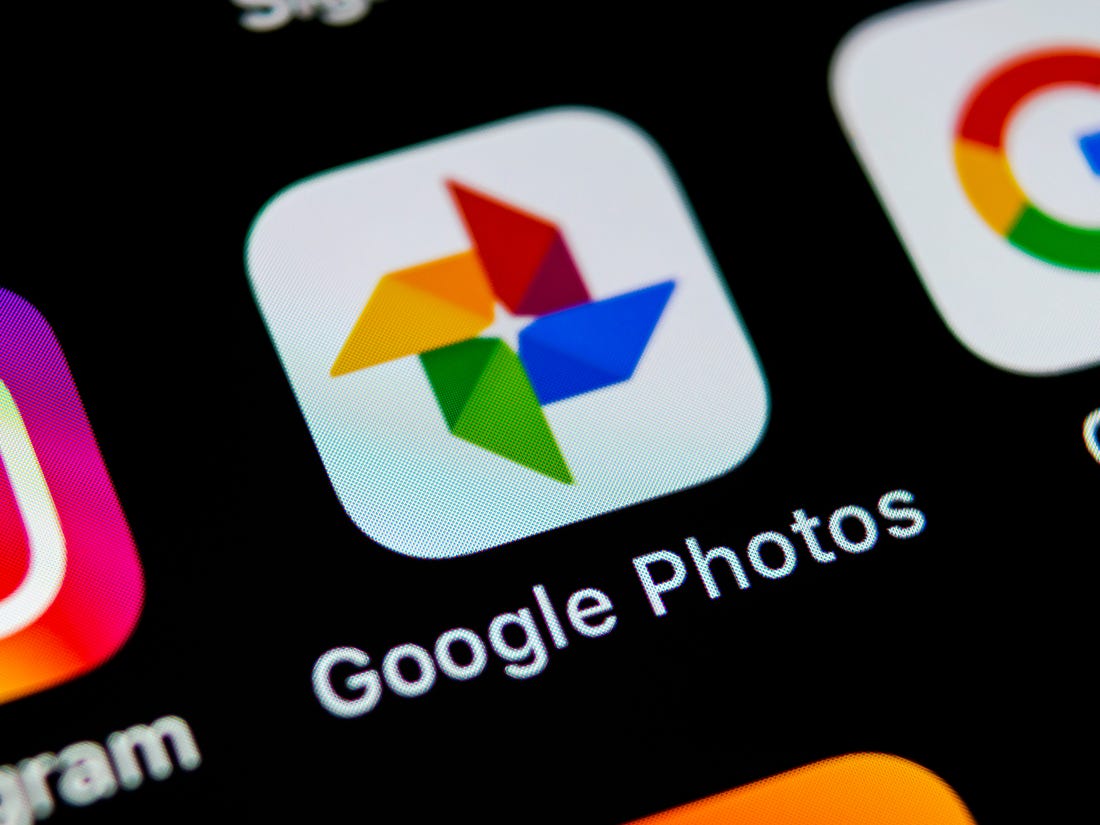 The search giant wants to save its bandwidth resources that are strained, likely backing up memes, videos, and photos that are shared over messaging apps. The company will begin notifying users of the change on the Google Photos app the next time they open the app.

“Due to COVID-19, people are sharing more photos and videos. To save internet resources, backup & sync has been turned off for device folders created by messaging apps like WhatsApp, Messages, and Kik.

Starting today, you’ll notice a message in the Google Photos App about this change. You can change this setting at any time.”

Worth noting that Google isn’t forcing a change here either applying a big restriction on its application. Users can re-enable backup & sync for messaging apps if they want. Apparently, the search giant is just making a polite request or recommendation. According to XDA-Developers, apps affected by this change include:

This will not affect previous backups.

This isn’t the first time that we see a giant of the industry making some bandwidth-reducing adjustments. Other companies such as Netflix, Disney+, YouTube, and TikTok lowered streaming quality in order to compensate for the added strain on these platforms during th start of the pandemic. The only question that remains is why Google took so much time to make this change.

You can check the state of your Backup $ Sync Settings heading to the Photos App > Settings >> Backup & Sync.

Previous OnePlus Nord will be available for pre-order tomorrow