The development of 5G smartphones is already at its advanced stages and most companies already have 5G devices. However, there are some popular names that do not have a 5G smartphone. Most notable of them is American manufacturing giant, Apple. keeping apple aside, Motorola does not have a 5G smartphone presently. Nevertheless, it appears that this is about to change if the latest reports are true. 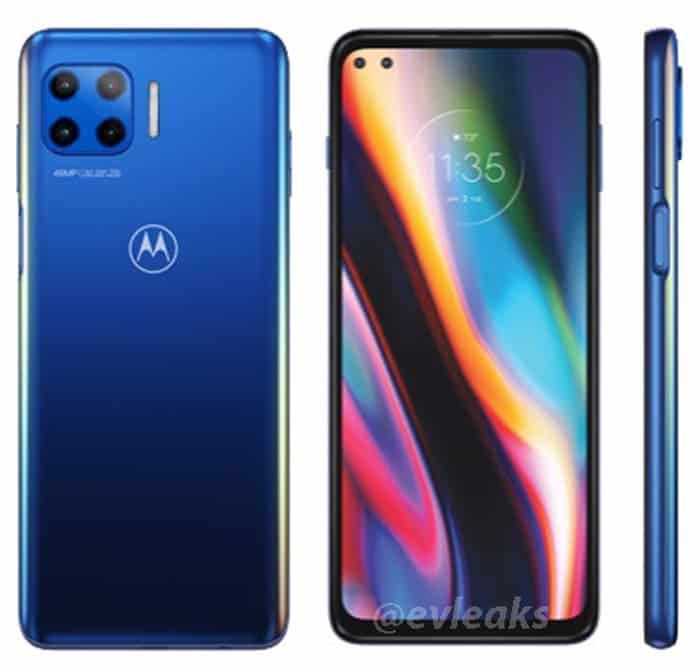 There are also reports that the device will come with a 48-megapixel main camera on the back. The smartphone comes with a quad-rear camera set up in a square design. To complete the quad-camera setup, there will be 5MP Macro AF, 8MP wide-angle, and 2MP depth sensors. This rear camera design is now very popular. In addition to the four-camera module on the back, there is the iconic M character. On the front, there will be two independent punch-hole cameras on the left side.

Motorola’s first 5G phone to use an SD765 SoC

Furthermore, this Moto G series phone will come with a side fingerprint sensor. The sensor will be on the right side meaning that this device will not have a rear or on-screen sensor. Furthermore, this smartphone will come with a dimension of 167.98 x 73.97 x 9.59 mm and weighs 207 grams. It uses a FHD 90Hz dislay with a 21:9 aspect ratio. On the memory side, we will have at least 4GB of RAM and 64GB internal memory. This smartphone will be powered by a Qualcomm Snapdragon 765 SoC and will run on Android 10.

Motorola has been rumored to launch a 5G smartphone before, and its entry-level Moto G series may be a good starting point. It is worth noting that the news of the new Moto G 5G mobile phone came a few weeks after Qualcomm released the Snapdragon 690 SoC. However, the speculations do not say this phone will use this chip

It is worth mentioning that Motorola launched the modular mobile phone-Moto Z3 in 2018. The device can support the 5G network by connecting a 5G module. However, this smartphone uses a Snapdragon 835 processor,  thus it can not be considered as a 5G phone.