One of the most anticipated smartphones of this year is no other than an affordable OnePlus smartphone. We supposed that the phone will be called OnePlus Z. We were disappointed when there was no name of the phone at OnePlus 8 series launch. But this month, we finally got a lot of news regarding the mysterious affordable OnePlus smartphone including OnePlus Nord design and OnePlus Nord price.

OnePlus has made a documentary giving the behind the scenes of a new smartphone. The documentary is having multiple episodes that will go live weekly. Today was the first episode of the documentary and we have got some information regarding the budget OnePlus phone. Finally, the name of the smartphone is confirmed. It is called OnePlus Nord and the aim behind “Nord” is giving premium OnePlus experience to all.

Pete Lau talked about the flagship experience, he said:

We are immensely proud of our flagship products and will continue to create more tech-leading flagships for our users. Now we are excited to share the OnePlus experience with even more users around the world through this new product line,” commented OnePlus CEO Pete Lau in the announcement” 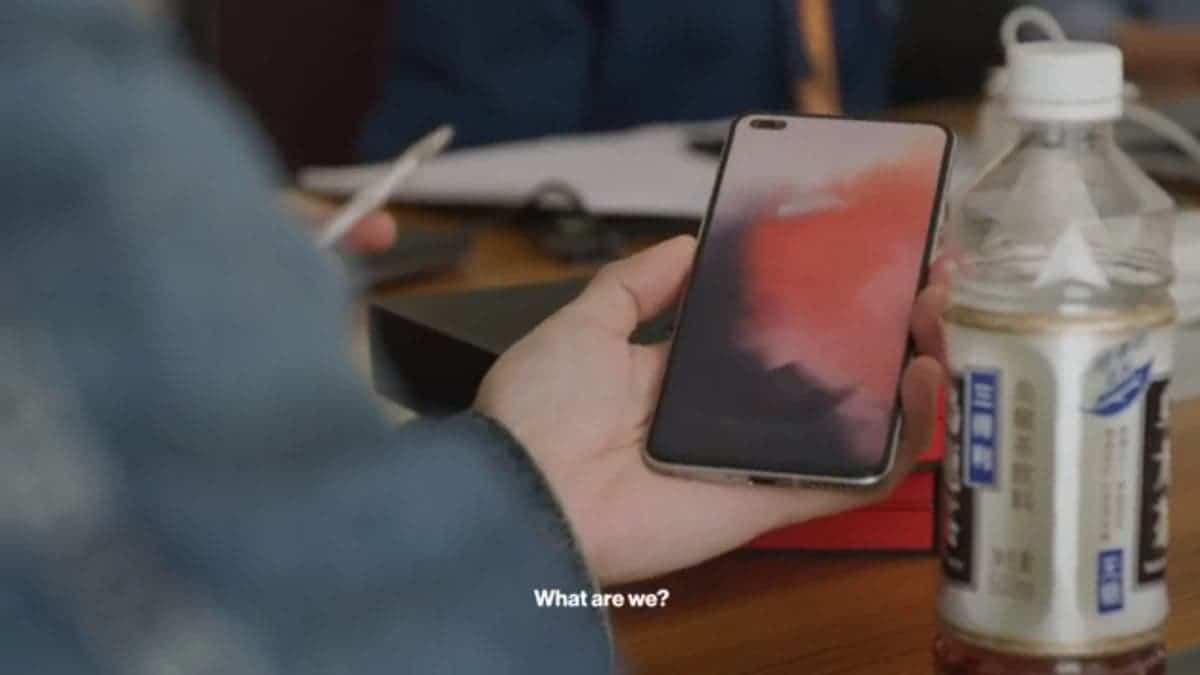 Other than the name, we also have few glimpses of the device. We can see the front panel of the device in its full glory. The smartphone rocks a pill-shaped notch that houses a dual front-facing camera. The display isn’t curved. While coming to the bottom a USB port can be seen together with a single speaker grill. The borders of the phone look golden, which hints at a new color option for OnePlus Nord. 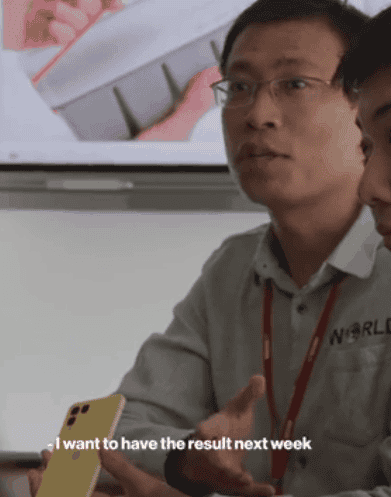 There is also a shot where the rear can be seen. However, I am not sure if that is the final product. Three big sensors can be seen in an inverted “L” shape. The rear is yellow and it kind of reminds me of the iPhone 11, maybe because of the yellow color.

No specifications or features were revealed during the first episode. However, from the previous leaks and listings, we can assume it will come with Snapdragon 765G SoC. 90Hz AMOLED panel and 30W fast charging are also expected to come with Nord.  The phone will be coming out for the European and Indian markets first. The documentary is expected to have 3 more episodes, which means the device will be announced in the last week of July.

Carl Pei also revealed some hints about the pricing of the phone. He said it will the OnePlus Nord will be priced under $500. With this statement, it looks like the phone will be priced between $400 to $500 price range. For example, if the base variant gets priced at like $400 it can give a tough time to the likes of iPhone SE 2020.