The R&D team successfully solved the development of BLU films and the improvement of TPM brightness. The company developed an on-screen fingerprint solution for LCD panels, which can clearly identify the fingerprint of the LCD panel. It was also able to improve the infrared sensor recognition accuracy. The company did this through continuous reformation and attempts of the LCD backlight board. 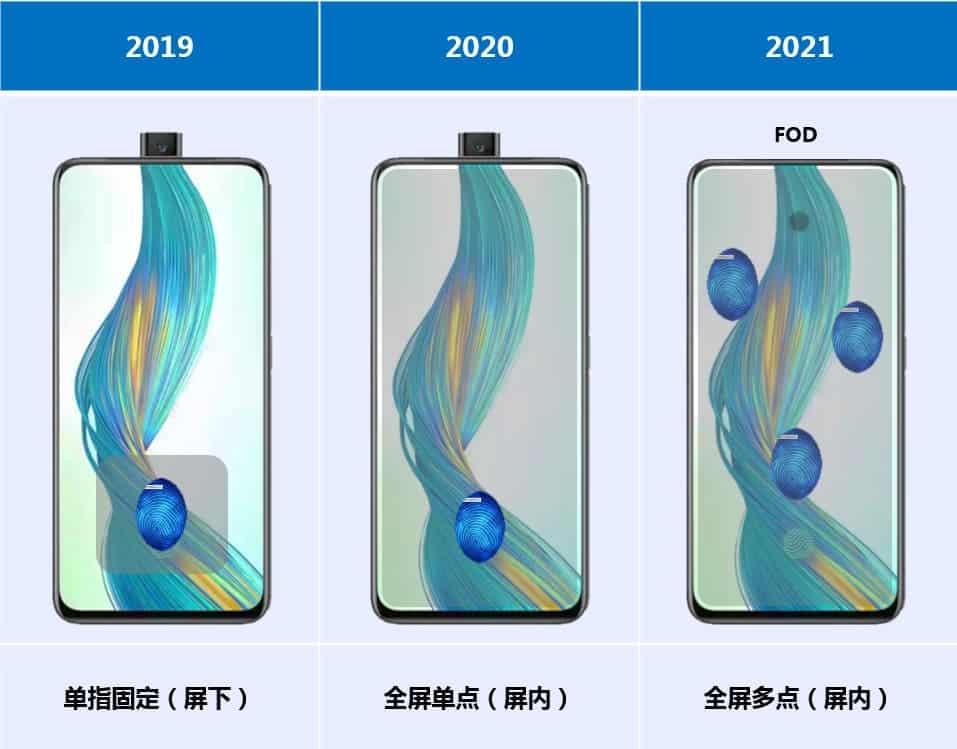 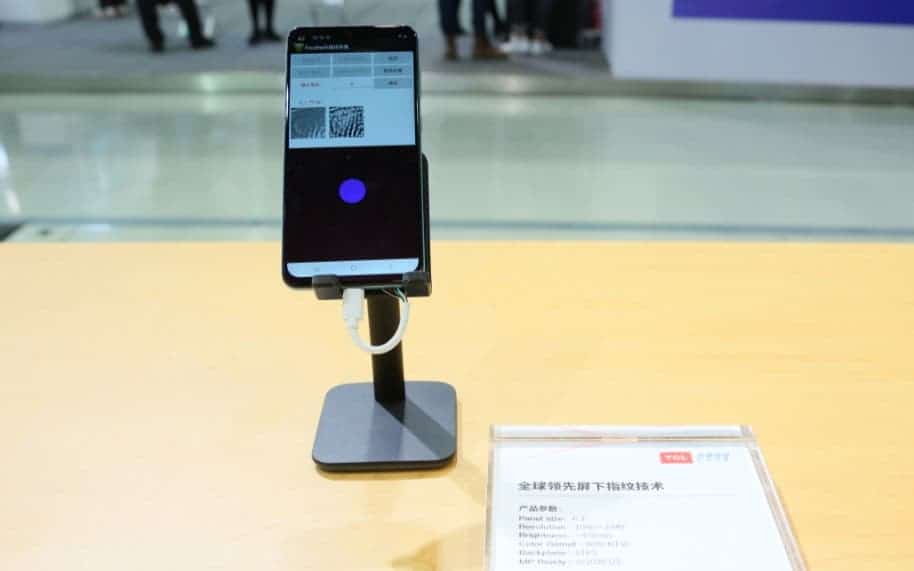 LCD on-screen fingerprint technology – will it ever become popular?

Next OnePlus Nord Moniker Confirmed With A Hint At Pricing