There have been reports that the upcoming iPhone 12 series will not come with a charging head in the box. The reports claim that only the USB-C to Lightning cable will be available. How is this even possible? Doesn’t it make people laugh when buying a mobile phone without a charging head? Well, this report is probably true as top analysts like Guo Mingji, Pan Jiutang (former analyst), and even analysts at the Barclays Bank of England have confirmed the report. According to Pan Jiutang “, this matter is not new at all”.

While we were lamenting that the 5W charger is small, Apple has now decided to use a 0W charger in the box. Popular analyst, Guo Mingji, seems to have a reason for Apple’s decision.

Why will the iPhone 12 not come with a charging head?

According to Guo Mingji, the material cost for the iPhone 12 series is much higher. In order to maintain the price of the iPhone 12 (as the iPhone 11), the iPhone 12 will cancel the headphones and charger. He even predicted that the iPhone SE will also eliminate the charger in the second half of 2020. Furthermore, Guo Mingji says that Apple’s new 20W charger will enter mass production in the third quarter. It has a similar appearance to the 18W charger. For the regular 5W in-box charger as well as the 18W charger, production will end this year. 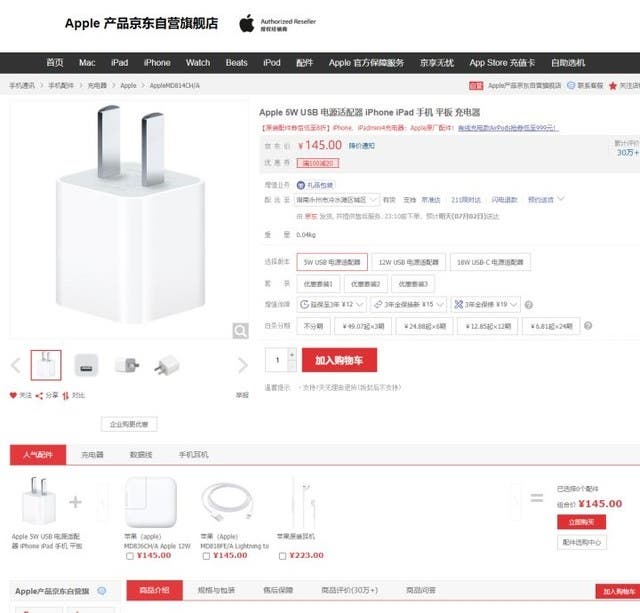 So, is the iPhone 12 not really worth the charging head? Are the so-called “target user groups” all existing “old iPhone users”? You should know that the original 18W charging head must be purchased separately.

Many netizens speculate that this is probably the reason for promoting 20W fast-charging accessories. Recall that this was the case after the calculation of the 3.5mm headphone jack. There was a mass promotion of the AirPods headphones. ou should know that AirPods’ profits were as high as 50%. Analysts believe that Apple’s headset sales will reach $15 billion in 2020. Well, if the iPhone 12 doesn’t have a charger, the price will determine whether the consumer will pay.

No doubt, Apple is doing this for only one purpose: to make money

First of all, this year’s iPhone 12 has two trends in terms of price probability:

Whatever the case may be, it may not be a very good idea to expunge a charger from the phone box. A charging head is quite different from a headphone. The phone is technically USELESS without the charging head. Many new users may become victims of fake charging heads which may affect their priced phone. If we buy the charging head separately now, what next will we have to buy separately? The Screen?

Previous iPhone XR Is The Most Valuable Smartphone Globally

Next Next-generation gaming consoles to make money from the games