Last year, we learned that Google’s acquisition of Fitbit will cost $2.1 billion. Also, it expressed its hope to complete all transactions in 2020. But because of concerns that Google will get more sensitive data such as user heart rate, fitness activities, and sleep habits from Fitbit’s wearables, antitrust regulators and consumer rights groups around the world are increasing their requirements.

As The Verge reports, the EU regulator has sent a 60-page questionnaire to Google and Fitbit’s respective competitors, asking these companies to assess how this acquisition will affect the digital medical field; whether it will affect the fitness tracking apps in the Google App Store; and how Google will use this user data in search and advertising.

The EU regulator has determined July 20 as the time limit for deciding whether to proceed with the transaction. At that time, the EU can choose to approve the transaction, or ask Google to make concessions on how to use Fitbit device data, or start a four-month investigation to fully explore the concerns raised by all parties. The content of the questionnaire recently sent to the competitors of the two companies is very detailed. This indicates that a broader investigation may be in progress. 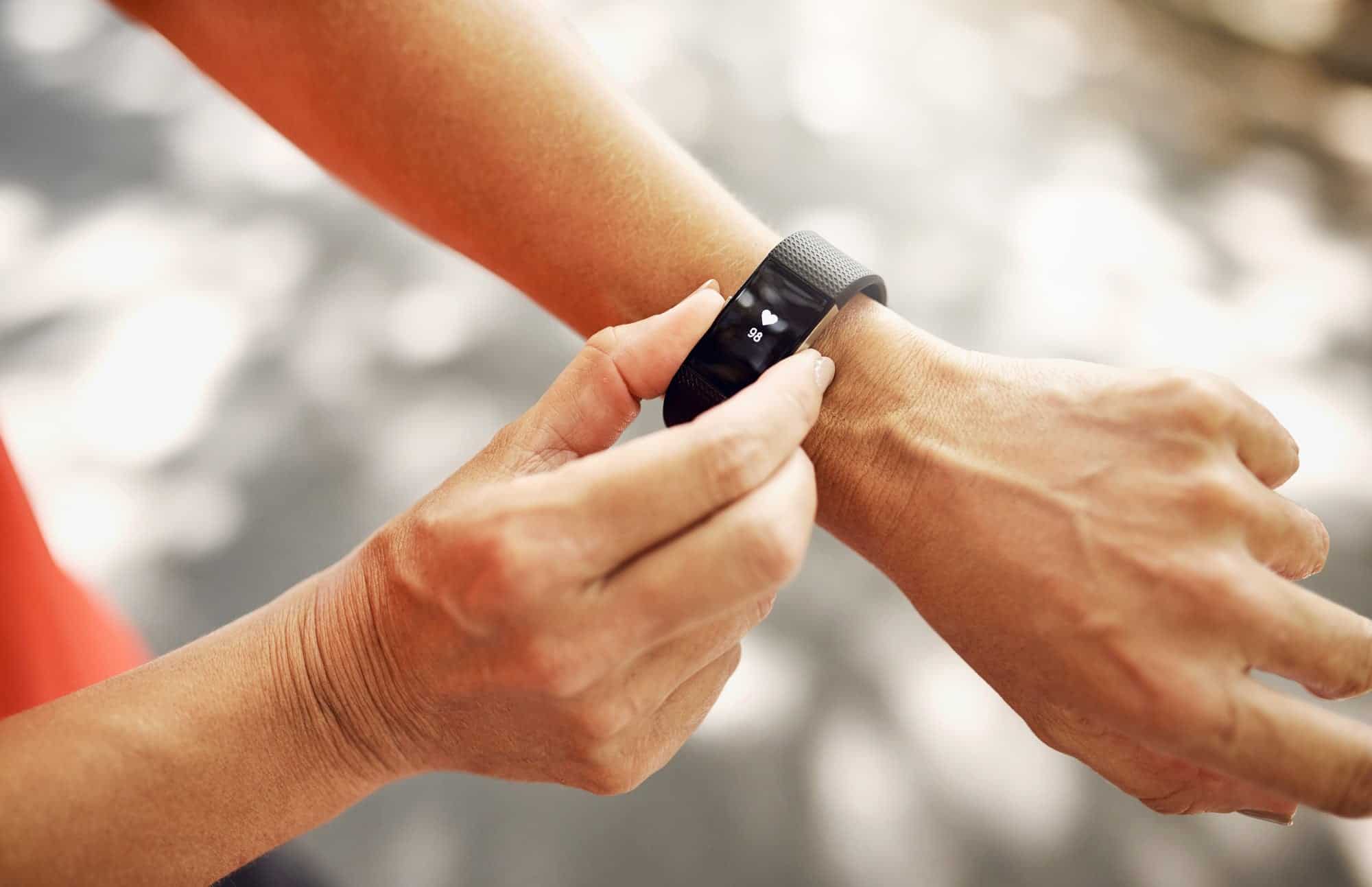 The EU is not the only one worried about the acquisition. Last month, the Australian Competition and Consumer Commission publicly stated its concerns about the transaction. Committee Chairman Rod Sims said: ‘Buying Fitbit will allow Google to build an even more comprehensive set of user data, further cementing its position and raising barriers to entry to potential rivals.’

This week, 20 consumer groups from the United States, the European Union, Mexico, Canada, and Brazil wrote to regulators, calling the transaction a ‘test case’ that can verify whether technology companies can effectively monopolize data.

These organizations said: ‘Google could exploit Fitbit’s exceptionally valuable health and location datasets, and data collection capabilities, to strengthen its already dominant position in digital markets such as online advertising. Google could also use Fitbit’s data to establish a commanding position in digital and related health markets, depriving competitors of the ability to compete effectively.’

Google has also made some concessions to ease industry and public concerns. Last year Google made it clear that  it will not use ‘Fitbit’s health data in Google’s advertising business’. In response to a letter from a consumer group, the company stated that the transaction was only ‘about equipment, not data’. Google also added that the wearable device market is ‘quite crowded’ and the acquisition of Fitbit will only increase competition.

How Google defends itself

‘It would be extraordinarily difficult to bring a case,’ antitrust attorney David Balto, who was policy director at the FTC during Microsoft’s antitrust trials, told Fortune. ‘There are no successful oppositions to vertical mergers like this.’

According to data from IDC, in 2019, Fitbit’s share of the wearable device market was less than 5%. Industry leader Apple’s share was 32%, and Xiaomi and Samsung took 12% and 9% of market share. None of these companies use Google’s software on their wearables!

However, given Google’s strong position in the digital advertising space, concerns about data access may be more convincing. Google controls 90% of the market in terms of tools such as media used to sell display ads. This is currently a sensitive point for Google. The US Justice Department is nearing the end of its own antitrust investigation against the company regarding alleged abuse of its advertising dominance.

Next TikTok Blocked by India: +58 Chinese Apps Are Not Allowed By The Government