The Huawei Mate 9 series was released in 2016, nevertheless, this has not stopped Huawei from releasing update for these devices. This series is now getting the EMUI 9.1.0.228 update which adds a screen-sharing mode and smart charging. The screen-sharing feature allows users to share the display with another user during a video call. However, this update weighs over 3GB. Thus, you should ensure that you have enough data as well as storage space before downloading the update. 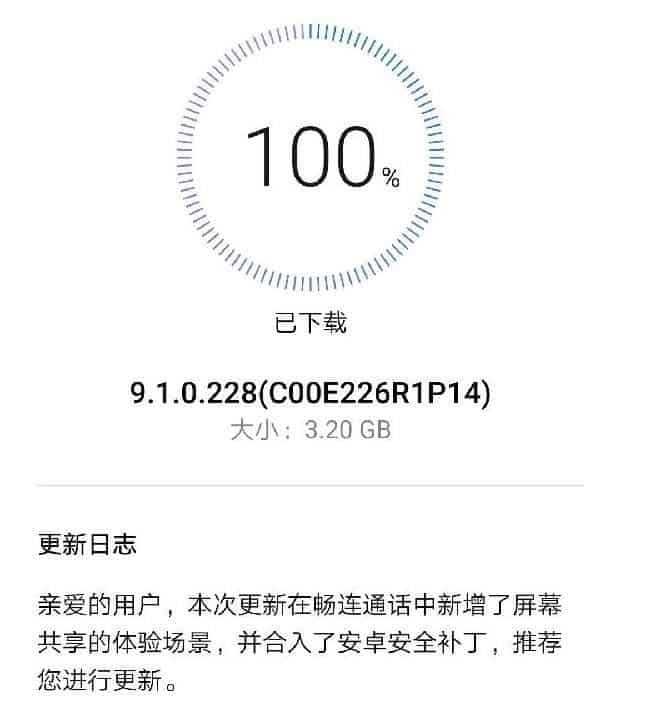 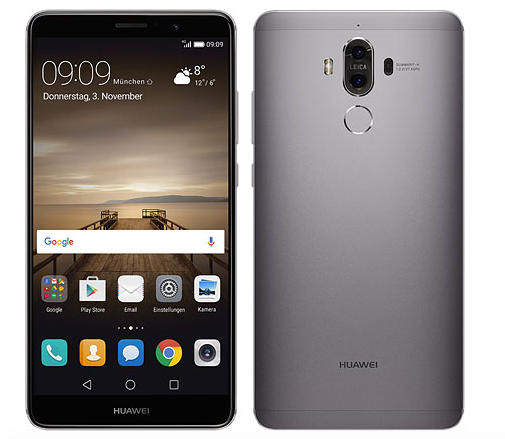 At the end of 2016, Huawei held a global launch of its flagship new product in Munich, Germany, and released the large-screen business flagship, Huawei Mate 9. This smartphone is a straight body all-metal design phone which uses a 2.5D glass on the front. It comes with a 5.9-inch 1080P screen as well as a Kirin 960 chip developed by Huawei HiSilicon.

Previous Huawei to launch a smart band and smartwatch soon

Next Google Pixel 3a / XL discontinued