According, to Evina, a French cybersecurity firm, there are currently 25 apps that steal the credentials of Facebook users. The firm eventually reported these apps to Google and it has now taken action. Google has removed these apps from the Play Store but if you have these apps, you need to uninstall them. Evina’s report says that these apps already have 2.34 million downloads. In addition, it may interest you to know that all 25 malicious apps come from the same group.

These applications steal the user’s Facebook log in data through a fake Facebook authentication page. Android malware applications cover various categories from flashlights to image editors. The way they work is to open a page that looks like a Facebook login page in the background browser. This prompts you to enter your Facebook details. However, the browser page and application does not have any link. 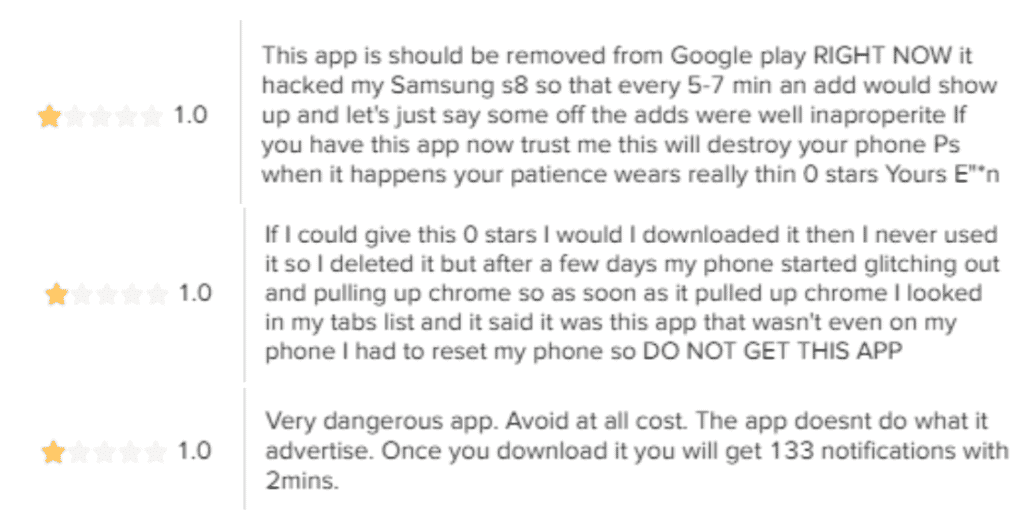 In addition to stealing user credentials, users also complained about ad pop-ups, ad notifications, and other malfunctions on their phones. Google has now deleted these applications from the Google Play store. However, you should still check whether these applications are installed on your phone. If they are, you need to uninstall them immediately as they could still be causing some damages.

Here is the list of apps that have now been removed from the Google Play Store:

Given that these apps are downloaded from trusted sources (Googe Play store), it is difficult for end-users to protect themselves. One method is to install an anti-malware application on the phone. However, the best way of protecting your account (such as Google account and Facebook account)  is by activating two-step factor authentication. This way, whenever there is an attempt to log-in to your account from a new device, you will be sent a code to either your registered phone number or email address. This way, any log-in details that the app steal will be technically useless to the cybercriminal.