A selection of high-quality photos and a video have been published on the MacRumors website that demonstrates the line of iPhone 12 smartphones, or rather, dummy models with the exact design and dimensions. Similar models are used by manufacturers of accessories to create covers before the release of new smartphones and they are usually quite accurate.

The design of the iPhone 12 series in full detail

We expect that all iPhones this year will have a new design that looks more like an iPhone 4 or iPad Pro with a rectangular frame. The 5.4-inch iPhone will be Apple’s smallest smartphone ever since the iPhone SE. 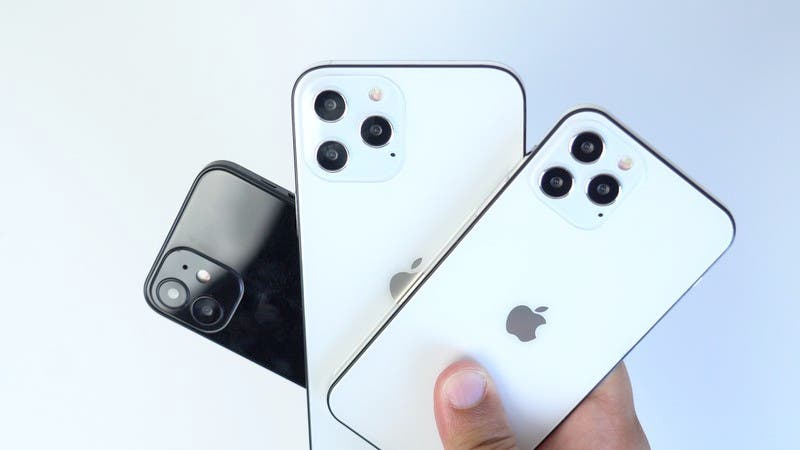 We expect the two iPhone 12 models will receive dual cameras, while the Pro ones will get a triple camera. It is also rumored that Pro models may use the same LiDAR scanner that was introduced on the iPad Pro. 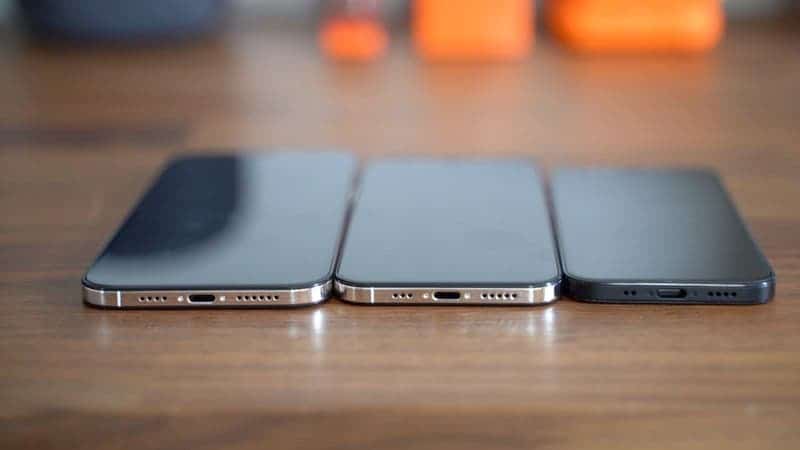 The latest report on Apple’s upcoming flagship says that this series will not come with a charging head. According to the famous analyst Guo Mingji, the material cost for this new iPhone series is much higher. In order to maintain the price low, the iPhone12 will cancel the headphones and the charger. He even predicted that the iPhone SE will also eliminate the charger in the second half of 2020. Furthermore, Guo Mingji says that Apple’s new 20W charger will enter mass production in the third quarter. It has a similar appearance to the 18W charger. For the regular 5W in-box charger as well as the 18W charger, production will end this year.

So, is this series not really worth the charging head? Are the so-called “target user groups” all existing “old iPhone users”? This means that with the new iPhones, the original 18W charging head must be purchased separately. Many new users may become victims of fake charging heads which may affect their priced phone. However, we will wait for further developments.