According to OnePlus India news, the new OnePlus TV products have been welcomed quite well by users. So you shouldn’t be surprised to know the first batch was sold out in one minute only. Even the manufacturer has been surprised, but said the next batches are on the way and will be available for purchase quite soon. 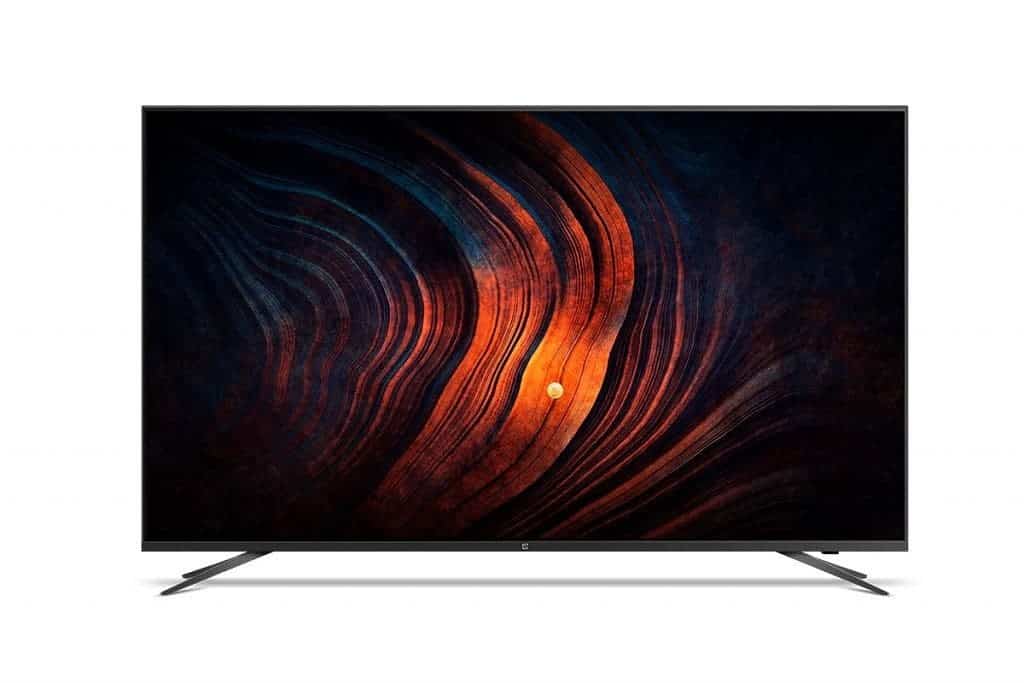 We have previously reported that among the three OnePlus TV models, the 55-inch flagship model in the U series is more concerned than the other two models. It uses a super-streamlined metal chassis and aluminum alloy frame. A thicker module on the back carries the motherboard, speaker components, and ports. It is also covered with a layer of carbon fiber textured material to make the TV look very advanced. In addition, OnePlus also uses a removable cover to protect and hide the ports. This makes the design more concise.

In terms of display, the 55-inch panel has a resolution of 3840×2160 pixels. And as for the color accuracy, the OnePlus TV is said to support 93% of the DCI-P3 color gamut. In addition, OnePlus TV U series 55-inch 4K models also support HDR, including Dolby Vision, HDR10/10+ and HLG. OnePlus calls the entire package as ‘movie-style display’.

In its turn, the OnePlus TV U1 sports a quad-core MediaTek MT5887 chipset, with four Cortex A53 cores, supplemented by a 3GB of memory and a 16GB of internal storage space.

In terms of audio, the OnePlus TV U1 carries 30W speakers, including two full-range speakers and two tweeters. It also comes with a Dolby Atmos support to enhance sound quality. These speakers can be rotated by 90º. 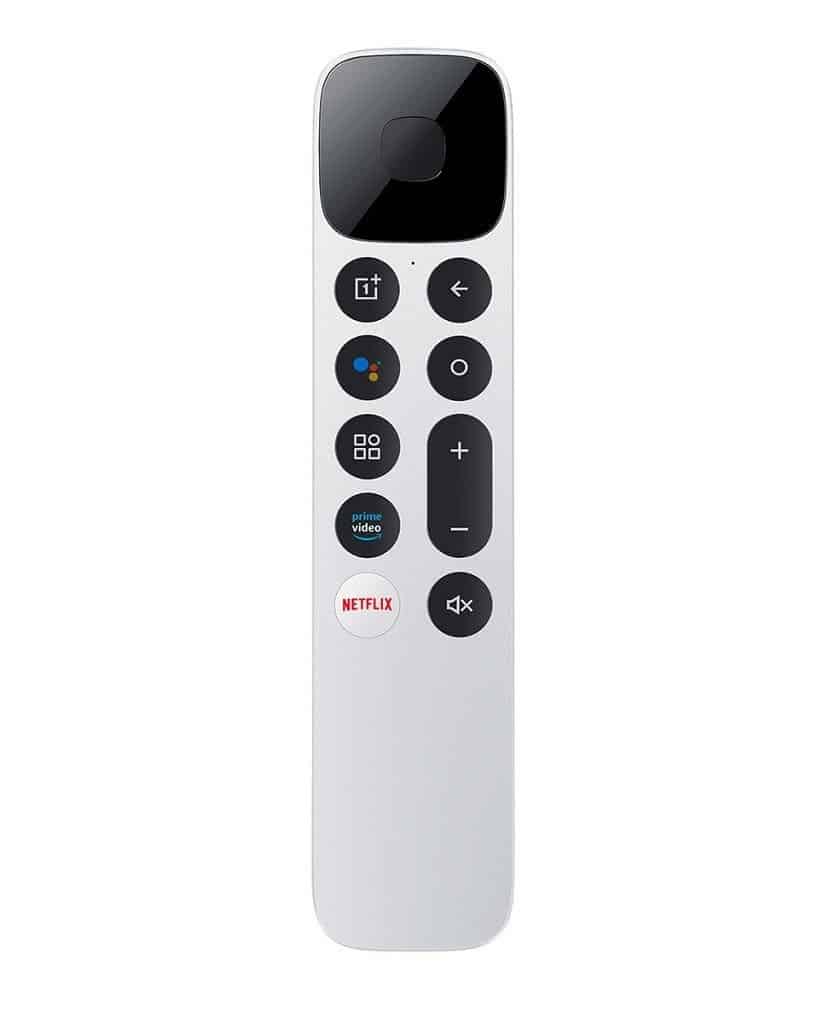 The OnePlus TV U1 also has a smart remote control in the package. It comes with dedicated Netflix and Prime video buttons.